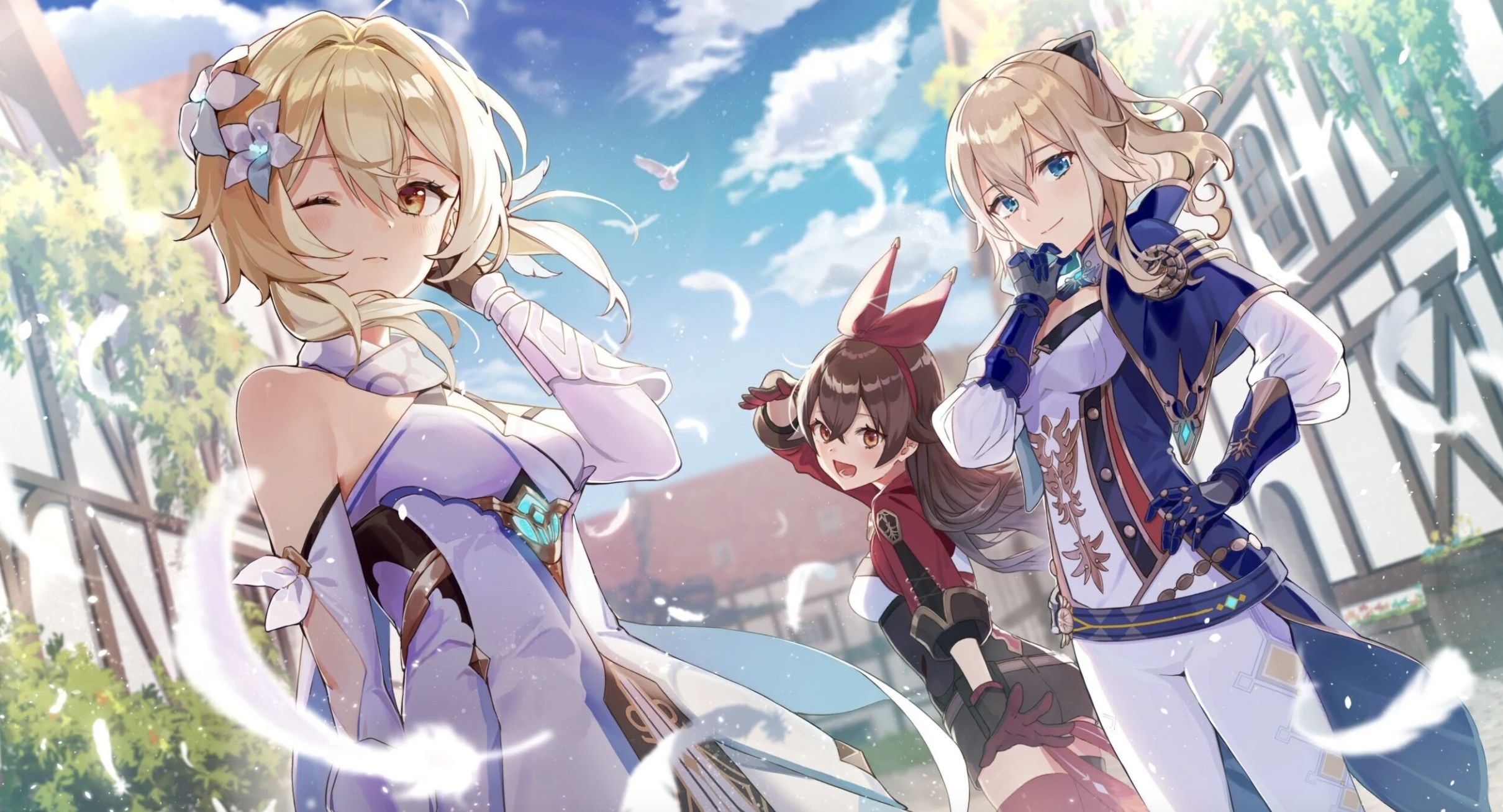 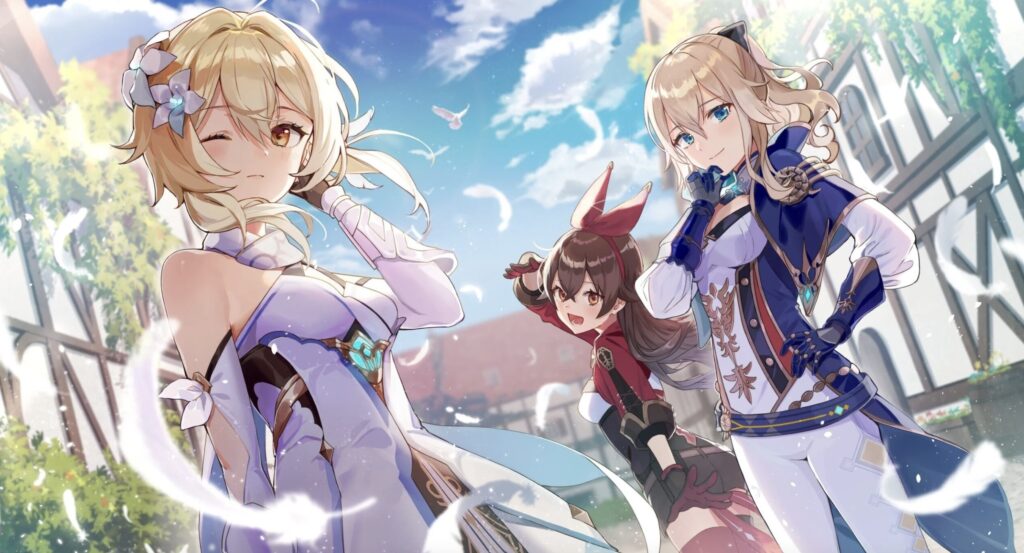 Genshin Impact Update 2.4 is available to download. You can download the update and enjoy playing the latest version of the Genshin Impact game. The size of this update depends on the device. It will be the first update of 2022.

Here are the complete patch notes of this game that will help you to explore changes in this game:

Genshin Impact is a very interesting action role-playing game that will help you to explore more about it. This game was first released on September 28, 2021, on different platforms such as Microsoft Windows, iOS, PlayStation 4, and Android. You can play the Genshin Impact game on any of these gaming platforms. On PlayStation 5, it was released on April 28, 2021. The gameplay of the Genshin Impact game is very interesting and it offers eye-catching graphics that can draw your attention again and again.