Gran Turismo 7 Update 1.16 Patch Notes is out and the players are excited to know the changes made with this game, In this article, you can explore the complete patch notes of the Gran Turismo 7 game that will help you to explore more about this game. 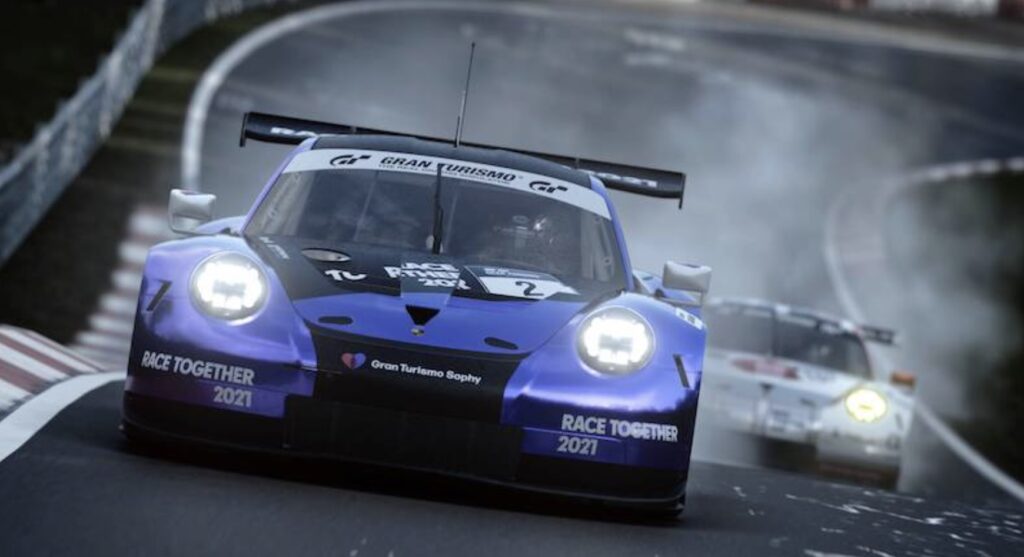 Here are the given new Menu Books that have been added:

Here, you can explore seven new paint colours that have been added:

Other Improvements and Adjustments

Here, you can explore some other improvements as well as adjustments:

You can also read: Smashing Simulator X Codes June 2022: How To Redeem