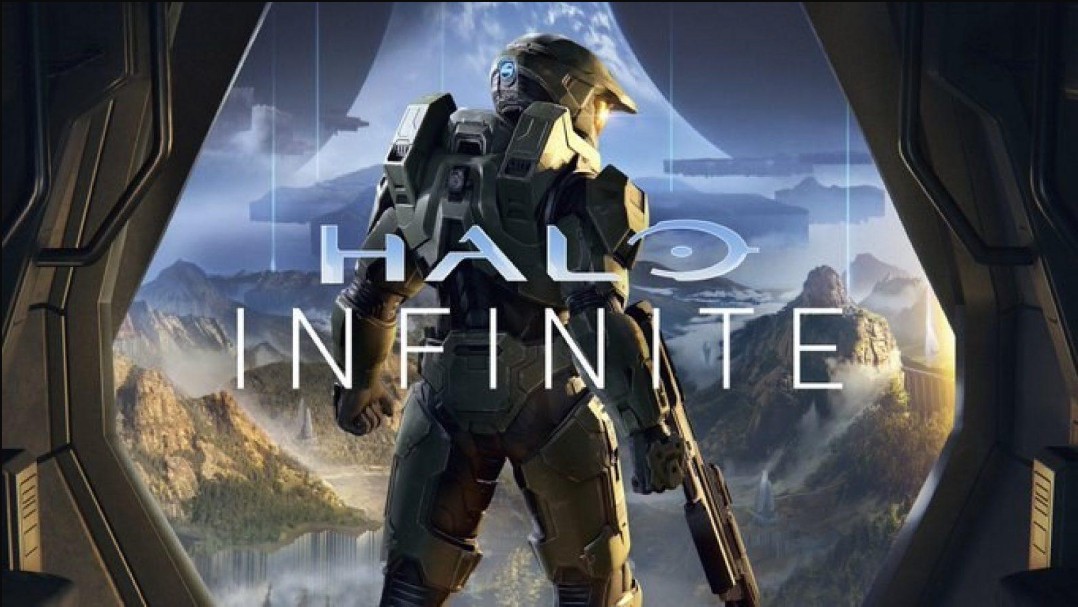 As the new Halo Infinite Ranked Tiers are now rolled out, all the players in this game are looking to know about this new raking system to explain. That’s why we have decided to bring this guide to explain to you this new rank system of the game so that you can easily understand all ranks available in this game.

Here, you will get all details about the Halo Infinite Ranked Tiers List that is updated in the month of November 2021, all ranks in order, their explanation, which rank is better than others, and other information that you need to know about it. Let’s explore this latest ranked tiers list without any delay.

Halo Infinite is one of the most awaited games that is going to release this year. Recently, the multiplayer component of this game was made available in the open-beta and due to this, the new Halo Infinite Ranked Tiers are also now available. All the rankings in the game will be on this basis as the ranks are created carefully and all the competitive shooters will be divided into these tiers.

In the latest Halo Infinite Ranked Tiers list, there will be a total of six tiers among which all player’s rankings will be divided. The most competitive shooters in the game will be able to make a place in this new ranked tier list. The top tier will consist of only a single level while the remaining five tiers will consist of six levels in each tier. So, it is calculated to a total of 31 rank splits that we have already mentioned.

So, try to perform the best in the game so that you can make your place in the top-ranked tier. Enough discussion, let’s check out this latest Halo Infinite Ranked Tiers so that you can know about them and their rank splits as there are some rank splits in all of these tiers except the top tier.

Here is the list of all six tiers in this new ranked system. The top tier is having no rank split while the remaining ones are having six rank splits each.

Out of them, Onyx is the topmost ranking tier while Bronze is the lowest. So, you have now got a basic idea about the new Halo Infinite Ranked Tiers system of this game. Now, it is time to know about the working of this new ranking system.

When you will open this game for the first time, then you will have to complete ten placement matches. Only then, you will receive your first rank in this game in this latest new ranking tier. Now, these ranks are not dependent on XP. There are also daily, weekly and ultimate challenges available in the game.

In conclusion, we hope that you have got all information regarding the latest Halo Infinite Ranked Tiers for the month of November 2021, all ranks in order, which one is the best among them all, and much more. If you have any doubts or queries related to this guide, you can ask us in the comment section below. We are here to help you in solving all your questions and doubts.

You can also read: League Of Legends Season 12 Patch Notes