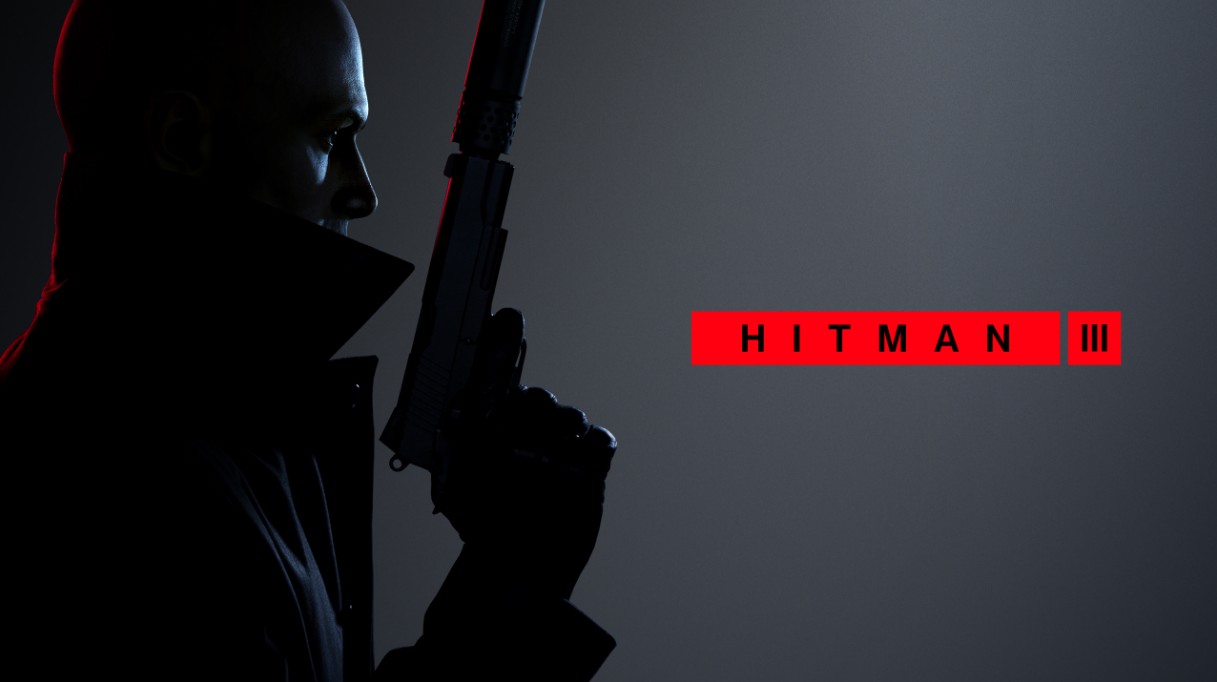 Hitman 3 Update 1.10 Patch Notes are available and due to this, all the players in this game are excited about it. They all want to know about the changes and new features that they will get in their game through this latest patch. That’s why we have decided to bring its patch notes to you.

Here, you will get the detailed Hitman 3 Update 1.10 Patch Notes, all new features and changes made to the game, its downloading file size, how to update your game to its latest version, as well as other information that you need to know about it. Let’s check out this guide without any delay.

Hitman is an interesting stealth game that was released in 2021 for various gaming platforms. This game is developed as well as published by IO Interactive. A lot of gamers play this game due to its amazing gameplay. The developer of this game regularly brings new updates to the game to make it better and to introduce new features. The latest update 1.10 of this game is here and even the detailed Hitman 3 Update 1.10 Patch Notes are available.

This time, a lot of changes are made to the game. Hitman 3 Update 1.10 Patch Notes will help you in knowing about the changes that you will get to see in your game after installing this patch.

It is a normal update to fix various issues in the game and to add some minor changes to the game. Due to this, its downloading file size is not that huge. We will be updating that exact file size soon.

Now, it is time to know about the issues that are resolved in the game through this latest Hitman 3 Update 1.10 Patch Notes.

PS5hhhhhhhh
We’ve resolved an issue where audio could abruptly cut out or become muted during gameplay. This issue was especially prominent on PlayStation 5.

Xbox Access
We’ve resolved an issue where some Xbox players could intermittently lose access to content. After an investigation, we’ve identified that players who owned a lot of different Hitman content on the same console were most likely to be affected.

Improved Stability
We’ve made back-end changes to ensure a smoother online experience and reduce the number of ‘disconnection’ issues encountered by players.

Shoulder Swap Controller
We’ve implemented a permanent fix for the ‘Shoulder Swap’ option, so that it’s now available when playing in Offline Mode with a controller.

Target Down Dialogue
We’ve implemented richer NPC dialogue that triggers when certain NPCs discover a target or VIP has been pacified, eliminated, or otherwise hurt. They will refer to them by name in several ways, such as when reporting their knowledge to a guard.

Challenge Display
We’ve fixed an issue that could cause the menu UI to incorrectly display the mission that a challenge could be completed on. Now, the game will be more accurate when displaying what mission is best suited to complete a given challenge.

In conclusion, we are expecting that you have got all information related to the latest Hitman 3 Update 1.10 Patch Notes, what are the changes that you will get in your game, the update file size, and much more. If you have any doubts or queries related to this guide, you can ask us in the comment section. We are here to help you in solving all your questions and doubts.