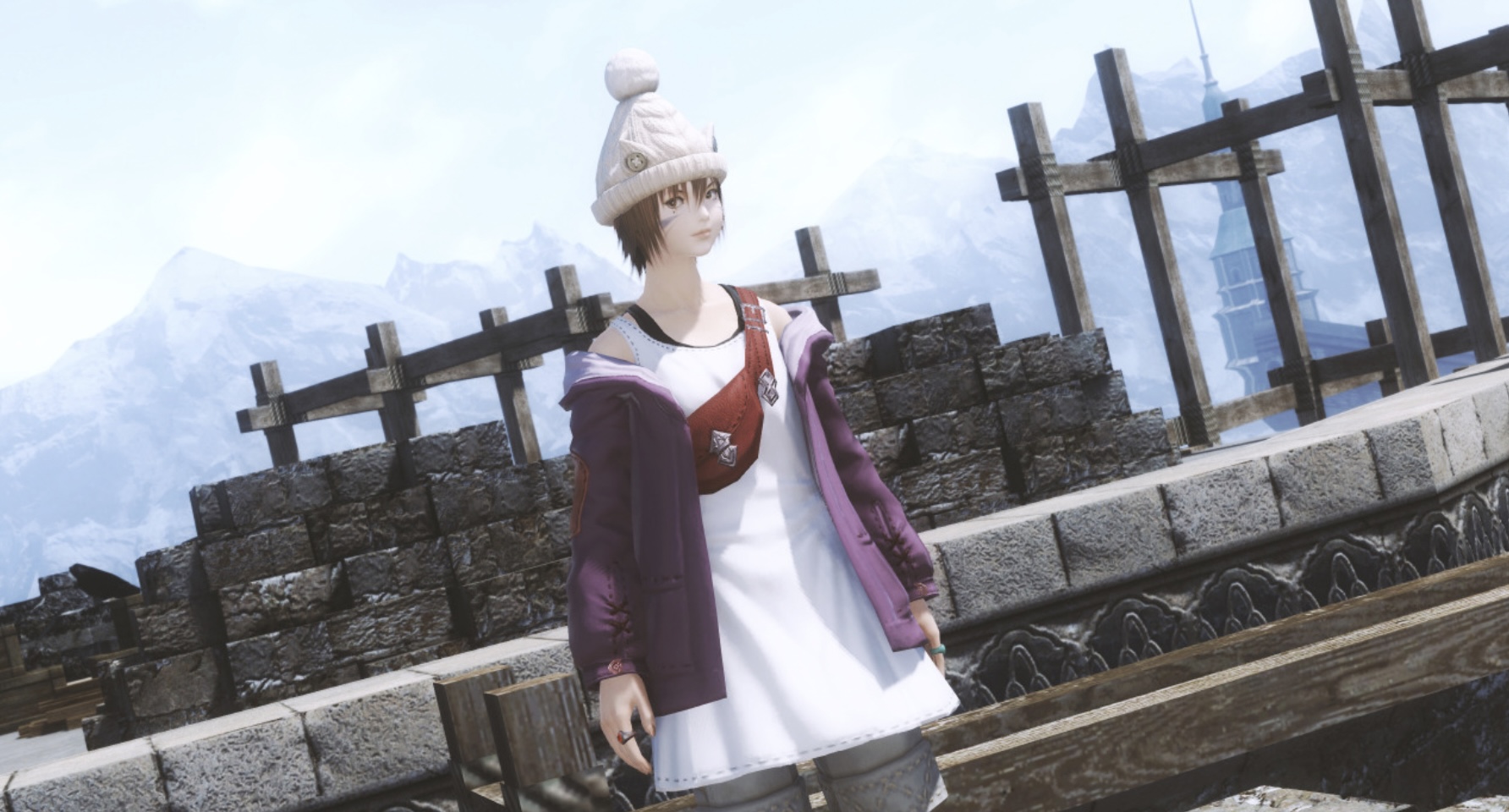 After the release of the latest update of the FF14 game, the fans are excited to know how to unlock the casual attire series. In order to get the Casual Attire Coffer, you have to simply talk to Lizbeth in Firmament in order to participate in the Kupo of Fortune. The Kupo of Fortune is a mini-game where you can simply earn rewards just after gathering stamps. The players can simply get the required stamps just by submitting phase four Skybuilder crafted items.

How To Get FF14 Casual Attire

Here, we have explained the detailed information about the FF14 Casual attire:

If you want to get the FF14 Casual attire, then you have to play the Kupo of Fortune mini-game. You can simply reach Firmament; you have to just unlock the Ishgardian Restoration in Ishgard. You can also turn in the crafted collectable items to Potkin for Ishgardian Restoration, earning you Kupo.  Stamps. After this, you can speak to Lizbeth next to Potkin, who will allow you to play the Kupo of Fortune game using your stamps. You can simply play this scratch lottery-like game, and it will help you to earn certain prizes. In case, you are lucky to get the coffer; then you will; you can use this item as well as each piece of the Casual Attire set will appear in your inventory.

In case, you do not have any luck with the Kupo of Fortune game; then you can go to the market board instead. You can simply find the “Casual Attire Coffer” item for sale. The coffer is going to be an exorbitant 9,000,000 gil. You can also purchase the individual Casual Jacket, Halfslops, or Boots if you just want one item on its own. You can buy each piece separately. The coffer is a reward for the full Casual Attire outfit. You can also compare the individual prices with the coffer on your server.

Now hurry along to the Firmament, Francel is waiting for you! ⚒️

Here, we have also explained the brief patch notes of the Final Fantasy FIV game that will help you to explore more about it:

After explaining How To Get FF14 Casual Attire, we would like to explain the supported platforms of this game:

After explaining the complete information regarding how to get FF14 Casual Attire, we would like to explain more about the Final Fantasy XIV game:

In this game, the players can create as well as customize their characters that you can use in the game and have fun. Here, the player can also choose to be a Disciple of War or Magic as a starting class. Here, you have to simply select a game server for the characters. Final Fantasy XIV game is simple, easy and reliable to play. The players can also fight the enemies just by using a combination of physical attacks, magical attacks, and weapon skills.

It was the complete guide on how to get FF14 Casual Attire. Now, we would like to conclude this article with the hope that you have got the complete information regarding getting FF14 casual attire. If you have any queries regarding casual attire then you can ask us in the comment section. We would be happy to solve your queries regarding how to get FF14 Casual Attire.