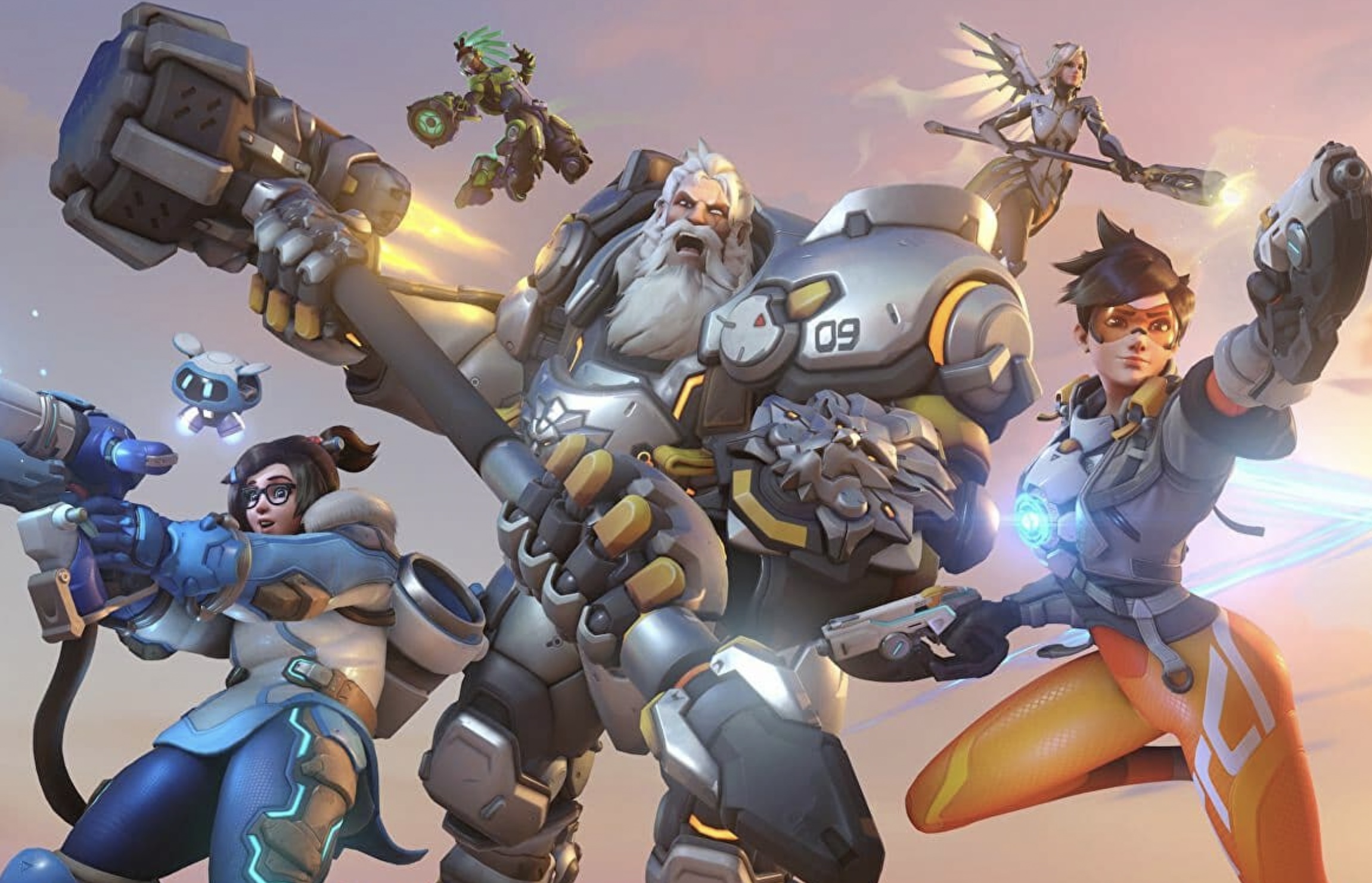 How To Unlock Characters In Overwatch 2

You can simply unlock all the original Overwatch 2 heroes by following the correct steps. Here, we have provided how many unranked matches it will take to unlock the specific characters with a win equalling two matches.

You can buy the Watchpoint Pack, and it will provide immediate access to new hero Kiriko along with all of the below bonuses:

We have embedded a tweet related to the characters of the Overwatch game.

Our servers are ramping up FAST for the launch of #Overwatch2!

That said- we are aware of some issues as even more players join in on the fun!

Here is the list of support that will be helpful to you:

After explaining the complete information regarding the release of the Overwatch game, we would like to explain more about it: