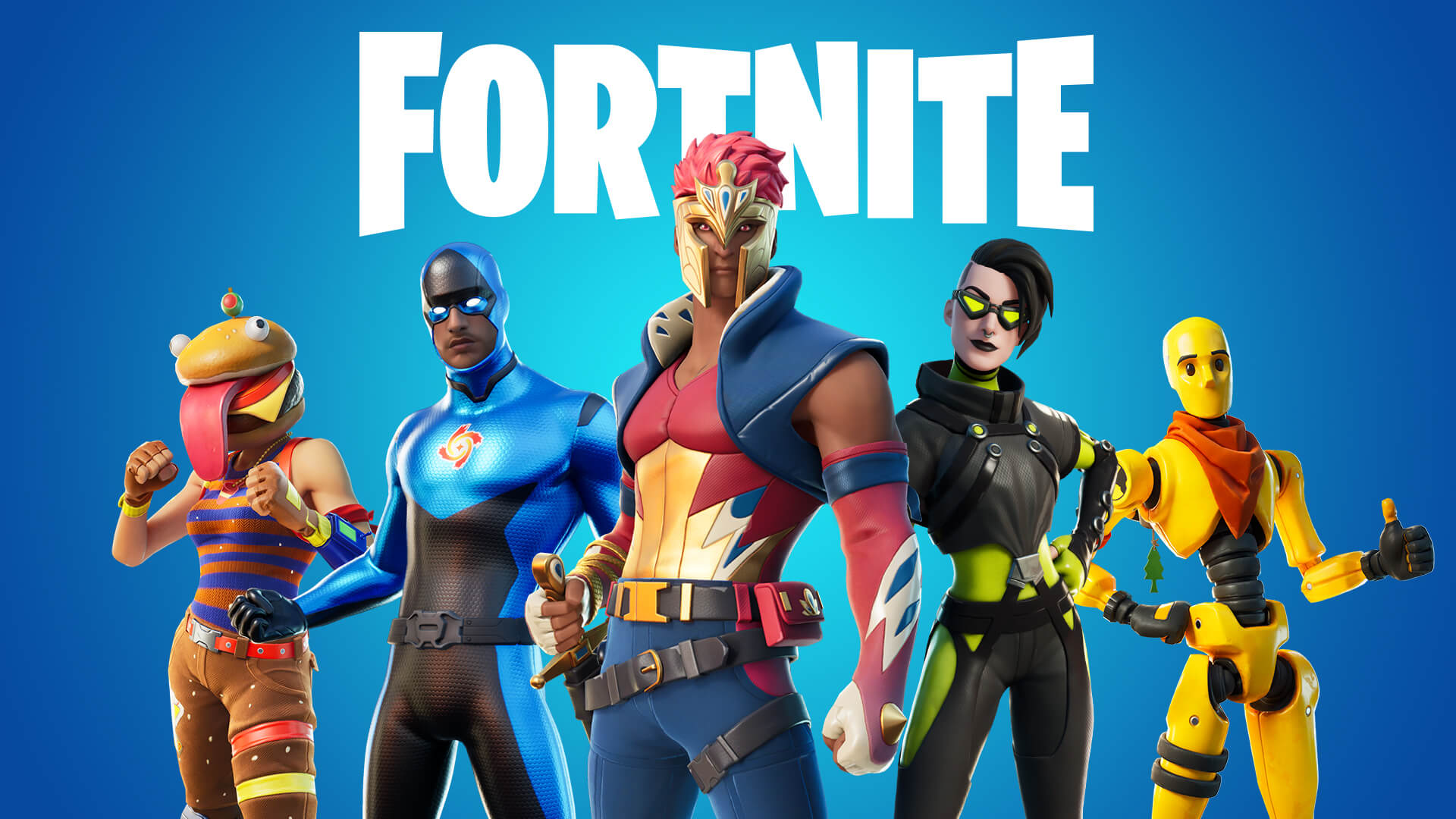 There are some news and rumour going around in the gaming market regarding the upcoming character in Fortnite. The news is that the Snake Eyes character will be coming in Fortnite during the Zero Point event but is it true or just a rumour, let check.

Is Snake Eyes in Fortnite Coming to Fortnite During the Zero Point Event?

Fortnite’s Zero Point event will the most exciting event out of all the Fortnite event till now as Epic Games is continuously doing some great and interesting things for the Fortnite players. Epic is keeping on adding some great and interesting features to the game such as a lot of new items, cosmetics, characters, skins, and a lot of new items and this thing keep the fans stick to the game.

Here is all you need to know about Snake Eyes in Fortnite, have a look.

All Leaks and Information About Snake Eyes in Fortnite

Epic Game themself did a leak about GI Joe’s character Snake Eyes in Fortnite. Epic Games has a unique way of surprising fans by doing such crazy things. Epic Game teased the entry of Sarah Connor, Terminator, and the Predator, previously. They also added all the skins for all the characters. And this time Snake Eyes is getting added to the game.

Epic Games shared a transmission which is an audio transmission, and this was featuring Agent Jonesy talking about the next hunters he found, and there he is pointing to GI Joe’s team, This was shared by Epic Games on Fortnite’s official Twitter handle.

Also, Epic Games left one more trail for us to notice about Snake Eyes in Fortnite and that is the Chief CRative Officer of Epic Games, Donald Mustard. He shared an image of himself in which he is reading a comic book and that pst had no contExt but we and the fans thinking that this is one more tease about the GI Joe’s character Snake Eyes in Fornite.

The final challenges are being revealed in the Fortnite AFL Community Battles.

Sign up, jump in-game this weekend and earn points for your team while carrying them to victory

Hopefully, you will like our approach Is Snake Eyes in Fortnite Coming From G.I. Joe? Full Leaks and Details.