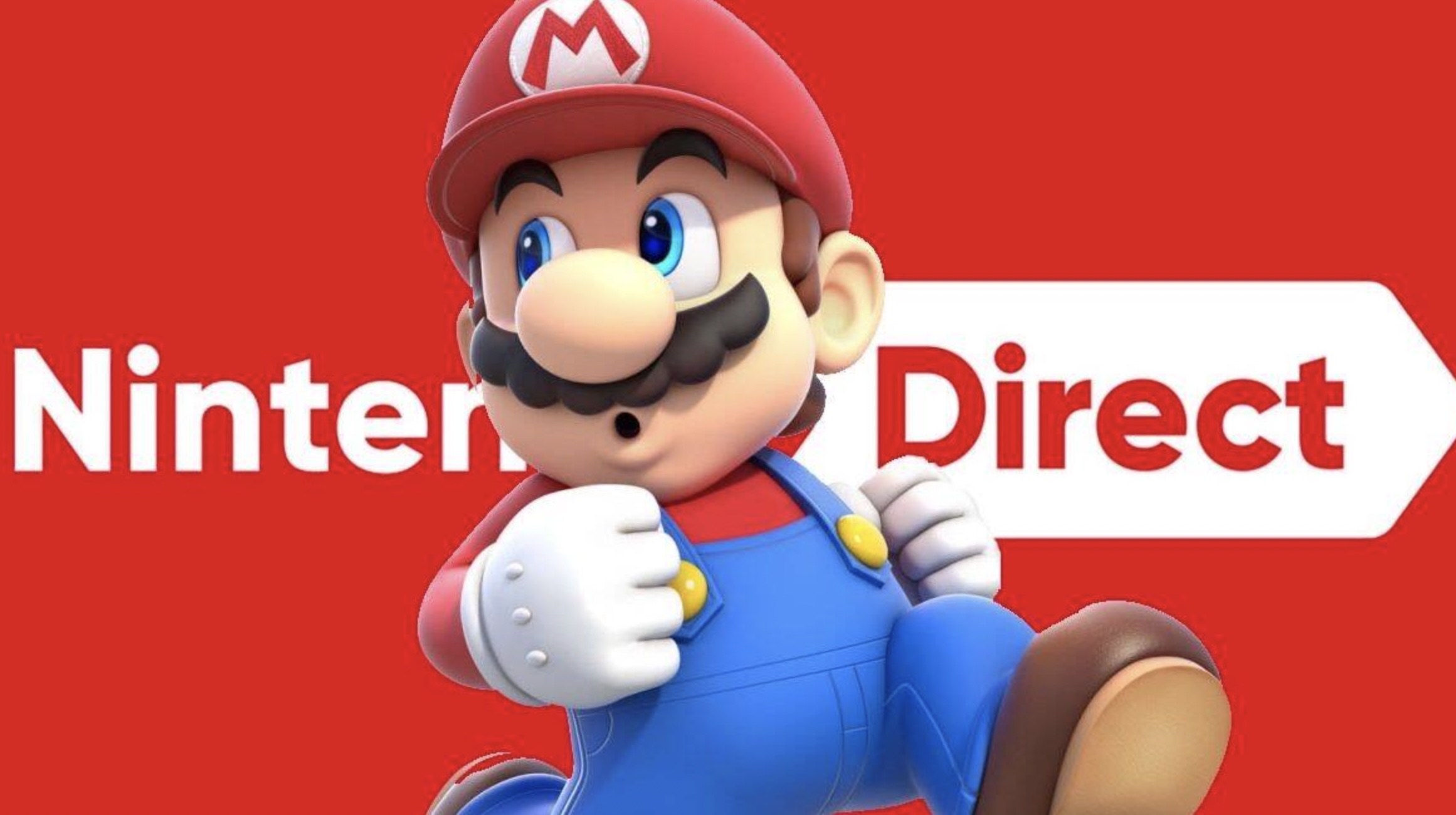 Nintendo also made some major announcements at the events that include a great update to Mario Kart 8 which is known as Mario Kart 8 Deluxe Booster Course Pass. It will add more than 48 new courses to the game. The update will be released in six different batches. It would also contain eight maps each.

We have embedded the official tweet of the Nintendo Direct so that you can check the tweet easily.

Here, we have embedded the video of the Nintendo Direct that will be helpful to you to gather complete information in a single place. With a single click, you can enjoy watching this video without any hassle and have fun while watching it.

Nintendo Direct is a very interesting live show that is produced by Nintendo. The original language of this event is Japanese,
English, and Korean. It was originally released on October 21, 2011. The original networks of Nintendo Direct are YouTube, Niconico, Twitch, and Ustream. In this event, Nintendo presents everything about the company’s upcoming content or franchises. These presentations were started in Japan as well as North America and later it was extended to Europe, Australia, as well as South Korea.

You can also read: DbD Patch Notes April 2022 Upcoming Update – Download Size, How to Update, All You Need to Know