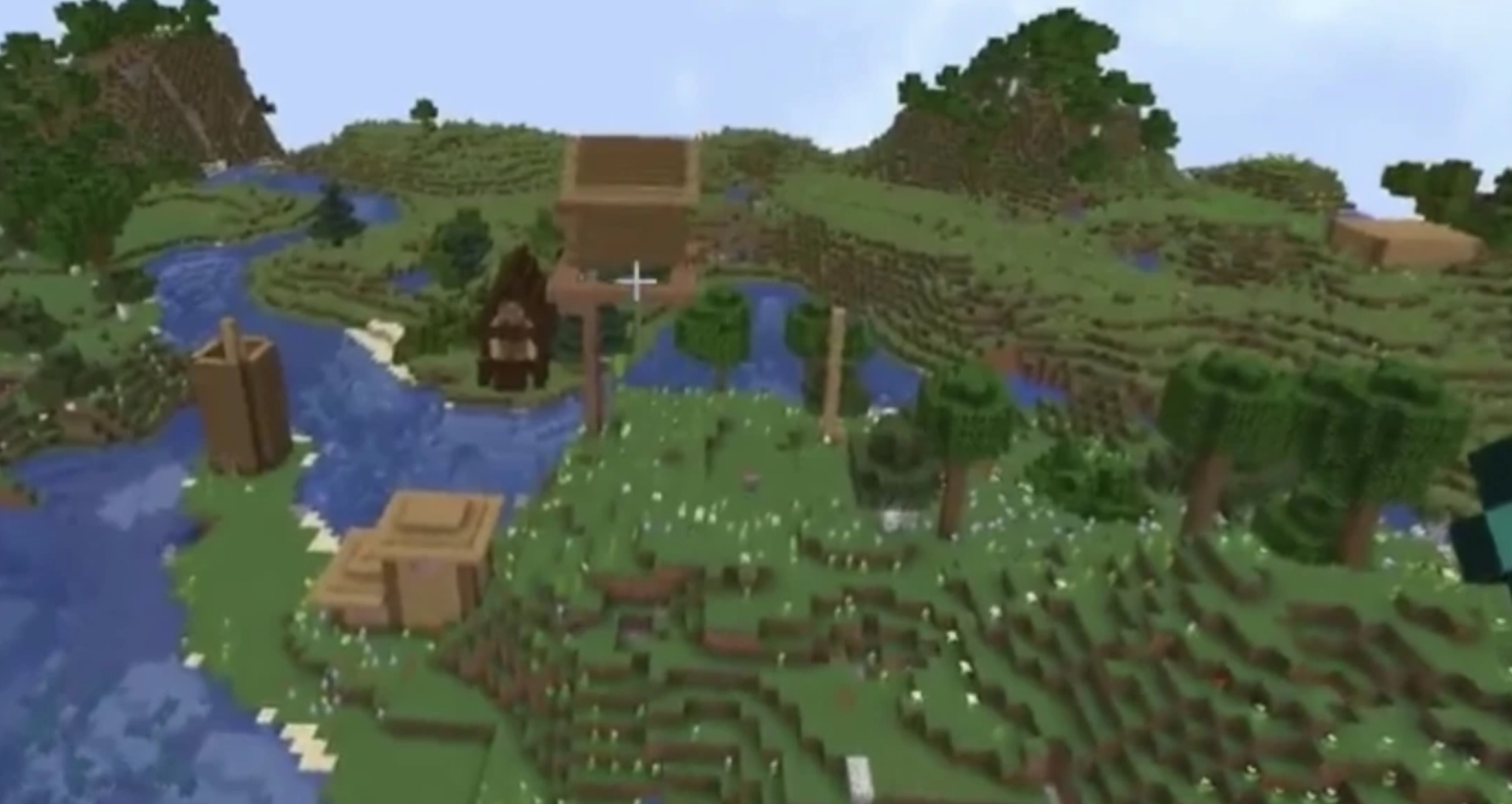 Here, we have listed all the origins as well as abilities of the Minecraft game:

The players can easily guess from the name; this origin is inspired by the enderman. It can easily teleport with ender pearls without having any. The pearls can simply reach further than normal. The player can simply take the damage when in contact with water. They will be afraid of pumpkins.

Merling is the perfect ability for Minecraft players who enjoy exploring the oceans more than the land itself. It offers five different abilities and only one side effect. It has the ability to do Underwater breathing without any potions. It has clear vision when underwater. It can simply break blocks as fast as the player can be on land. It has an increased swim speed.

It adds a phantom state to Minecraft that players can switch in and out of. It has the ability to walk through solid blocks. The user can become visible. It can get hungry over time when in a phantom state. It can burn in the daylight when it is not invisible.

It has similar abilities to the elytra. Elytra wings by nature. It can simply launch itself in the air every thirty seconds. The players can only wear armor with protection values that are less than or equal to chainmail. It also takes more kinetic damage. It is one of the Origins Mod Minecraft Server List.

It is an origin that can give the players inventory abilities. It has nine different additional slots. The items stored in those that are not dropped when the player is killed.

The arachnid origin also provides abilities that are similar to the spiders in Minecraft. It can also climb any wall of solid blocks and hinder enemies with cobweb attacks. The players also have six health points less. It has natural protection. It cannot use shields. The players can exhaust easily.

Its origin can give the player abilities that are related to lava and fire. It has immunity to lava as well as fire damage. They can deal more damage when burning. It has the immunity to poison and hunger status effects. The game can start in the Nether.

The players can obtain four abilities along with two side effects. It has not any fall damage. It has a high jump when sprinting. It has two health points that are less than normal.