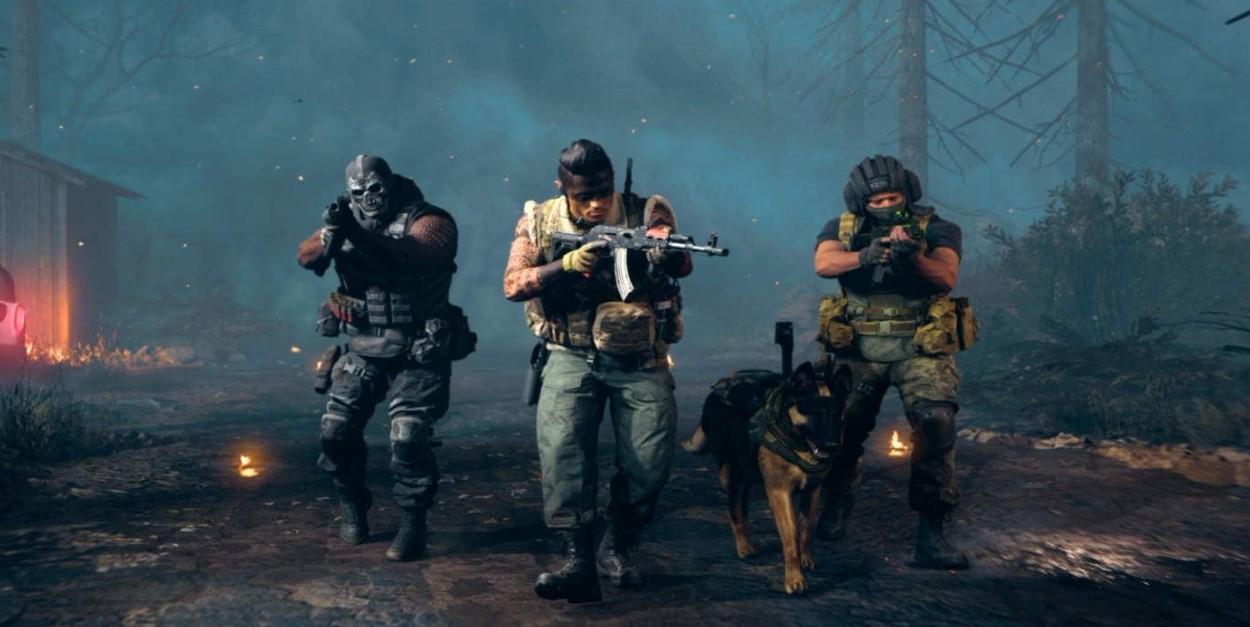 Gamers are currently demanding Warzone Invisible Player Glitch Fix as this glitching is creating a lot of mess in the game. Due to this invisibility glitch, gamers are not able to play the game properly. But, this glitch is only affecting only a single mode.

Here, you will get all details about the CoD Warzone Invisible Player Glitch Fix, the game mode that is affected by it, fix release date, other details related to this glitch. Let’s explore the complete information about this invisible glitch without any delay. 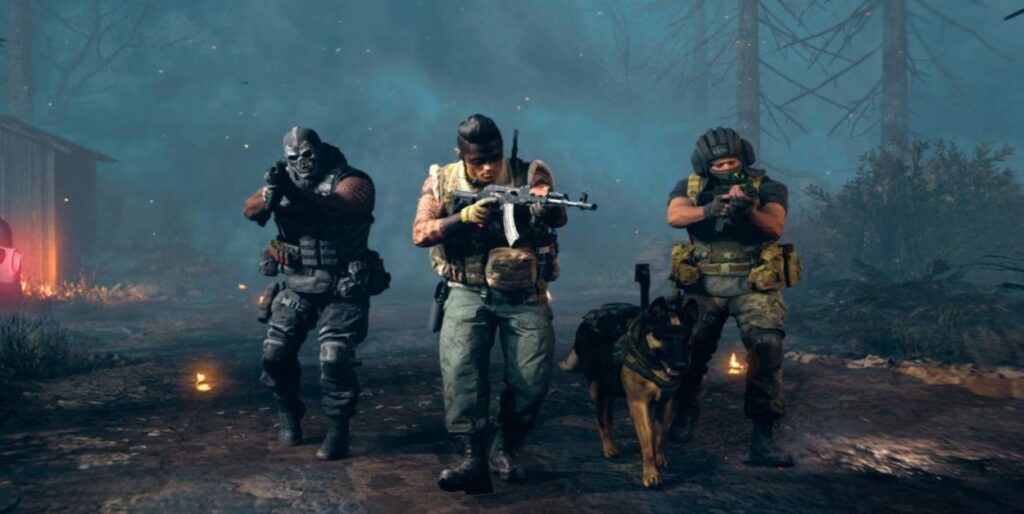 Call of Duty Warzone is an amazing battle royale game available on multiple gaming platforms. This game is very popular among gamers due to its gameplay. Recently, a glitch is making this game annoying and gamers are also not liking this glitch.

Due to this glitch, players in the game are turning invisible. As players are getting invisible, major problems are occurring in this amazing game. Actually, this glitch is only disturbing a specific game mode. That affected game mode is Armored Royale.

For now, the developer of this game has removed this affected game mode. But, it is not a permanent fix. They are working to bring CoD Warzone Invisible Player Glitch Fix soon. Once the glitch will be fixed, Armored Royale game mode will also return to the game.

Here is the official notification from Raven Software about the temporary removal of this game mode due to the glitch. Check it out below.

Armored Royale has been removed from the #Warzone playlist while we investigate an issue allowing players to turn invisible.

As you can see that the developer of this game has removed this game mode while they investigate the glitch that is making players invisible in the game. So, you cannot enjoy this game mode for now.

Before this invisible player glitch, there was another invisible helicopter glitch. That glitch arrived in the game during the integrations of Warzone and Black Ops Cold War. When any player sits in the attack helicopter in the game, they were becoming invisible the entire match.

The Warzone Invisible Player Glitch that is back in the game this time is also making players invisible. The developer of this game is currently working to fix this glitch.

The developer of this game is working to fix this glitch. For now, they have not cleared the exact release date of this upcoming fix. But, we are expecting that it will be released within a few days. Once any detail about the fix is made available, we will provide it on our site. So, visit our site regularly to get the latest update.

This was the complete detail about the Warzone Invisible Player Glitch Fix release date and other details related to it. Do not forget to share your opinion about this glitch. We would love to hear whether you have experienced this invisible glitch in the game or not.

Call of Duty Warzone is available to play on Microsoft Windows, PS4, and Xbox One.

In conclusion, we hope that you have got the complete details about the recent Warzone Invisible Player Glitch Fix, the release date of the fix, game mode affected with that, return of that game mode, and much more. if you have any doubts or questions related to this glitch, you can ask us in the comment section. We are here to help you in solving all your queries and doubts.

You can also read: How to Defeat Ruckus in Fortnite?