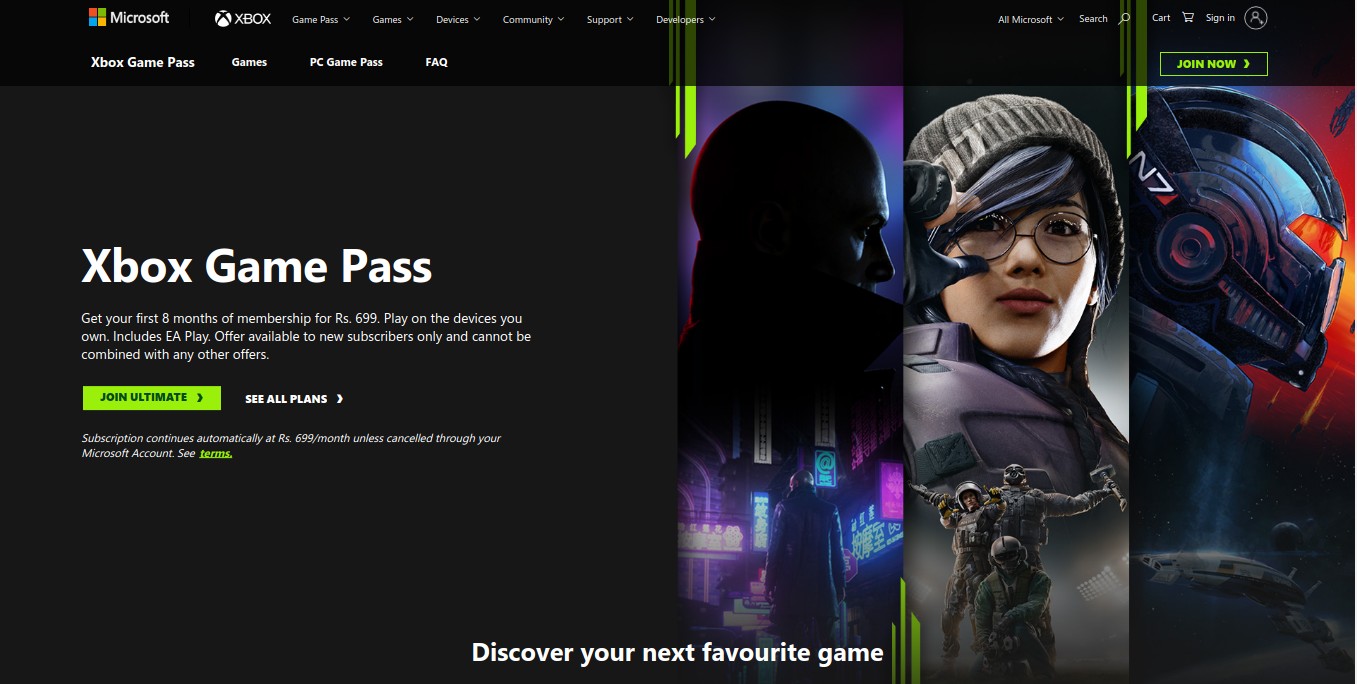 A lot of new games are added to the Xbox Game Pass April 2022 and the subscribers are excited about it. They all want to know about the new games that are added to the Game Pass this month so that they will be able to enjoy these premium games without purchasing them. That’s why we have decided to bring this guide to you.

Here, you will get to know about the latest Xbox Game Pass April 2022 games addition, as well as information about the games that are leaving the Game pass this month, the process to access games available through this pass, as well as other information related to it. Let’s check out them all without any delay.

Xbox Game Pass is very useful if you are a PC or Xbox console gamer. With the help of this subscription, you are able to access hundreds of games for free. Not only that, but you also get a lot of discounts and deals. Even Xbox Game Studios titles are made available on the same date of release. Well, these were the benefits you get through this Game Pass. But, the main interesting thing is that new games are added regularly. Due to this, you get an opportunity to try out a lot of games without purchasing them.

Now, it is time to know about all new games that are brought to the Library of Xbox Game Pass.

The following games are added to the Xbox Game Pass Library recently.

You can also read: Coffee with Impact Genshin Impact Guide – How to Make

These games will be added to the library soon.

These games will leave the library of Xbox Game Pass soon. So, play them now if you have not played them yet.

No game leaving Xbox Game Pass Library in the next two weeks.

We are ending this article with the expectation that you have got all information related to the new additions to the Xbox Game Pass April 2022, all games that will be leaving, and much more. So, get the Game Pass Ultimate subscription of Xbox now if you want to get these benefits. If you have any questions related to Xbox Game Pass, you can ask us in the comments below. We are here to help you in solving all your doubts.