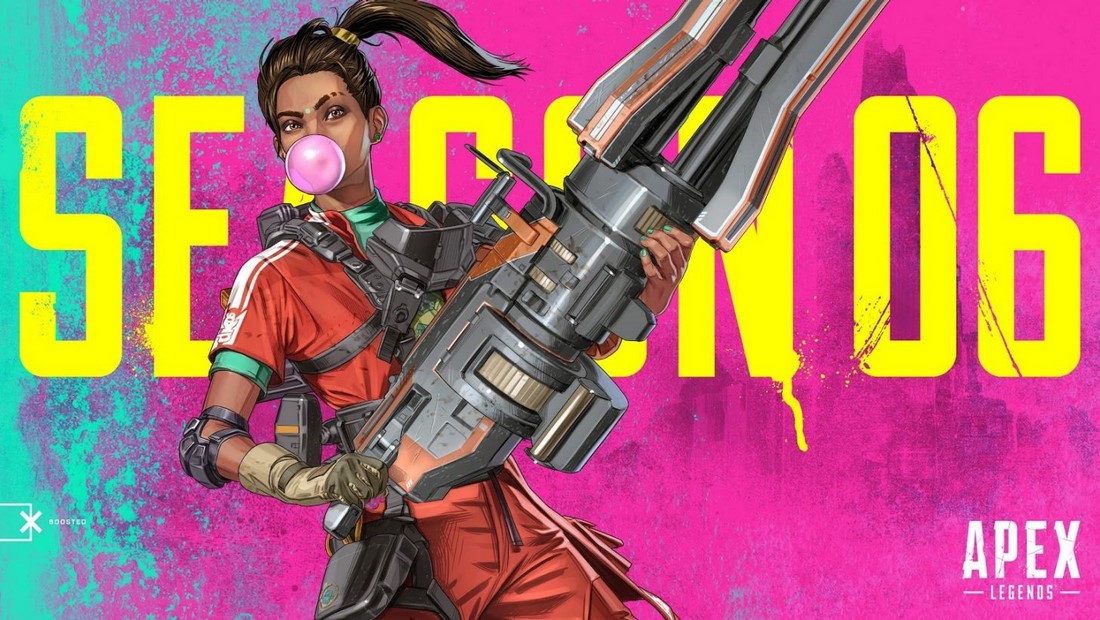 We have brought the Apex Legends Season 6 Update Patch Notes for you as it is released by the developer of this amazing game. Every player is excited about the latest Season 6 Boosted of the game.

Here, you will get the complete information related to the Apex Legends Season 6 Update Patch Notes, new map, legend, weapon, and much more in this article. Let’s explore this patch note without any delay. 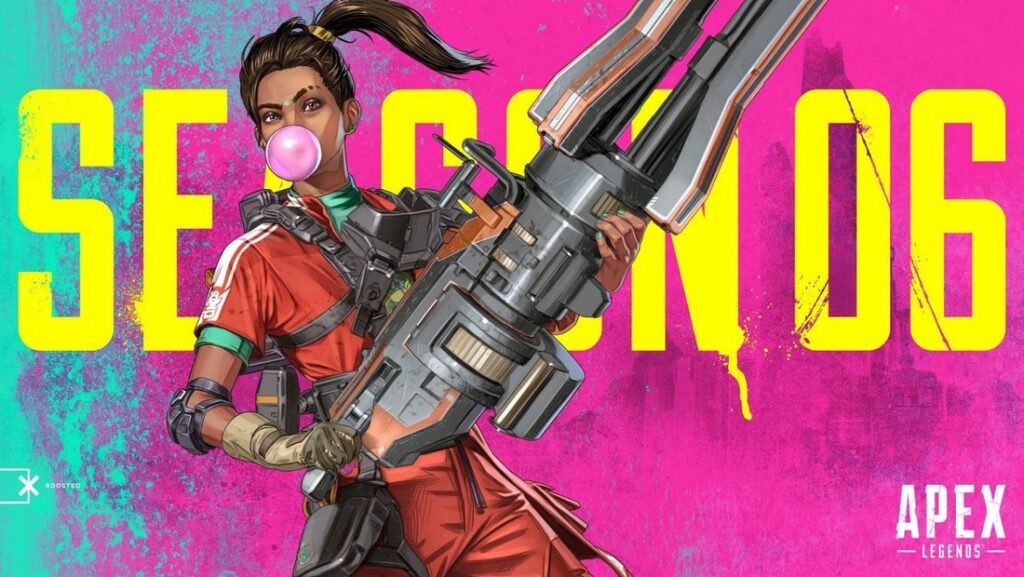 Here are the complete Apex Legends Season 6 Update Patch Notes. You will see the following changes in the game after updating to the latest Season 6.

New Legends in the game

Rampart is the new Legend that is added in Season 6 of the game. Ramya Parekh is actually a 21-year-old British Indian. She is a blue caller, private business owner. Rampart likes a big gun as well as a bag full of scrap metal.

She also has a knowledge of heavy weapons, such as Sheila. But, she calls it minigun. Ramya also brings her modded shields.

Rampart has also built a crouch-cover wall. It will deploy a full-cover amped wall that will block incoming shots as well as amps outgoing shots. 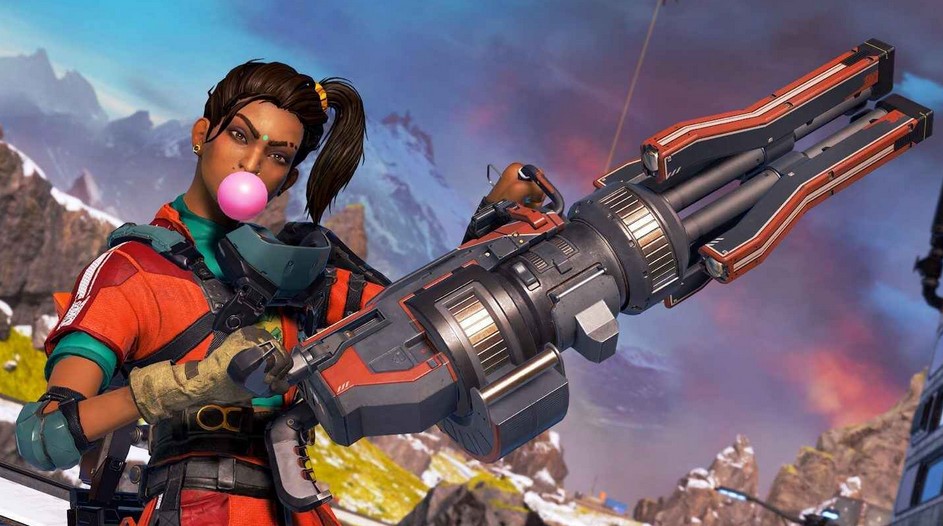 Rampart has also increased the magazine capacity as well as faster reloads during using LMGs and the Minigun. Apart from that, Modded Loader will also increase the number of shots before the overheating will occur as well as it will improve the cooling during using the L-STAR.

She has also placed a mounted machine gun that can be used by anyone in the game. It has a higher ammo capacity as well as long reload time. 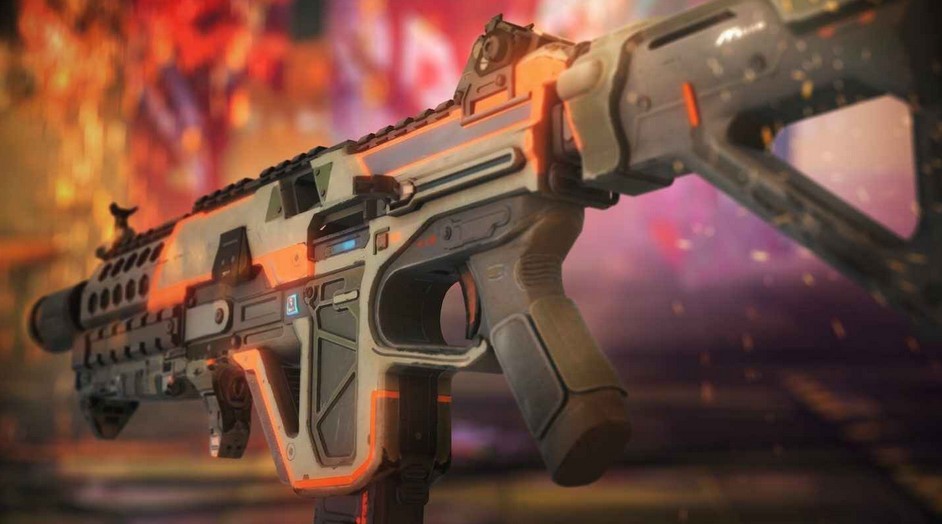 The Battle Pass of this latest Season 6 is going to include the reactive Supersonic G7, Bloodhound Road Warrior, 5 new holo sprays, new skydive emotes, weapon charms as well as much more.

Holo sprays are the new way in order to emote in the arena in Season 6 of this amazing game. During using the Emote wheel, you will be able to throw Halo Sprays on taunt bested enemies. You will also become able to warn future challengers using Halo Sprays.

Apart from that, other changes in the game will be Armor Meta, Quest, Legends, Recon Class, Loot, and much more.

In conclusion, we hope that you have got the complete information related to the Apex Legends Season 6 Update Patch Notes. You will now be able to explore a new map, legend, weapon, and much more in the game after this update. If you have any questions or queries related to this latest Season 6 of the game, you can ask us in the comment section. We are here to help you in solving all your queries and questions.