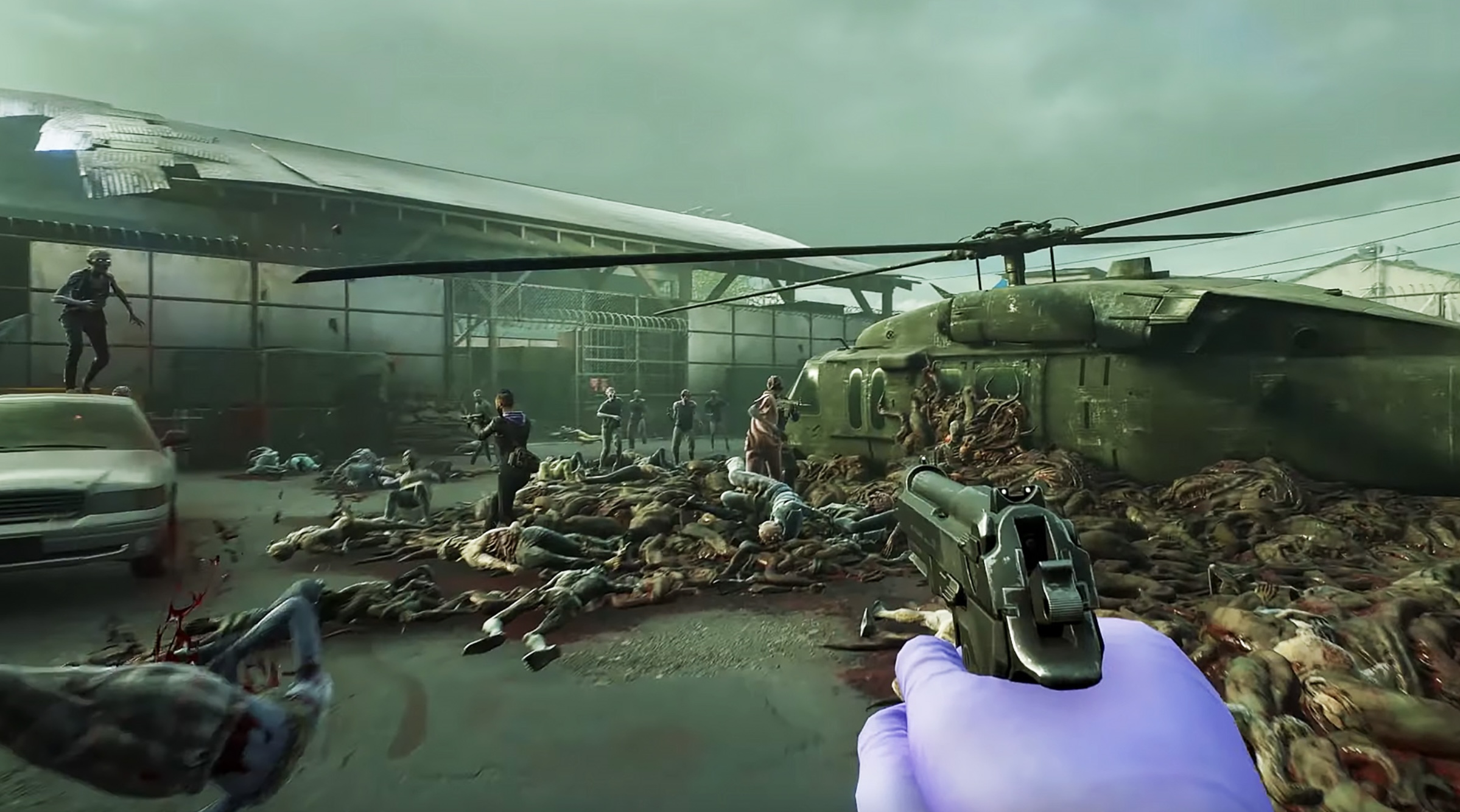 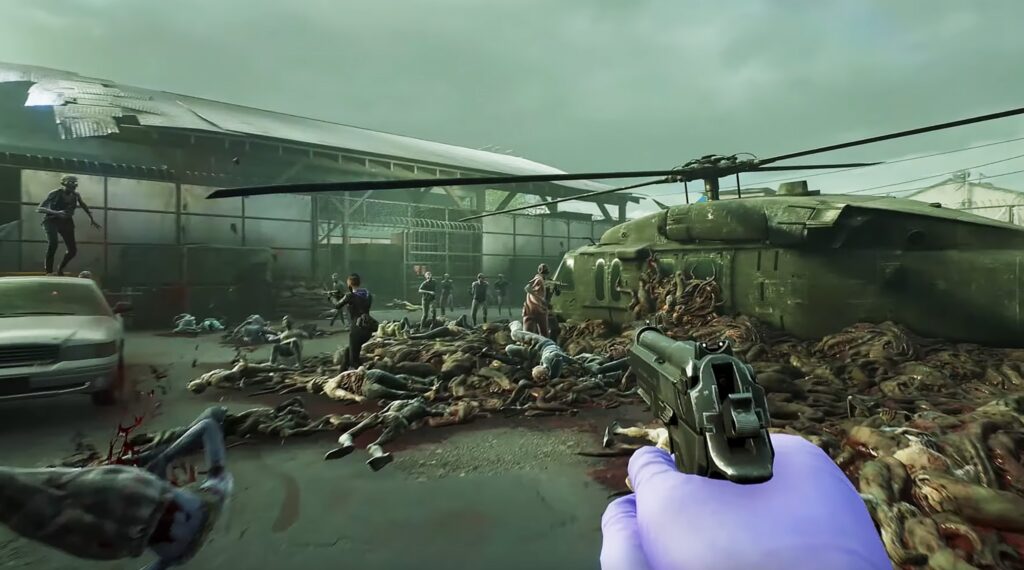 Back 4 Blood December Update has been released and there are a lot of new things to explore in this game. We have embedded the official tweet that will help you to know that the update was about to release on December 16, 2021. The size of the Back 4 Blood update depends on the device.

Here is the list of patch notes that will help you to explore the changes made with this game:

More about Back 4 Blood

You can also read: Tales of Arise Patch Notes 1.04