Brawlhalla Update 10.53 is released and the patch notes 6.03 of this latest update is available. Due to this, all the players in this game are excited about it. That’s why we have decided to bring the patch notes of this new update so that you can get an idea about the newly added features to the game.

So, let’s check out the detailed Brawlhalla Update 10.53 Patch Notes, all new features, fixes made to the game, its downloading file size, as well as other information that you need to know about this new patch. Let’s check out the patch notes of this latest major update of Brawlhalla without any delay. 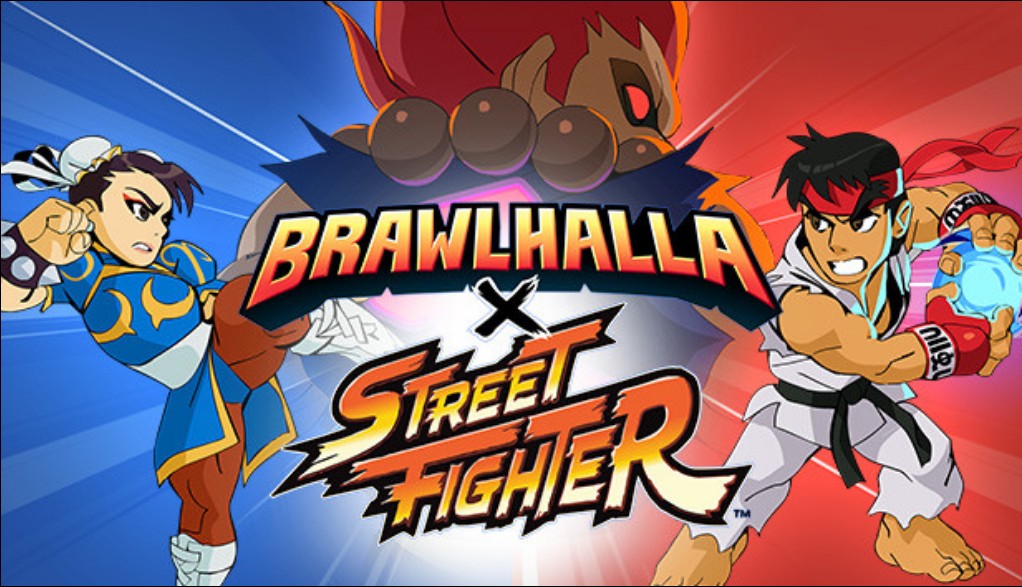 Brawlhalla is a popular fighting game that is available for various gaming platforms for free. This interesting game is available for macOS, Microsoft Windows, PlayStation 4, Nintendo Switch, Xbox One, Android, and iOS. Its developer is Blue Mammoth Games while Ubisoft published this game.

The developer of this game regularly brings new updates to make the gameplay better. Finally, the most awaited Season 5 of this game is here through this latest update. Even its detailed Patch Notes of the latest Brawlhalla Update 10.53 are available.

Since it is a major update, its downloading file size will be huge. The exact file size is unknown yet. But, we will be updating that soon.

You can also read: Demon Slayer RPG 2 Codes January 2022: How To Redeem

This Battle Pass features Skins for Fait, Ada, and Onyx as well as an animated Epic Skin for Orion and a Progression Skin for Artemis, which includes an animated Skin and Weapons for the third tier.

The Galactic War Battle Pass includes brand new rewards that match the theme, like Star Commander Fait, a constellation filled UI theme, an exclusive Title, and even a special Avatar for players who complete all 85 tiers.

All players are automatically granted access to a Battle Pass track to unlock more unique Colors, a new Title reward, Avatars, Emotes, an animated Sidekick, and a Weapon Skin.

In conclusion, we are expecting that you have got all information related to the new Brawlhalla Update 10.53, its detailed changelog, the update file size, new features added to the game, and much more. If you have any doubts or queries related to this guide, you can ask us in the comment section. We are here to help you in solving all your questions and doubts.