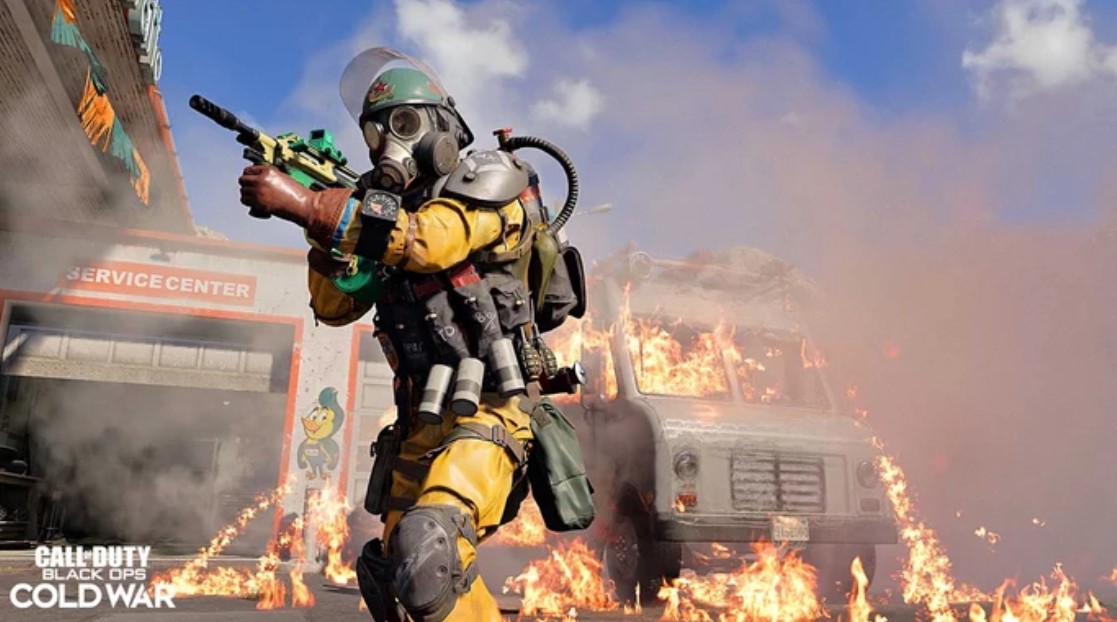 As the Pre Loading of CoD Cold War Update 1.16 has started, all players in this game are excited to know the time at which the upcoming Season 3 will release. This next season will bring a lot of content and challenges in the game that are being added through the update 1.16.

Here, you will get the complete details related to the upcoming Cold War Update 1.16, Season 3 Release Time, update file size, and other information related to this next upcoming Season of this game. Let’s explore the exact release time of this upcoming season without any delay. 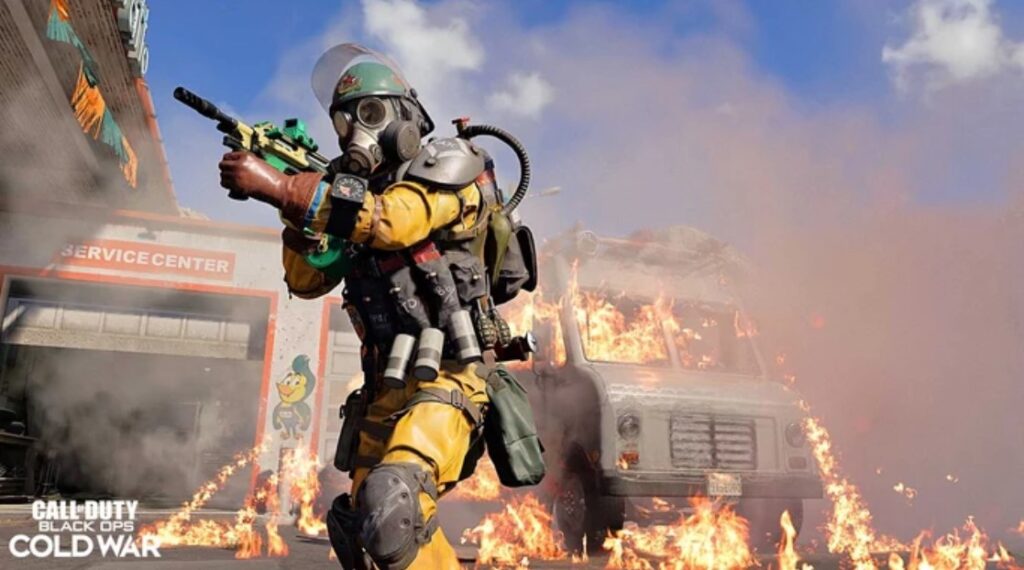 Call of Duty Black Ops Cold War is finally entering the next Season 3. To bring all content of this next season to the game, the developer of this game has released the update 1.16 for all platforms. The Pre Load for this Cold War Update 1.16 is going on. It is available to download before the release of Season 3 on PS4 and PS5.

If we talk about the update file size, you will have to spend about 12 GB of data on your PS4. On PS5, the update file size of version 1,016,000 (for PS5) is about 20 GB. You cannot Pre Load this upcoming update on Xbox consoles or Windows PC. Pre Loading is only available for PS4 and PS5.

You can also read: Animal Crossing Villager May Birthdays 2021

The benefit of Pre Loading the upcoming Update 1.16 on your console is that you will be able to install and enjoy the content of Season 3 in the game just after its release. You will have not have to waste your time downloading the update at that time.

Since a lot of gamers will download this major update just after its release, you might face server issues. So, it is recommended to Pre Load the update.

Now, it is time to know the Cold War Update 1.16 Release Time. All gamers want to know the time from which they will be able to enjoy the next Season 3 in their game. In the UK, this update will be released on April 22, 2021, at 5 AM BST.

In the USA, you will be able to enjoy this update on April 22, 2021, at 12 AM ET. To know the exact timing of this update in your region, you can convert the given time in your time zone.

Currently, the full patch notes of this latest update are not available. But, the early patch notes are available. So, check it to know about the new weapons and content that you will get in the game in Season 3.

You can also read: Animal Crossing New Horizons May Critters

Four new maps, as well as six new weapons, will be added to the game in Season 3. So, be ready to enjoy this amazing content in the game after the beginning of Season 3. We will update these patch notes once the developer of this game releases the official changelog.

In conclusion, we hope that you have got the complete details related to the Call of Duty Cold War Update 1.16, Season 3 release time, update file size, and much more. If you have any doubts or queries related to this latest update, you can ask us in the comment section. We are here to help you in solving all your questions and doubts.