Map Express Black Ops 2 Is Coming To Cold War and the fans are very excited to know about this map and information. We have brought this article to explain you the complete information regarding this map express. 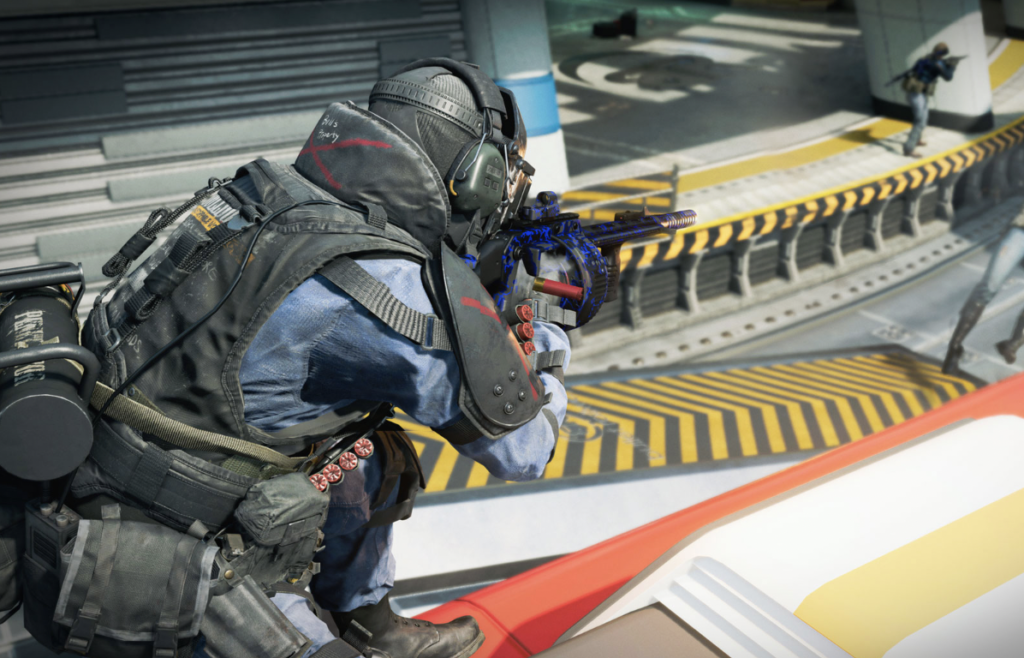 When is Express Black Ops 2 Coming To Cold War?

Express Black Ops 2 Is Coming To Cold War and it is a great news for all its players. It is one of the best maps in Call of Duty game. It is set in the California train station. The map varies the interior’s tight as well as close-quarters hallways along with rooms that has a wide-open outdoor area that allows the players in order to negotiate in as well as on the top of the different trains that are parked on the platforms. Express is set in the high-tech train station where teams are facing off the opposite side of the station.

In the map, you can also explore the luggage area where the two wide-open train tracks that are very dangerous to cross as well as has fantastic choke points for the firefights. It is one of the most popular map and it is liked by all the players. So everyone is exciting about Express Black Ops 2 Is Coming To Cold War.

You can also read: February Community Day Pokemon is Shiny Roselia in Pokemon Go | How to Catch Shiny Roselia?

It has stylist difference between era of Black of Cold War as well as Black Ops 2. The developers are planning to make some changes in the Express designing in order to better match it with the setting of new game. The high-speed trains may not be on the time-appropriate. The players would be able to access it on Thursday, February 4, 2021. On February 4, the map would be live. All the players and fans of Express Black Ops 2 are eagerly waiting for the release of this map.

Black Ops Cold War’s update includes a great-team map that is known as Sanatorium that is also live now. You can also find different Zombies mode that is named as Cranked. The updates have also brought a new Operator in the game. The express map would be available on February 4 along with Firebase Z Zombies map.

After exploring the Express Black Ops 2 Is Coming To Cold War, you might be interested to know about when is League Play is coming to Black Ops Cold War.

League Play is the ranked playlist that follow the official competitive ruleset. The weapons, equipment, attachments, as well as perks would be used in the Call of Duty League. At present we do not have correct idea about when this league would be available. You can stay tuned with us, as we will get any information regarding this, we would be first to inform you.

Call of Duty Black Ops is available on different platforms such as Xbox One, PC, Xbox Series X, PS4, as well as PS5. If you have any of these gaming console, then you can enjoy playing this amazing game an have fun. This game was released on November 13, 2020. This game supports the single-player as well as multiplayer game. This game also comes under the first-person shooter genre. Treyarch Raven Software is the developer of this game while Activision is the publisher of this game.

You can also read: Elon Musk has no issue for using SpaceX Name and Logo in Gaming – 2021