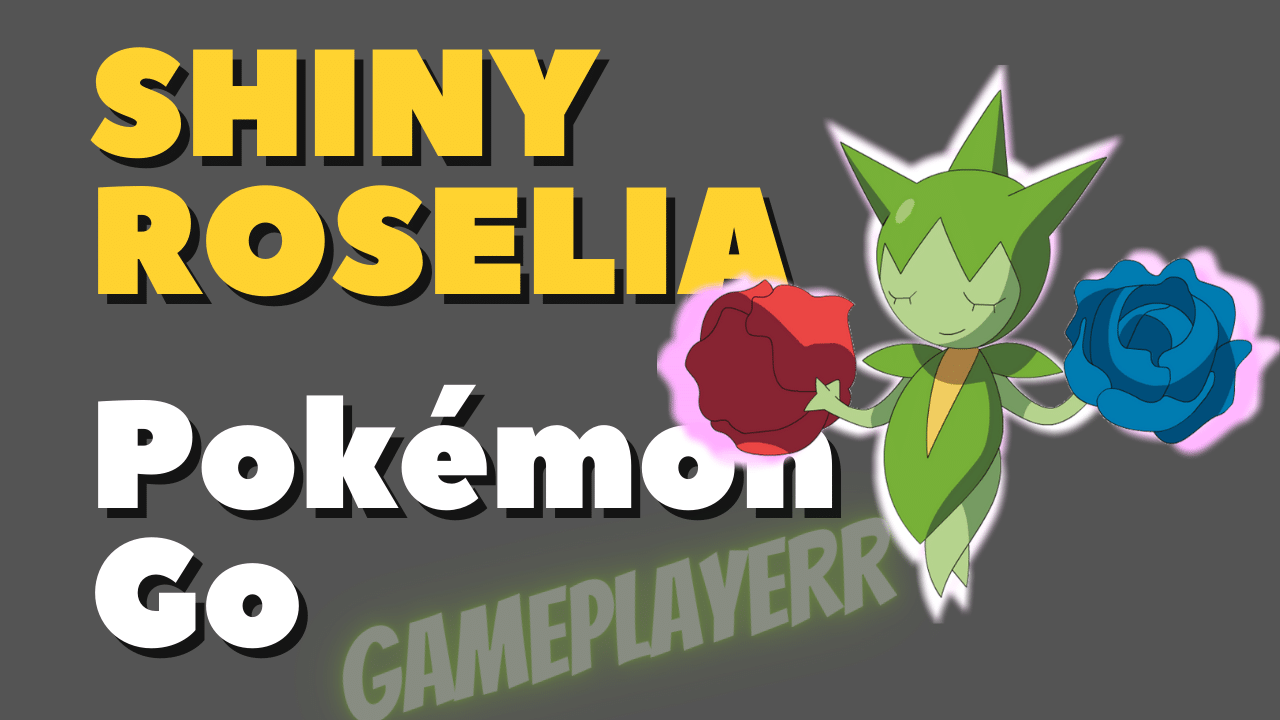 We have all details about the Feb 2021 Community Day event such as the date and timings which Pokemon are going to appear in this event and How you can catch them.

Read More: What is the New Shotgun in Fortnite 15.20? The Lever Action Shotgun

Roselia will be appearing in the wild more frequently than the normal and you have a great opportunity to grab Roselia, and the best part is that you may also encounter a Shiny Roselia during the event. Shiny Roselia is a very rare Pokemon in the game and does not appear in most of the big events.

Roselia is a Poison and Grass-type Pokemon, she is a third-gen Pokemon in the Pokemon universe. You can evolve Budew into Roselia using 25 Roselia Candies. And you can evolve Roselia into Roserade using 100 Roselia candies and one Sinnoh Stone. Roselia will learn the battle move each time you evolve her into Roserade during this Community Day event. Roserade will learn battle moves such as the Weather Ball and the Bullet Seed.

You will be able to complete themed Time Research Tasks to get the Sinnoh event during the Feb Community day event and the Incense which you have activated during the event will last for 3 hours.

And you will have a chance to hatch Budew from the 2 km eggs which you can collect during this event. And you can only hatch the 2 km eggs in Pokemon go after walking for 1/4 of the normally required distance during the event.

There will be a lot of reward during the Feb community days and you will be able to spend the real money in 2 ways. You will get an option to spend a total of 1,280 Pokecoins on a Roselia Community Day Box which will contain a total of 4 Incense, 4 super Incubators, 30 Ultra Balls, and one Elite Fast TM.

You will also have an option to spend only $1 for a ticket which will give you access to a Roselia-themed special Research storyline which is called “Stop and Smell the Roselia.” Also, if you buy a ticket for the Pokemon Go Tour: Kanto event before Feb 03 at the local time of 11:59 pm then you will also get access to the Roselia-themed special Research at no extra cost.

You will also be able to take the Go Snapshots during the Community Day event and for the festivities which is called “for a surprise.”

Hopefully, you will like our approach on February Community Day Pokemon is Shiny Roselia in Pokemon Go | How to Catch Shiny Roselia.