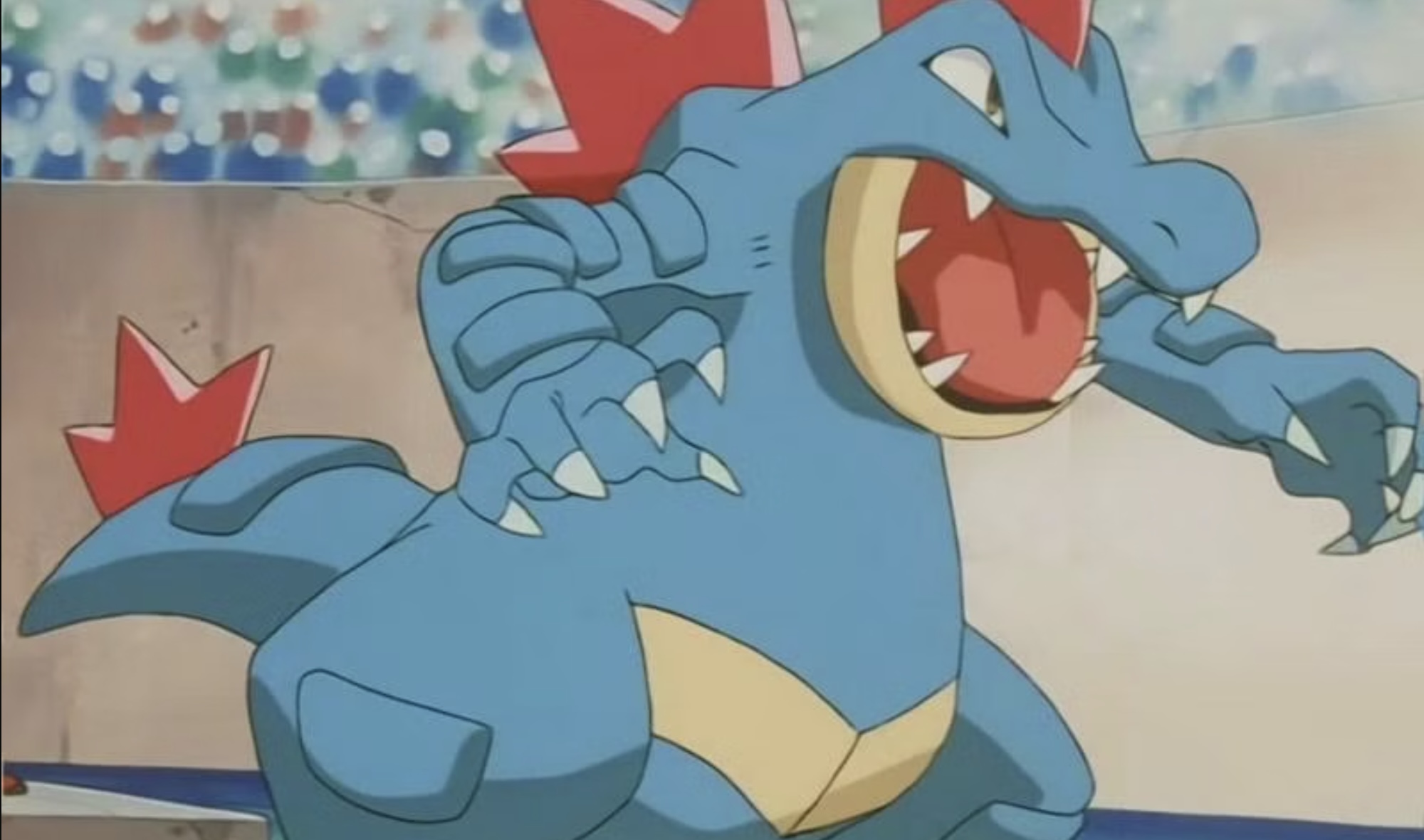 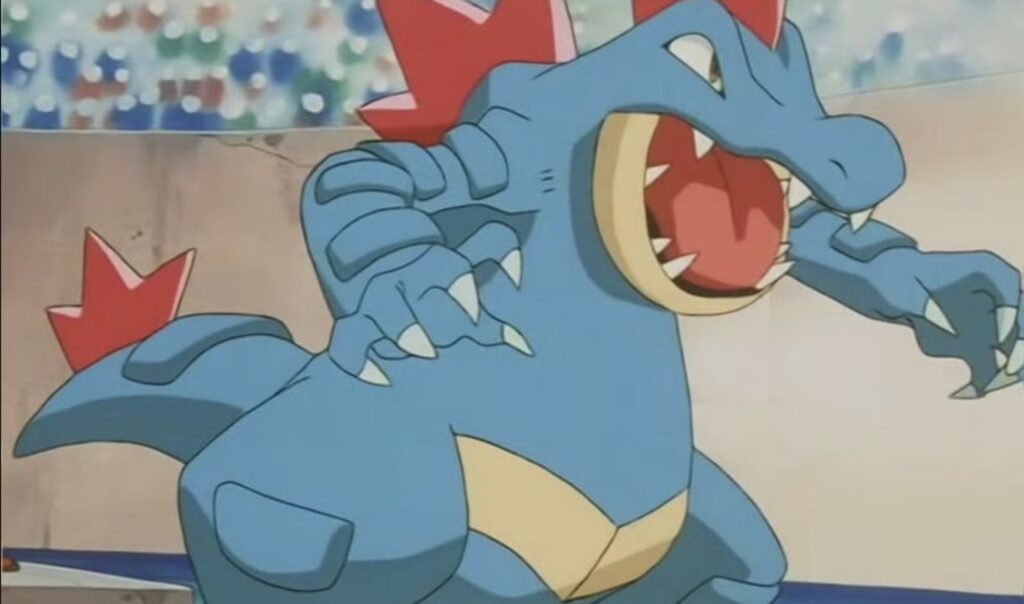 It is a Water-type Pokemon that has a max CP of 3230, 205 attacks, 188 defense, and 198 stamina. It was originally found in the Johto region. Feraligator is boosted by Rain weather.

The nice moves for the Feraligatr are Ice Fang as well as Hydro Cannon. The move combination has the highest total DPS. Here, we have listed the strongest Pokemon that you can use to beat Feraligatr are:

Here, we have explained different statistics of the Feraligatr:

We are discussing Feraligatr Pokemon Go so here, we have explained the additional statistics of the Feraligatr:

After explaining the complete information regarding Feraligatr Pokemon Go, we would like to explain more about the Pokemon Go game: