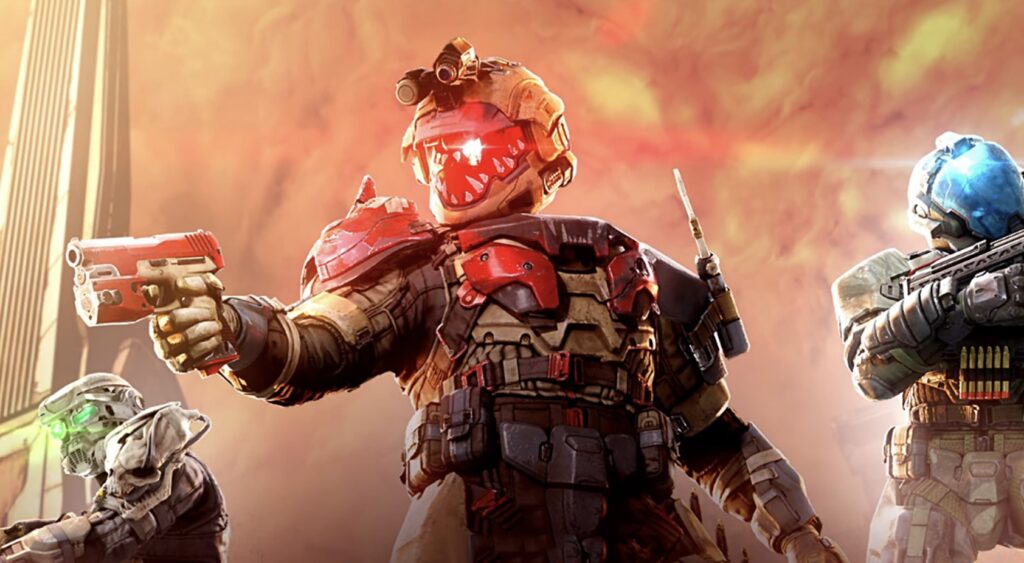 Halo Infine Lone Wolves is the second season of Halo Infinite’s multiplayer. The players can see the release of cooperative campaign play.

You can also read: How To Watch Sonic 2 at Home

Here, we have embedded the tweet that will help you to explore the changes made with this game:

A small patch for #HaloInfinite will go live at 11am PT tomorrow, April 5. This includes fixes for Power Seed spawns, Fireteam invites on Xbox, and changes to CTF’s Sudden Death rules. Patch Notes will be published at https://t.co/VGbBZeo64K when the patch is available.

After explaining the Halo Infinite Lone Wolves, we would like to explain the patch notes that will help you to explore the major changes with this game. In this section, we have provided the changes in the multiplayer mode:

Here is the list of new armor that you can see in the game:

Here is the list of new multiplayer maps in the game:

Here, we have provided the new features that you can explore in the Halo Infinite Lone Wolves: