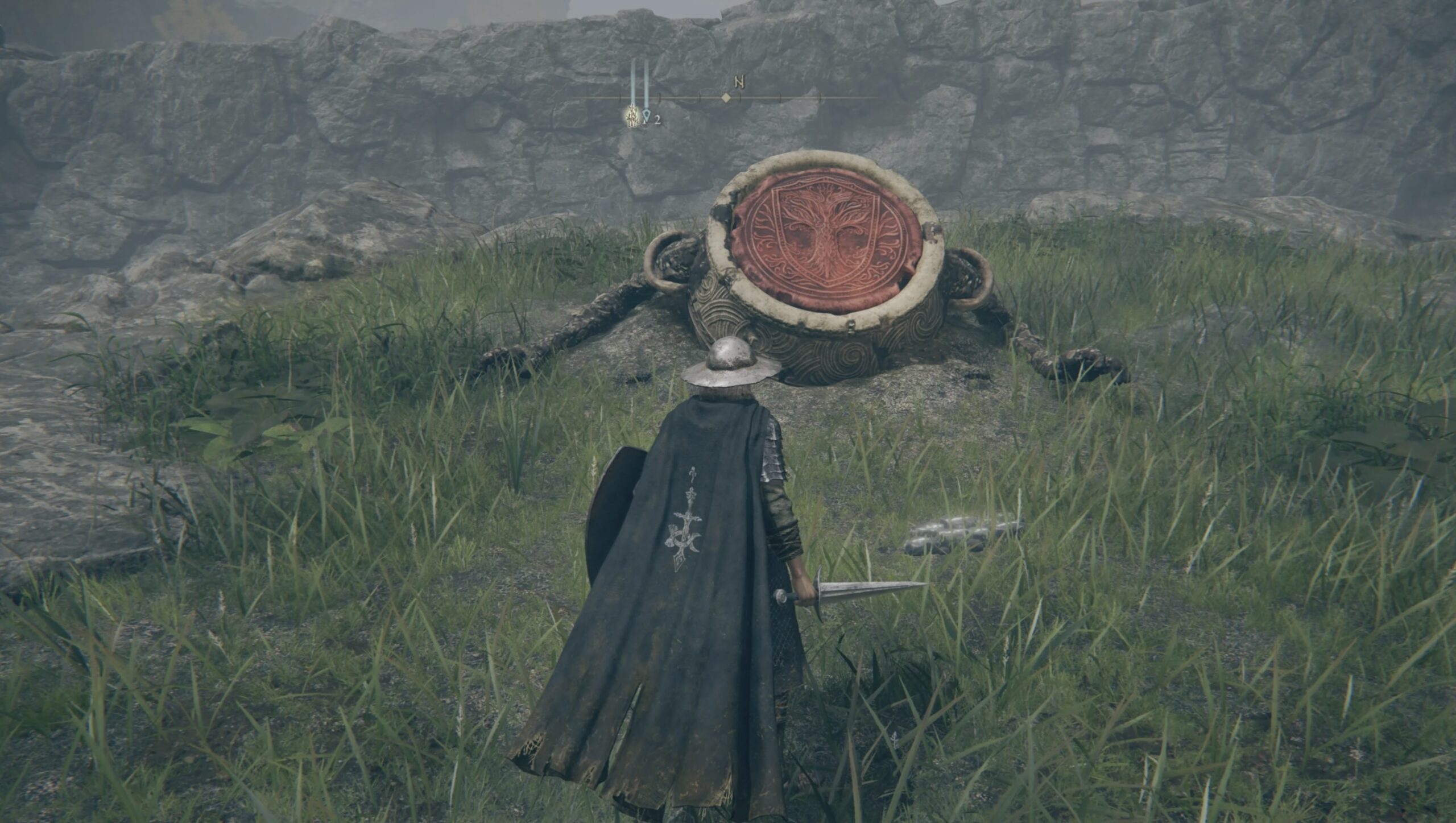 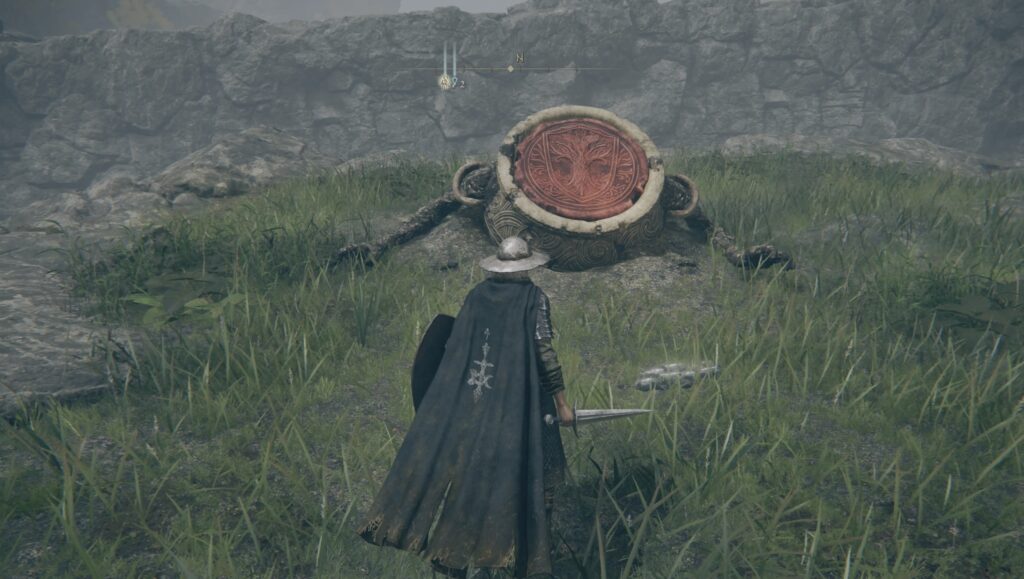 In this game, When you first meet Iron Fist Alexander, he will take the form of a large pot using the arms and legs. He will be stuck in the ground and ask for help. You can encounter him in the Stormhill, but as they progress with the story as well as defeat bosses together, Iron Fist Alexander would move around The Lands Between.

How to Start Iron Fist Alexander’s Quest in Stormhill?

After explaining the complete information regarding Iron Fist Alexander Questline Elden Ring, we would like to explain how to start Iron First Alexander’s Quest:

At the start of your journey in this game, you can find the Iron Fist Alexander at the north of the Agheel Lake North Site of Grace, in the Stormhill. After this, you can easily find him in the Gael Tunnel preparing for the fight. If you have missed him in Stormhill then, you can simply fight with Radahn first.

You have to simply follow the above steps to start the Iron Fist quest in the Stormhill. You have to just follow all the things perfectly and take the help of our guide.

How to Start Iron Fist Alexander’s Quest in Liurnia, after Radahn?

He will ask you for help and tell you that he is stuck in the ground. Here, you have to craft as well as throw an Oil Pot at him to get him out of the ground. Now, you have to craft an Oil Pot just by using different things such as Crafting Kit, 1x Melted Mushroom, and Nomadic Warriors Cookbook 17 (which can be bought from the Nomadic Merchant in Siofra River). He would become thankful for your help. He will give you three pieces of Exalted Flesh along with the Triumphant Delight gesture as rewards.

It was the complete guide on Iron Fist Alexander Questline Elden Ring. Now, we would like to conclude this article with the hope that you have got the complete information regarding this questline. We keep on updating our users with the latest information on the Elden Ring game. If you have any queries regarding Elden Ring game then you can ask us in the comment section. We would be happy to solve your queries regarding Iron Fist Alexander Questline Elden Ring.