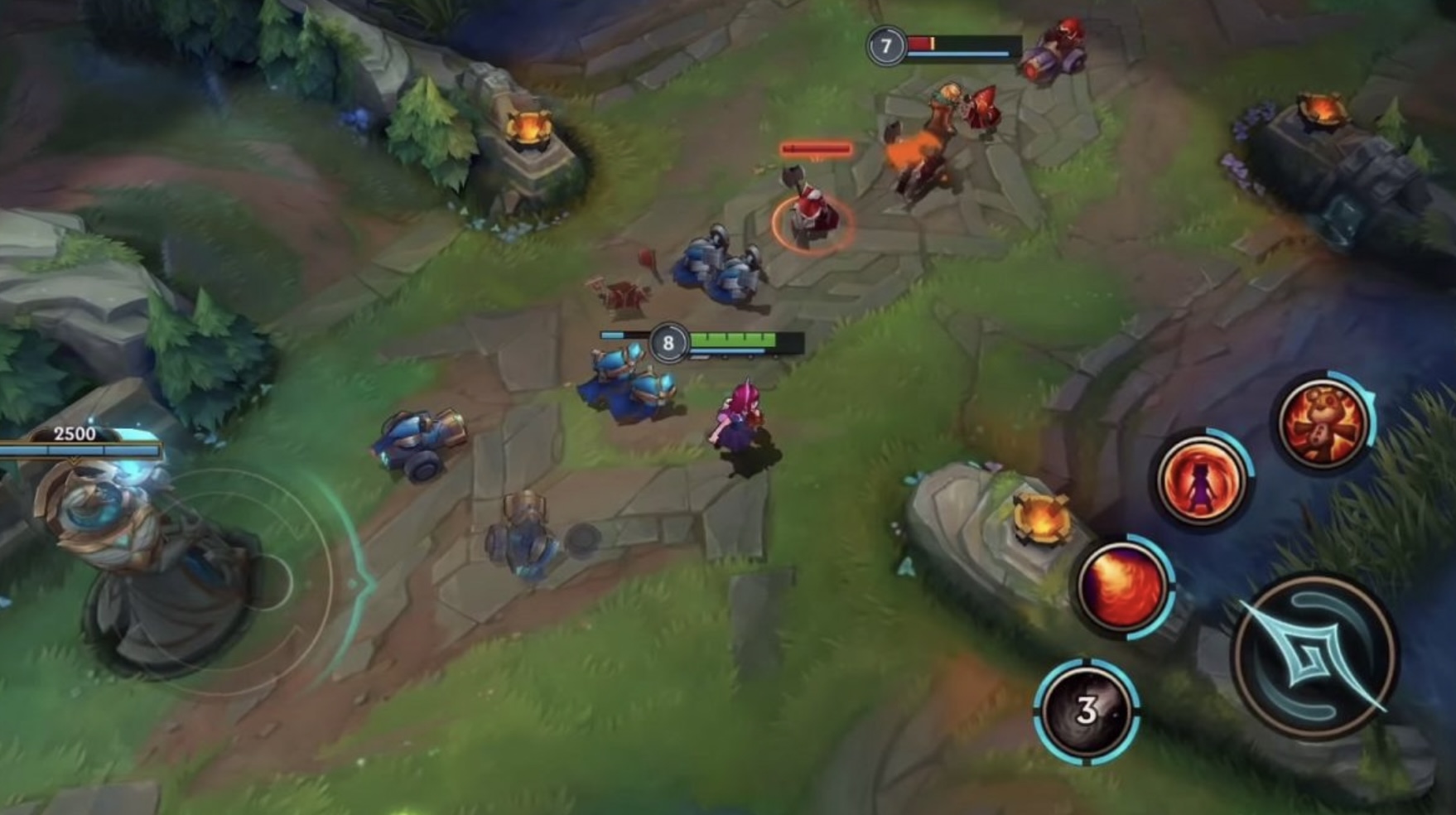 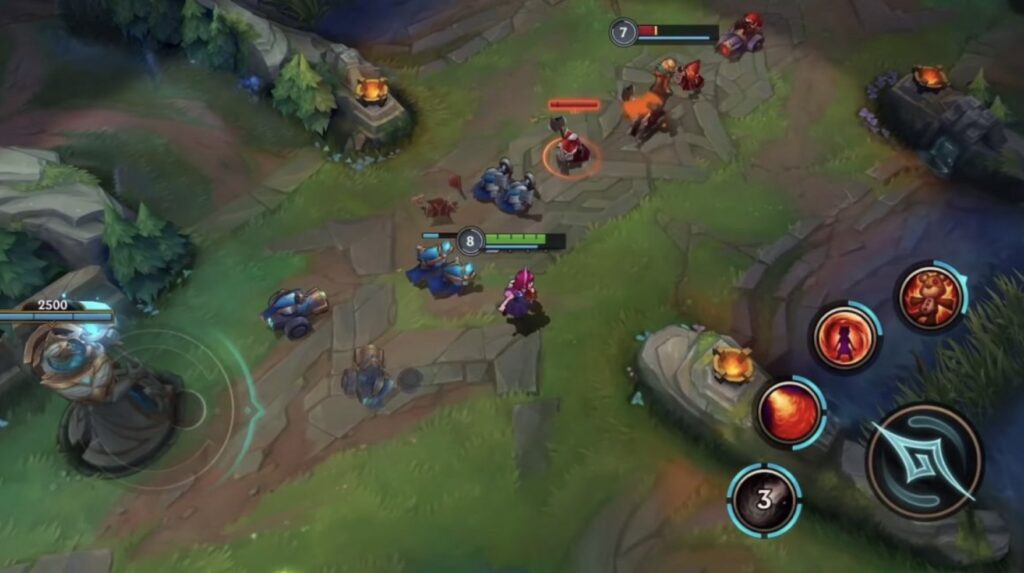 Once a beloved doll, Gwen is taking her scissors, thread, and needle to protect what she cares about most in the world. Snip and sew through your enemies with this mysterious and determined seamstress! ✂️

Coming in 11.8 (PBE tomorrow), the Howling Abyss (ARAM) is getting a little bit of VFX love! We’ve cleaned up some of the older VFXs: Poro-Snaxes are cuter, and Snowball should be a bit more easy to read.

LOL 11.8 update will be live on Wednesday, April 14, 2021. The maintenance time will start at 3 am PT for NA servers, 5 am UK time for EUW servers, and 3 am CET for EUNE servers. It will last for three hours.