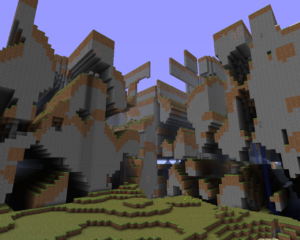 Did you ever wonder what’s at the end of the world after traveling millions of blocks? Yeah, we’re referring to Minecraft far lands here. Far lands are the terrain generation error found at the end of the world. Bedrock far lands and Java Far lands are somewhat different due to terrain generation mechanics. Eventually, far lands do not generate in flat worlds due to the absence of a noise generator. For most of the players, they’re still kind of mystery though.

Minecraft far lands in bedrock edition are kind of different from those generated in java as mentioned above. This can be due to a lack of momentum in gravityphillic blocks like gravel and sand, resulting in better performance.

Minecraft far lands are not generated irregularly instead they’re generated in form of certain patterns like Skygrid, loops, the comb-like pattern, Z strip lands, X type Far Lands, tunnels, dotted-blocks, or some many create a transition to pole lands.

How to make your way to far lands

After the release of beta 1.8 players are somewhat restricted to reach far lands without using cheats or mods. There’s only one way to reach there after 1.8, that’s traveling millions of blocks by walking. However, elytra can also be a great option if you’re pro enough to repair it regularly. 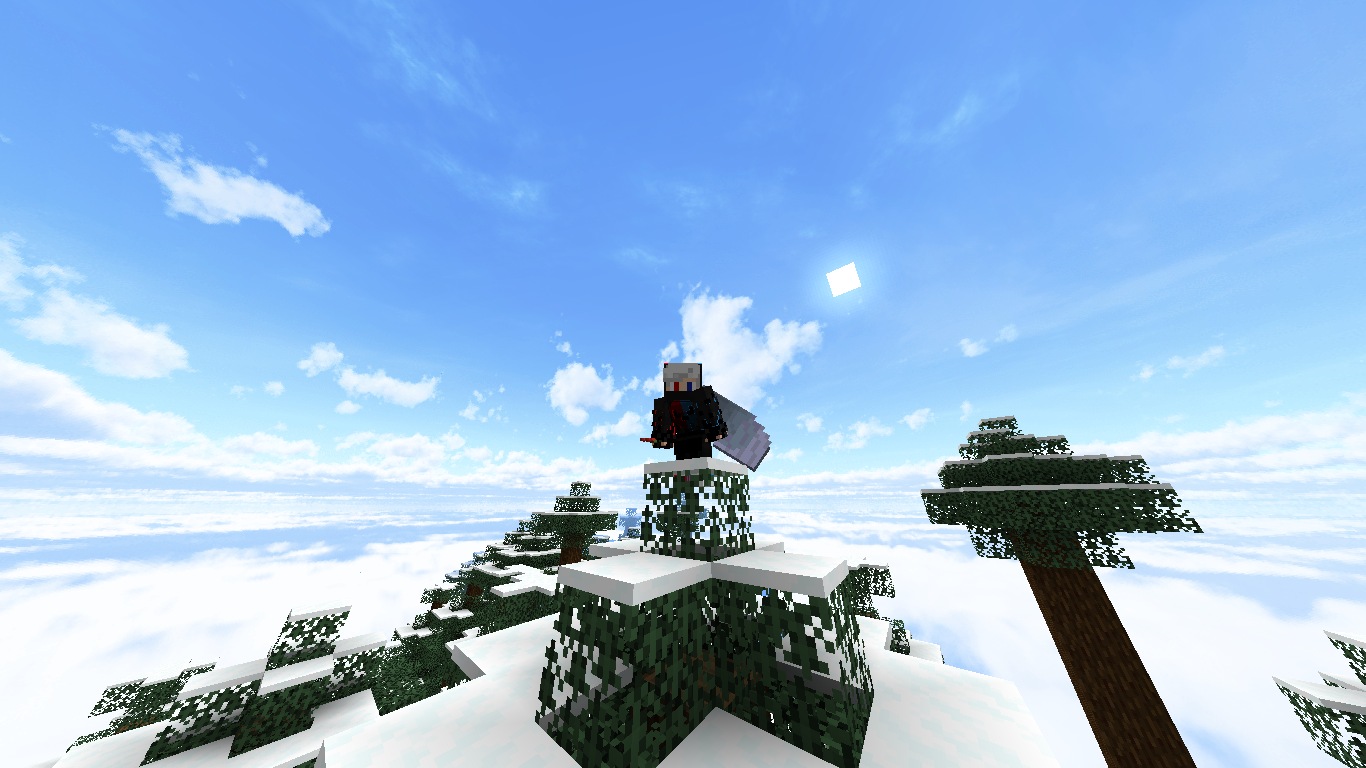 We’d recommend you to use enchantments like Unbreaking III and Mending for more economy. I’d take just 4 weeks and 6 days just by walking to reach far lands. If you’ve enough time, definitely you can give it a try.

If you prefer smart work instead of hard work you can teleport yourself using cheats to far lands. The Command can be typed as,

It’d take you to the very edge of far land.

What is beyond Minecraft Far lands?

Farthest land can be found after going deep into far lands. They are somewhat similar to far lands but at the same time, they’re stretched out a bit than usual making them wider and smoother.

Points to consider before making your way to far lands:

Who made it to far lands in the survival world so far?

On the date, 19th June 2020 a Youtuber named KilloCrazyMan made it to far lands in his 100% survival world which got received huge fame. Even Minecraft creator named Notch himself appreciated his efforts. You can check out his channel from here,  entitled with The first person in the world to travel 12,550,821 blocks to reach the far lands in Minecraft. :). His world is approximately 75 GB as of June 21st, 2020. He started his journey on date September 8th, 2019 (about 9 months ago).

Make sure to check out our article on Minecraft Forge 1.16- Easy installation guide.