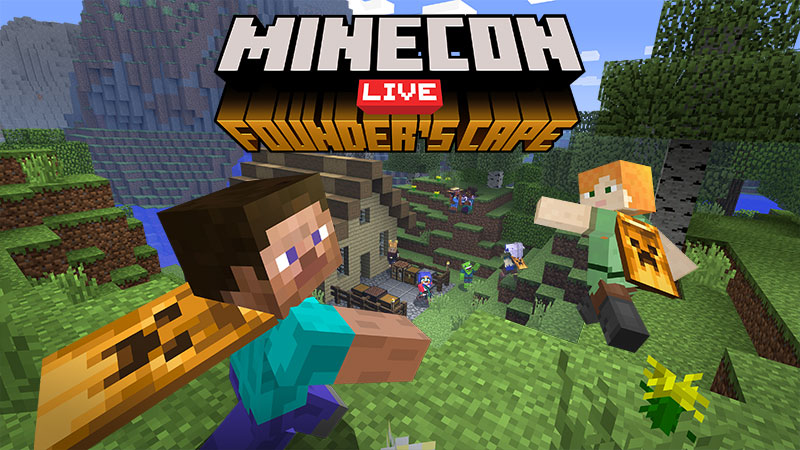 How to Get Minecraft Founders Cape

Secure your Character Creator Minecraft Founder’s Cape early by downloading this skin pack from the link given below. By downloading you will automatically receive your cape when it launches later this fall. This cape was made available as a perk after Minecraft’s 10th anniversary. This cape is an interesting cosmetic to come to Bedrock Minecraft, given it’s one of the only free items on the marketplace.
You can get yourself a cape from the link given below:

This cape is a perfect substitute to look cool despite having elytra. This is enforced with a yellow-colored pumpkin-like texture with a creeper face on it. Which makes it perfect to fit in any environment… whether you’re playing Bedwars, Skywars, or that normal survival… everyone is gonna be feel jealous after just taking a look at you.

Also agreeing to me, I think capes should be made rare items to have, especially those which can be installed with skins…Just to show that a particular player has played a lot and must get attention from the community and other players.

I think Minecraft founders cape should not be available for 3 reasons:
Minecraft on its 10th anniversary; doesn’t make much intelligence for a cape that says “I played Minecraft since I was a kid!” Although practically everyone has it.
Outside of the skin packs that cap as part of the, I think the cape used with the character creator should be restricted to precise users or events only.
Since everyone has it… it does not make much difference between the players who know how to play or those who can play.
Still, Minecraft Capes in 2020 are cool to have despite nothing to have. If you’re getting it for free… just give it a try.