What is Minecraft Minecon? 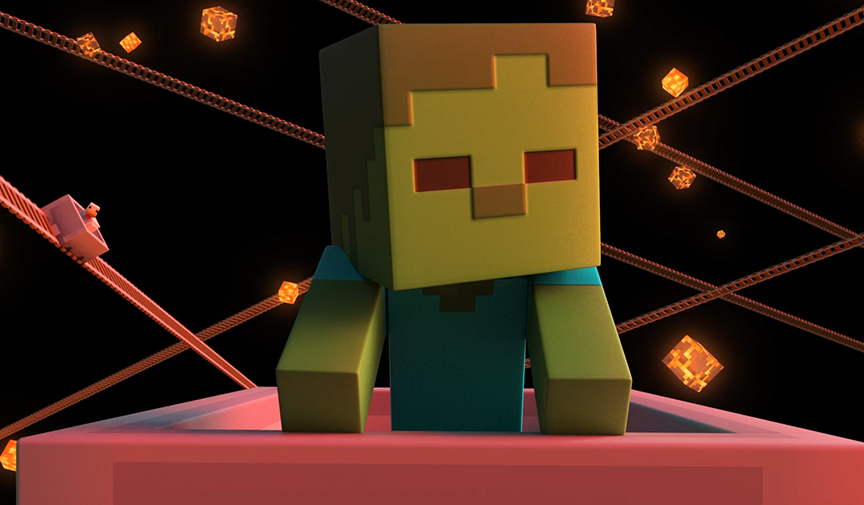 Minecraft Minecon is a yearly event organized by Mojang. This event pays emphasis on different Minecraft topics like New mobs, Updates, Biomes, games, and goodies. This type of event is best to prepare players for New updates and get a glimpse of upcoming features. As of 2020, this event should include discussion over Minecraft dungeons and Minecraft earth update along with Minecraft 1.17 Update which almost the entire Minecraft community is waiting for. 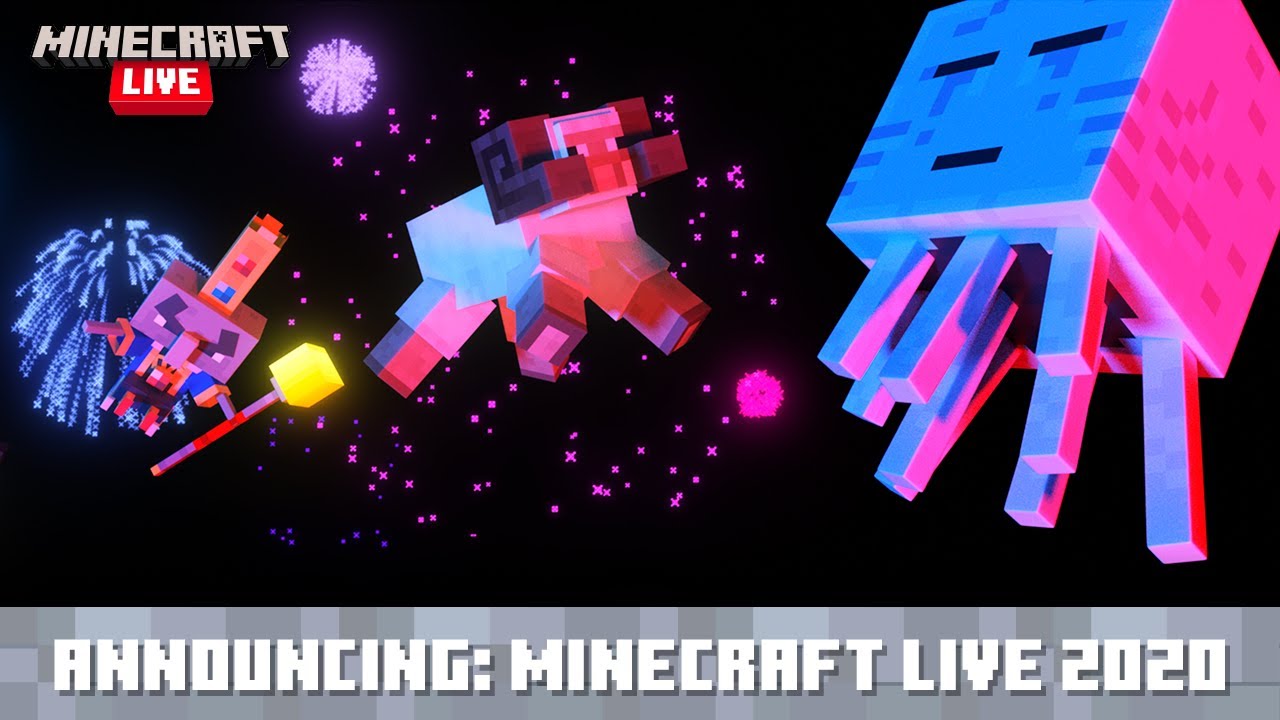 Minecraft Festival will be no longer be a part of the official event. According to the official post, this event will be organized on November 3 2020 at 12 noon EST on their official website. This event will put stress on everything Mojang has during this year and what are they going to do in the future. This type of event is best to convey upcoming updates and features that would be added to Minecraft in the future.

As stated in the trailer of the event. Mojang can discuss a new mob that would be added in Minecraft 1.17 update and the theme of this event is going to be Chickens… Lots and lots of chickens!! according to their latest post regarding this event.

Wanna know what Minecraft 1.17 is all about Cave update or Mountain update? Maybe this event will reveal all the answers to our questions that are wandering in our minds regarding the next update.

First Minecon event was held in 2010 where Markus Persson made an appearance at the meet-up after several requests from the community. This was primarily a convention and can be count as the first Minecraft event.

Talking about 2011… It was all about “Nether party” making the release of Minecraft 1.0 for beta testing. In Minecon 2012 for the first time, Mojang announced Redstone, and a concept called modding for which Minecraft is known for!! 2013 was one of the great appeals by Minecraft fans. According to leaks around 2,500 tickets were sold in just 3 seconds.

There wasn’t any Minecon in 2014 instead it was postponed to 2015. 2015 Minecraft Minecon itself created a record for the most attendance for a gaming convention. Around 10,000 tickets were sold within no time making it’s way to Guinness World Record.

In 2019 Mojang announced the Minecraft Nether update as well as made a release of a new game for early access called “Minecraft Earth” And now is the day… we’re in 2020!! The world is not in the state to attend any event publically due to the current Covid-19 pandemic. Though the event is not canceled instead they have announced a new event called Minecraft Live which would be on air on November 3, 2020.

As of nothing is announced regarding 2021 but Mojang has announced the postponement of the Minecraft Festival which was supposed to be held this year. This event is planned to be held in 2022 in Orlando, Florida.