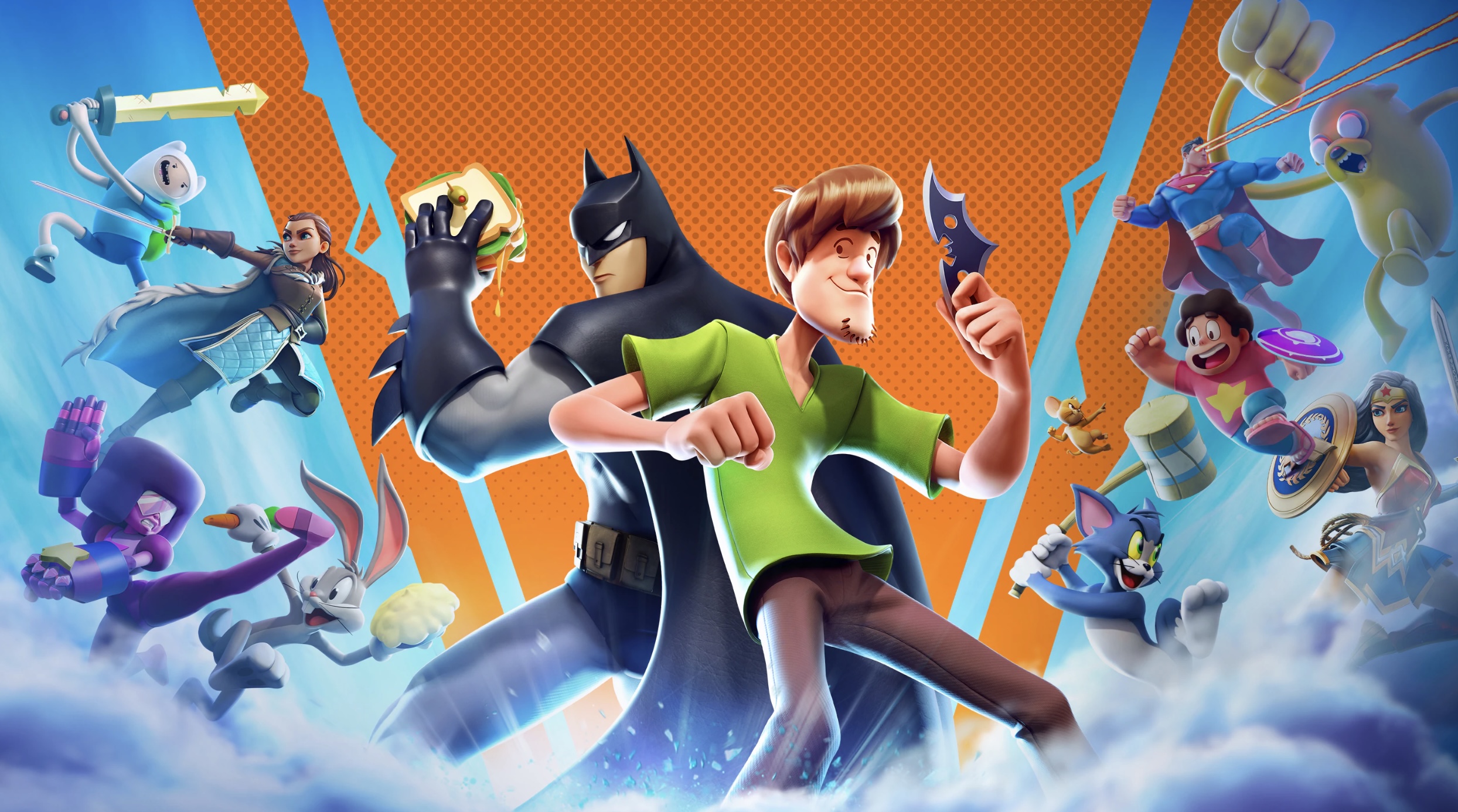 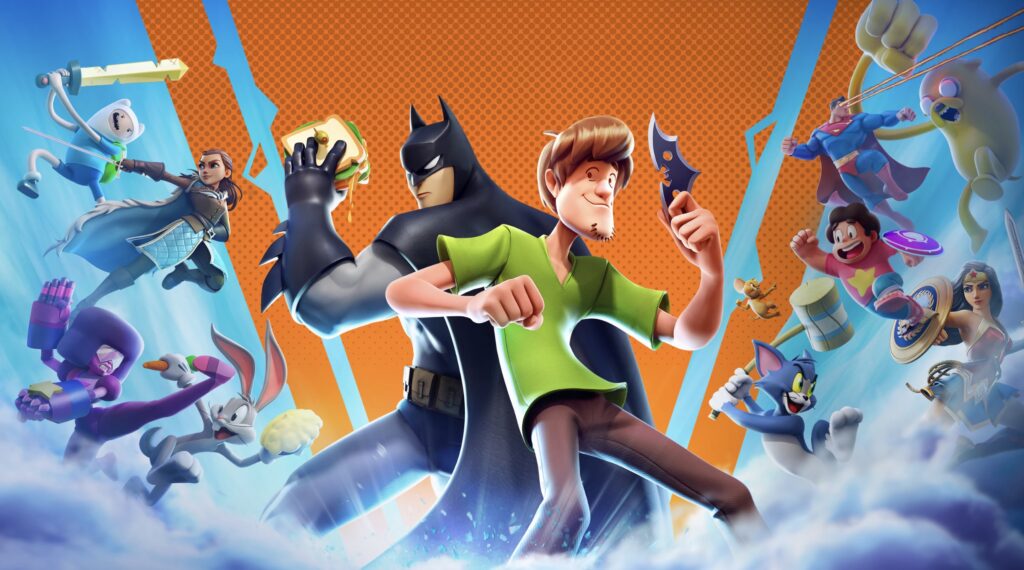 Here are the complete patch notes of the MultiVersus Update 1.05 game that will help you to explore more about this game: