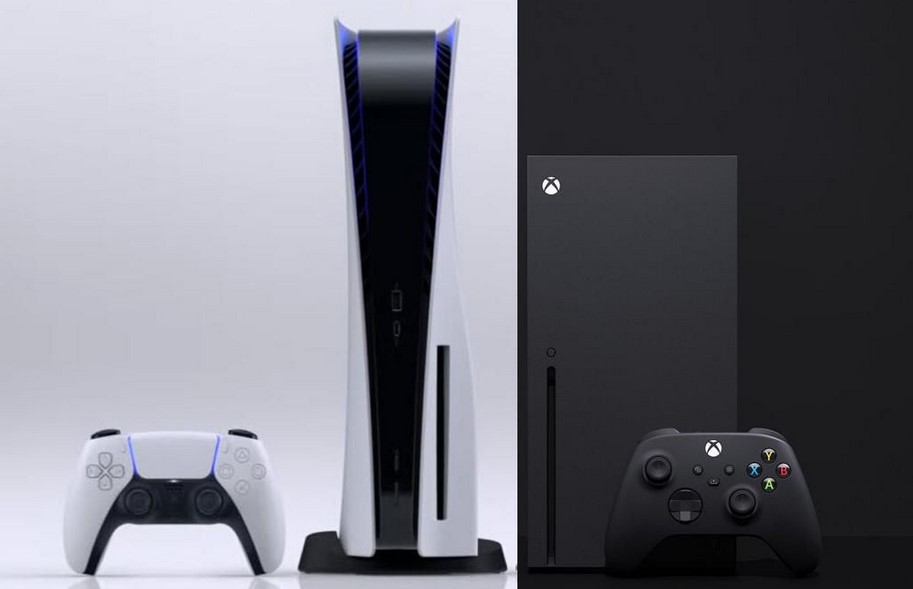 As we all know that two powerful gaming consoles are coming in Holiday 2020. Due to this, gamers are confused about which one to buy, PS5 or Xbox Series X? They want to know which one will provide the best value for their money.

In this article, we will see which one to choose from PS5 or Xbox Series X. Both gaming consoles are from big giants, Sony and Microsoft respectively. So, let’s start seeing in which gaming console you should invest your money without any delay.

The release date of both gaming consoles is coming near. Due to this, gamers want to know in which console they should invest their money to get complete advantage. So, we will see all the comparisons between both PS5 or Xbox Series X.

We will see every possible comparison between PS5 or Xbox Series X so that you can decide in which you should invest your money.

The most important component in a gaming console is its CPU. Without a better CPU, it is nothing. In order to experience your game in the best manner, you will need a better CPU. Here is the comparison in the CPU of both consoles.

Everyone is excited to know whether the processor used in these gaming consoles is 7nm based, 10nm based, or something else. So, we have brought the answer for you.

The processor used in Xbox Series is a 7nm Enhanced processor. While it is not clear for the PS5 yet.

After CPU, the most important thing in a gaming console is GPU. You will not experience smooth gameplay without a powerful GPU. We will compare the GPU of both gaming consoles.

For lag-free and smooth gaming experience, you will need a big amount of memory in your gaming console. Both the gaming console are offering 16 GB GDDR6 memory. The difference is that the Xbox Series X is with a 320mb bus.

In conclusion, we hope that you have got all information regarding these consoles. Now, you can choose between PS5 or Series X easily. If you still have any confusion or doubts, you can ask us in the comment section. We are here to clear your confusion and doubts.

You can also read: