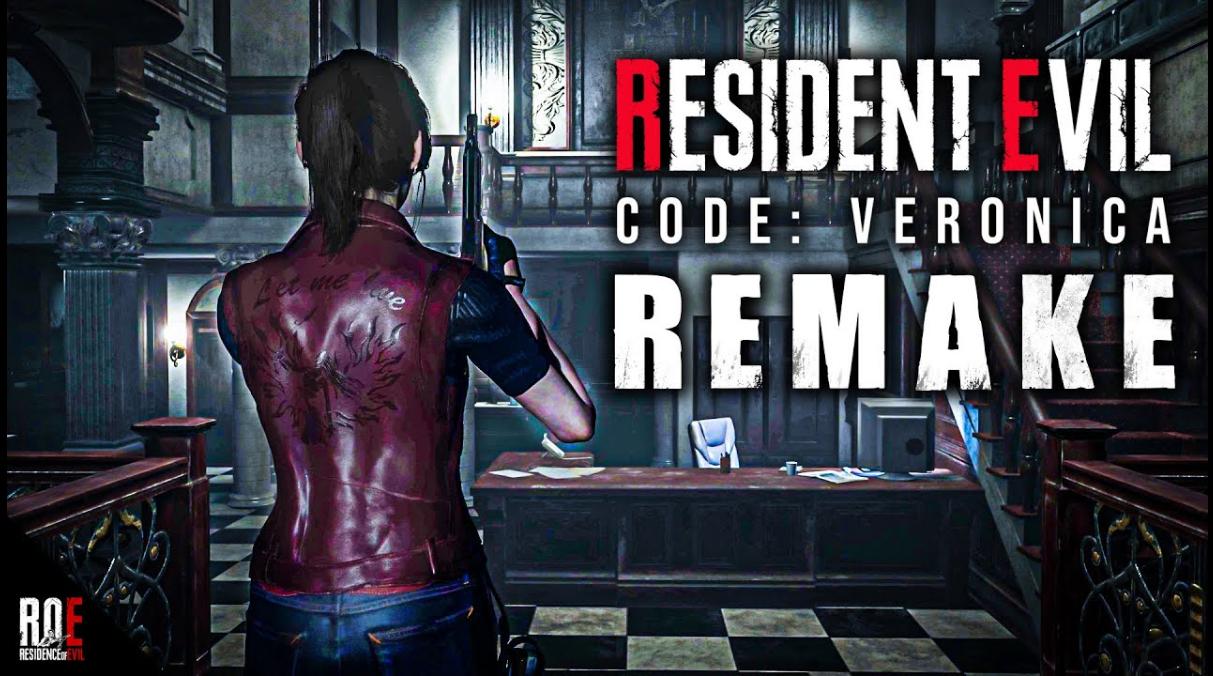 Resident Evil Code Veronica Fan Remake is finally released and due to this, all the fans of Resident Evil game series are excited about it. They all want to know about this newly fan-made remake of this game and the best part about it is that there will be a total of three chapters of this game.

That’s why we have decided to bring this guide about the latest Resident Evil Code Veronica Fan Remake, its chapters, will it be available for free or you will have to pay for this Fan Remake, as well as other information that you need to know about it. Let’s check out this guide without any delay.

You can also read: Your Bizarre Adventure Codes January 2022

Resident Evil is a popular Japanese horror game series that is played overall in the world. This series has got a lot of games and all of them are successful. Recently, a Fan Remake of this game is released and due to this, all its fans are very excited. This new game is made by a Fan Remake Project and you will get it for free. There is no need to pay for this fan remake.

There will be a total of 3 chapters of this new Fan Remake game. The first remake is here and you will get a about 4 hours of gameplay in it. Each chapter will have the similar gameplay time.

Pricing of this Fan Remake

As we have already mentioned, this Fan Remake game will be available for free. You will not have to pay for any chapter of this game. So, just download and enjoy this new game.

Keep in mind that the owner of this game series is Capcom. They have all rights of this game. If they want, they can also cancel this Fan Remake. If this happens, the whole project will be dead and you will not be able to get more chapters of this fan remake.

In conclusion, we hope that you have got all information related to the new Resident Evil Code Veronica Fan Remake, details about all its chapters, its pricing details, and much more. If you have any doubts or queries related to this guide, you can ask us in the comment section. We are here to help you in solving all your questions and doubts.