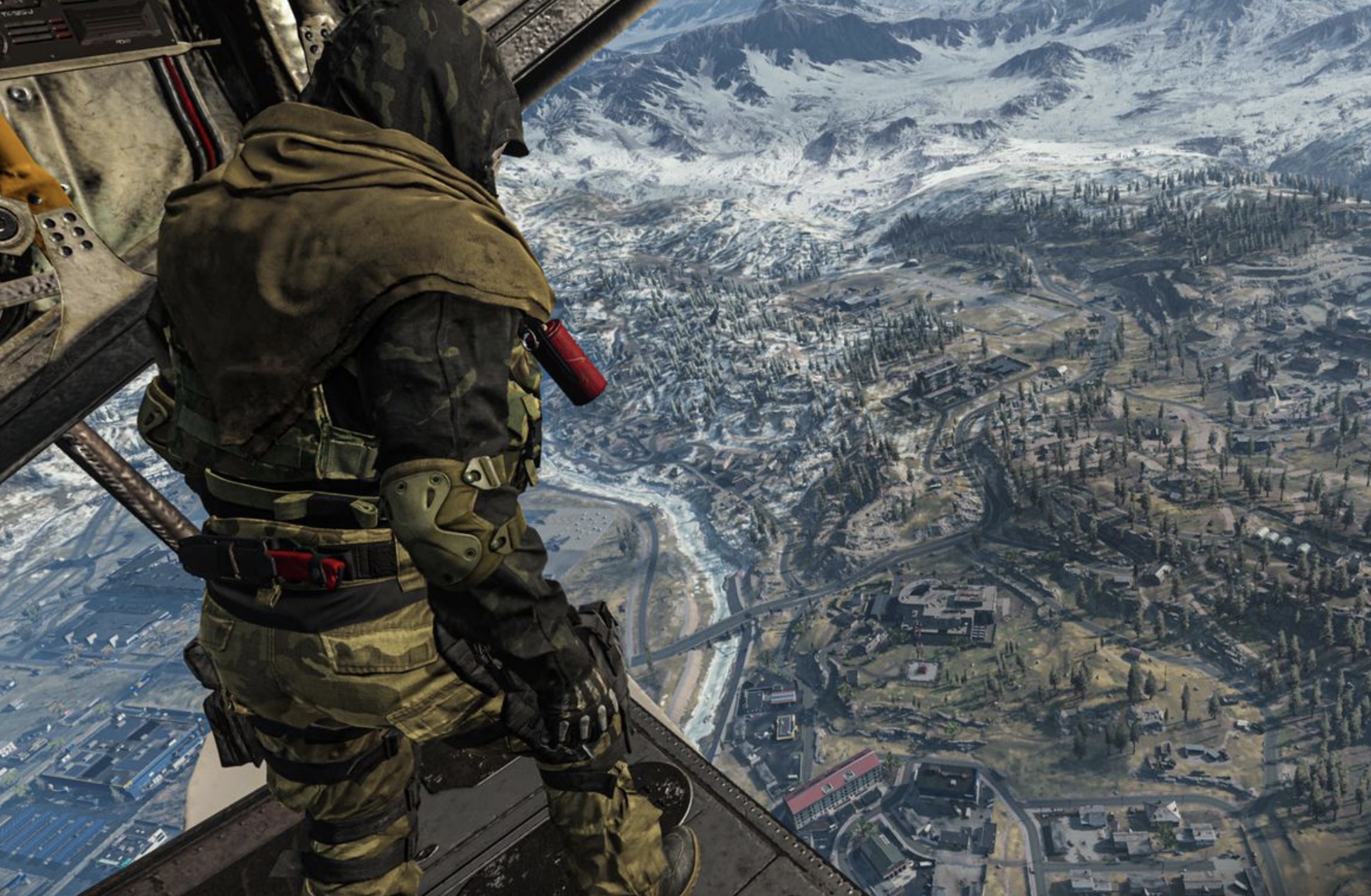 SBMM Warzone is a popular resource for the community members that will help you to check how difficult their lobbies were in the past matches and has made a return following the previous shutdown of the site. The main goal of the Sbmm Warzone is to provide the players with an environment in which killstreaks once again carry the weight.

If you want to play the SBMM warzone, then you have first to enter matchmaking. After this, you can simply select your preferred game type. Now, you can simply choose whichever server appeals to your sense of adventure as well as get ready to play a different game style.

Why Did SBMM Warzone Shut Down?

The owners of the SBMM Warzone have stated that the legal representatives of Activision contacted them as well as requested that they should stop using the stat tracking features. It was because to sign up for SBMM Warzone, you have to link an existing account with either Battle.Net, Xbox Live, or PlayStation. After this, the website can use the API (Application Programming Interface) of Activision in order to track your statistics.

Here, we have embedded a tweet that will help you to explore more about the SBMM:

Activision’s lawyers reached out and asked us to shut down https://t.co/aX094FtqB8. According to their ToS, we can’t use their API. We’ve tried to reach them multiple times to become Partners, now is our last shot. Anyone working at #Activision, please reach out [1/7] ⬇️ pic.twitter.com/EBFNSee2R7

After this tweet, the fans were surprised to know that the SBMM announced that it would change its name. After this announcement, the gamers were excited about the new name. There is a deal to take into consideration. There are some aspects of it that will not be all that great.

We’ve tried to contact @Activision multiple times, even through our lawyers. They are yet to reach out. We’ve done our best to show our good faith.
With the huge support from the community, we’ve decided to reopen the website.
SBMMWZ is dead. Long live https://t.co/ExYtwlaw2g. pic.twitter.com/F1fIMCD2Nh

You can also read: Will There Be Tekken 8? Release Date, Leaks, Announcement

After explaining the complete information regarding SBMM Warzone Official Website, we would like to explain the benefits of using WZ Stats:

WZ Stats will bring you an all-in-one statistics website as well as tool you would not be able to live without once you start using it. It contains some useful components that include a warzone stat tracker as well as an in-game leaderboard. It can simply make the environment funnier for the players and allows them to have fun.