Super Animal Royale Update 1.06 is here and due to this, all the players in this game are excited about it. They want to know about the new changes as well as issues fixes that they will get in their game through this new patch. That’s why we have decided to bring this guide to you.

Here, you will get to know about the latest Super Animal Royale Update 1.06, its detailed patch notes, what are the issues that are addressed in the game this time, the update file size, as well as other information that you need to know about it. Let’s check out its patch notes without any delay. 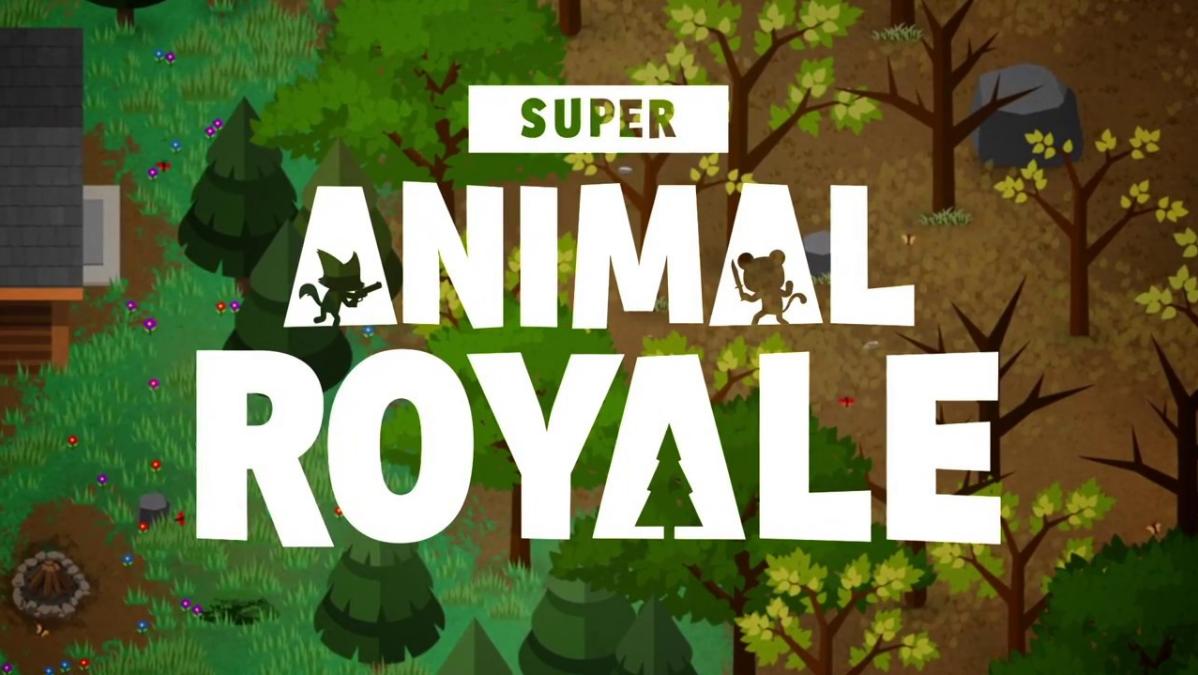 Super Animal Royale is an interesting 2D indie battle royale game that you can enjoy on various gaming platforms including Windows, macOS, Nintendo Switch, PlayStation 4, PlayStation 5, Xbox One, Xbox Series X|S, and Stadia. This game is developed by Pixile Studios while Modus is its publisher.

It was released on August 26, 2021, and within such a short period of time, this game has got a lot of fanbases overall in the world due to its unique gameplay. Its developer is regularly updating the game to bring new features as well as to address some issues. The latest Super Animal Royale Update 1.06 is released and you can now install this new update on your gaming platforms.

If we talk about its downloading file size, it is currently unknown. Since it is a minor update, its update file size is going to be minor. We will be updating the exact file size soon. You can also check it out while updating your game.

How to Update Super Animal Royale?

On PS4 and PS5, select Super Animal Royale using the Options button. After that, click on Check for Updates. Now, the latest version of this game will be checked and installed on your console.

On Xbox One and Xbox Series X|S, go to My Apps and Games. Here, select Super Animal Royale and then press More Options. Now, click on Manage Game and Add-Ons. Then, click on Update. The latest version of this game will be checked and shown on your Xbox console.

On Nintendo Switch, update this game either from the HOME menu or from the eShop. If you want, then you can also update the game while launching it as it regularly checks for update during its launch.

On Windows and macOS, you will have to update this game using Steam. It will check for update when you will launch this game on your system.

Now, it is time to know about the changes and fixes that you will get in your game with this new update. Since it is a minor update fixing some problems, its patch notes are brief.

If the developer of this game updates more about this new update, we will add it here. For that, bookmark this page and keep visiting it regularly.

In conclusion, we are expecting that you have got all information related to the new Super Animal Royale Update 1.06, its complete changelog, all changes made in the game, its downloading file size, and much more. If you have any doubts or queries related to this guide, you can ask us in the comment section. We are here to help you in solving all your questions and doubts.