Here, you will know all details about the Xbox Game Bar Error 0x803f8001 and possible fix for this issue on the Windows 10 PC. Let’s explore the complete information about this error code facing by gamers without any delay. 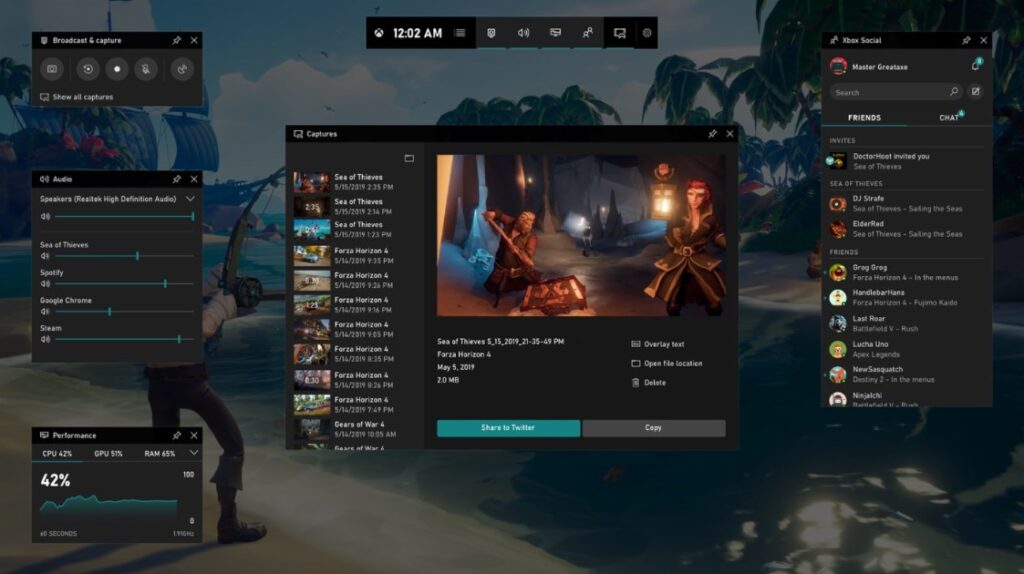 Xbox Game Bar is one of the most important tools that is used by gamers on Windows 10 PC while playing games. It has a lot of amazing features such as the Resource Monitor that helps gamers in keeping an eye on the resources that are used by the current game that they are playing.

In this problem, the Xbox Game Bar is crashing and the following message is displayed on the screen. You can read it below.

Xbox Game Bar is currently not available in your account. Make sure you are signed in to the Store and try again. Here’s the error code, in case you need it: 0x803F8001.

If you are also getting the same message after the crash of the Xbox game Bar, it means that error code 0x803F8001 is also disturbing you. Gamers are getting this error after the recent server-side update. In case you are also one of them, you must be searching for a solution to fix this issue.

Actually, there is not any official fix for this error code. But, there is a fix that is solving this problem of most affected gamers. If you also want to fix the issue that you have got after the server-side update, then you will have to follow the given guide.

Now, Xbox Game Bar will be removed from your Windows 10 PC. You can check your PC whether it is removed or not.

Once you are confirmed that Xbox Game Bar is successfully removed, you will have to open Microsoft Store. Now, you know what you have to do. In case you do not know, follow the next step.

After opening the Microsoft Store, you will have to simply search Xbox Game Bar and then install it. This process will fix the crashing of this app and you will be able to use it again on your PC while playing your games.

You can also read: Call of Duty Error Code 8192 meaning

In case Xbox Game Bar Error 0x803f8001 is not fixed from the above process, you will have to wait for the fix released from Microsoft.

In conclusion, we hope that you have got the complete details about the latest Xbox Game Bar Error 0x803f8001 and its fix. If you still have any doubts or queries related to this error code, you can ask us in the comment section. We will try to answer your question and queries.