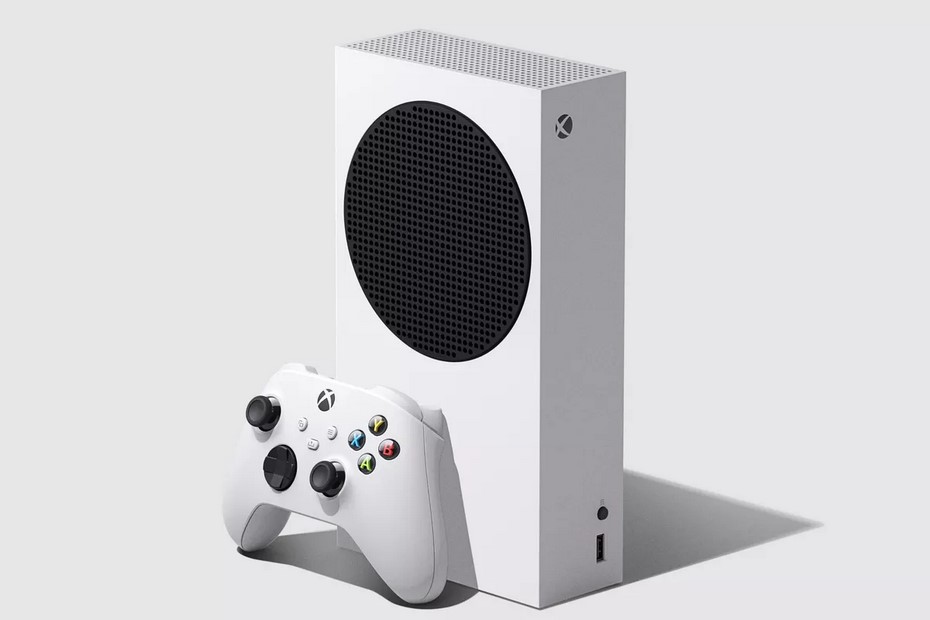 Before the official announcement by Microsoft, the Xbox Series S was leaked in a major way. As per the latest report, Xbox Series X is very different from the Xbox Series S. Both will be launched on 10th November 2020. Here, we will discuss how they vary from each other on the basis of price, design, memory, and home entertainment.

The Xbox Series X could have a feature like “Velocity Architecture” that will help the game to load faster. The Series S will have lower pixel resolutions such as 1080p or lower frame rates to reduce the price of the console. Let’s learn more about Xbox Series X vs Xbox Series S.

The memory of the Xbox Series X would be 16 GB GDDR6 SDRAM and storage is 1 TB NVMe SSD. When we would talk about the storage then both will have SSD that will help in fast loading time. There is not leak for their RAM. Everyone is assuming that Xbox Series S will also come with 1TB of storage and it may not have any disc drive. Here, we have explained Xbox Series X vs Xbox Series S on the basis of memory.

According to the official image of the Xbox S Series, we can say that it will not feature any disc drive. When we would talk about Xbox Series X then it will support 4K Ultra-HD Blu-ray drive for games as well as movie playback. It will also support the HDR, Dolby Vision, and Dolby Atmos.

Now, we would like to conclude this article with the hope that you have got the complete information regarding Xbox Series X vs Xbox Series S. We have explained how they differ from each other on the basis of price, design, and other factors. If you have any queries or doubts regarding this article then you can ask us in the comment section. We would like to solve your queries.