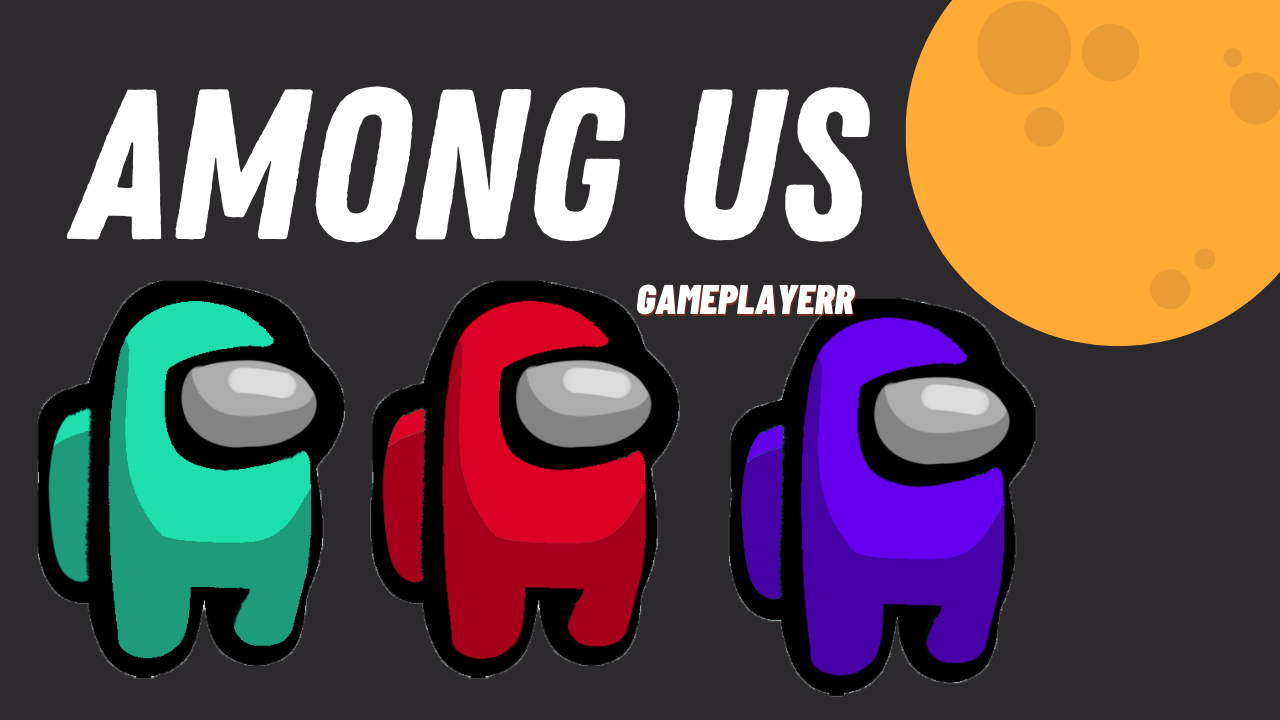 Among Us new Airship Map release date has been announced by InnerSloth. The Airship is a new upcoming map in Among US, it is the biggest map of the game till now, and we have the release date and time of this map.

Read More: Is it Worth Using the Iron Grip in Destiny 2?

Among Us is a quite popular game now and it is one of the highest anticipated games in the gaming industry. The Among Us consists of a lot of maps and these maps play a very important role in the game, however, the game does not have a lot of maps. In Among Us, there are a total of 3 maps available to play as of now which are Skeld, MIRA HQ, and Polus. These maps are quite small in size.

If you use Among Us mods such as the Among Us 100 player mods in which you can host up to a total of 100 players, then it is almost impossible to play with 100 players in such a small map, you can’t even play with 50 players in these maps, so small size these maps have, so the new Airship map is great for those who use such mods in Among Us.

The upcoming map of Among Us which is Airship will be the fourth map in the game, hence the game is free to play, the map will also be available for free to download on all platforms. The Airship maps have been inspired by the Innersloth’s series named Henry Stickmin games. The airship map belongs to the Toppat Clan.

The Airship map for Among Us was revealed during The Game Awards 2020. Innersloth also launched a teaser for this map in which they have shown off the Airship map exterior and some interior as well. The Polus was the last map to arrive in the game and it has been a long time since the Polus map was launched. Polus map was out for Among Us in November 2019, and its more than a year since any map update for Among Us.

So now let us have a look at the actual Among Us new Airship map Release date.

Earlier, it was said that the Airship map will be launched in early 2021 by Innersloth during The Game Awards in Dec 2020. Innersloth is continuously poking fans about this new map, they also revealed a picture of the map in which we can see a plane flying in the sky and is broken from one side. Fans were guessing the actual release dates of the Airship map to be released on Valentine’s Day or any other important date.

There are a lot of leaks rumours and guesses revolving around all over the social media claiming the actual Among Us new airship map release date but for your kind information let us tell you that there is no official information has been out yet, however, it is very much possible that the new airship map will be launched alongside the Xbox version of the Among Us which is also going to be launched in 2021.

Also, Innersloth is completing its 3rd anniversary of the game, Among Us on June 15th and they might release the new map around that date, but it looks way too far, as of now, but as of now, all we can say that the new map Airship will probably come out in the next few months. So this was all about Among Us New Airship Map Release Date and time.

Read More: How to Make an Ark Non-Dedicated Session? How to Join?

Hopefully, you will like our approach on Among Us New Airship Map Release Date and Time.