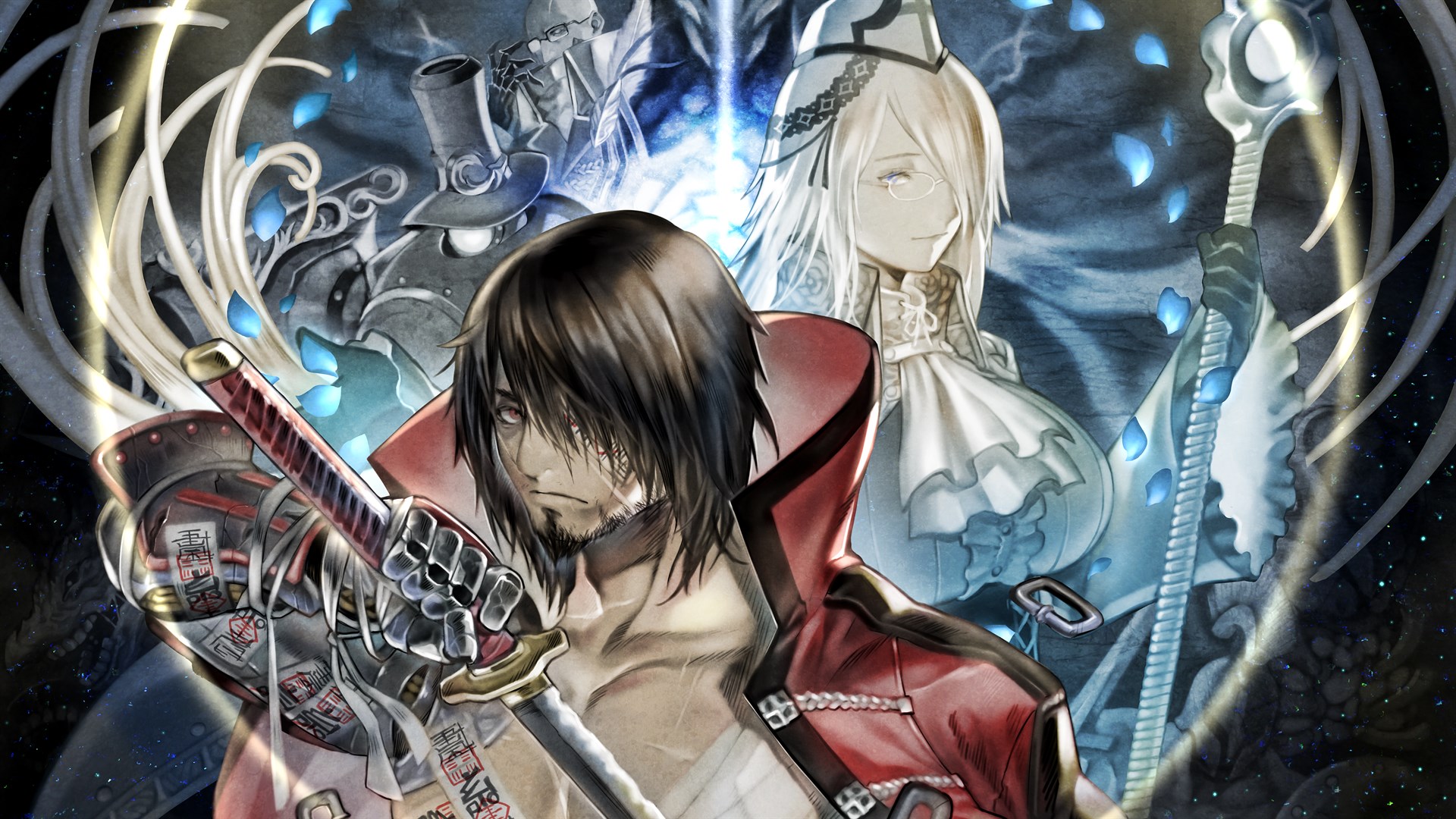 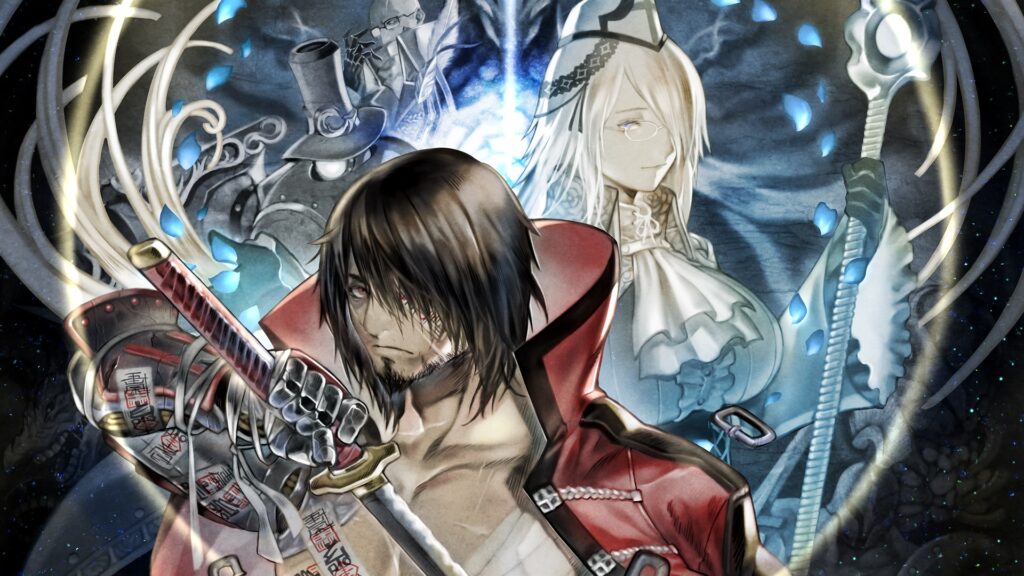 Bloodstained Curse of the Moon 2 Review

The best feature we liked in the game is creating a demon hunting duos. You can match as well as mix the abilities and the strengths of the two characters. You can also conquer stages in different ways according to your creativity. You can do this in a two-player local co-op. This feature was not available in the previous games of this series.

Due to the above-mentioned feature, this game is interesting. This feature and new characters have made this game nice and entertaining. You will also get both the characters from the previous game. If you do not want to play with new characters and not interested in the Demon Hunting duos feature, you should play the older version of this game. You will not find any new thing in this new game except a new storyline and the above-mentioned features.

After seeing the Bloodstained Curse of the Moon 2 Review, we will see the storyline of this game. You will definitely like the storyline.

The storyline after Bloodstained Curse of the Moon 2 Review

After seeing the Bloodstained Curse of the Moon 2 review, we will see the storyline of this game.

This game also starts with the character of the previous game, Zangetsu. He is a swordsman from the far east. He has many grievances with the demonkind and all those alchemists who have summoned the ar east. On the way to the demonic stronghold, he will have to fight with many enemies in the way. He can fight with them from any character. All the five characters in this game are Zangetsu, Dominique, Robert, Hachi, and Miriam. All these characters have their own unique features. You can choose any one of them for playing this game.

If we talk about the boss, the boss in this game is Drago-symbiote, an enormous dragon. He lives in the demon’s tower. He can breathe fire as well as can summon the lightning. You will have to kill this enormous dragon in order to complete this game.

After the Bloodstained Curse of the Moon 2 Review, we will see the Pricing, Supporting Platforms, and System Requirements.

You will have to spend $14.99 for purchasing this game. You can play this amazing game on Windows, PS4, Xbox One, Nintendo Switch, and other platforms.