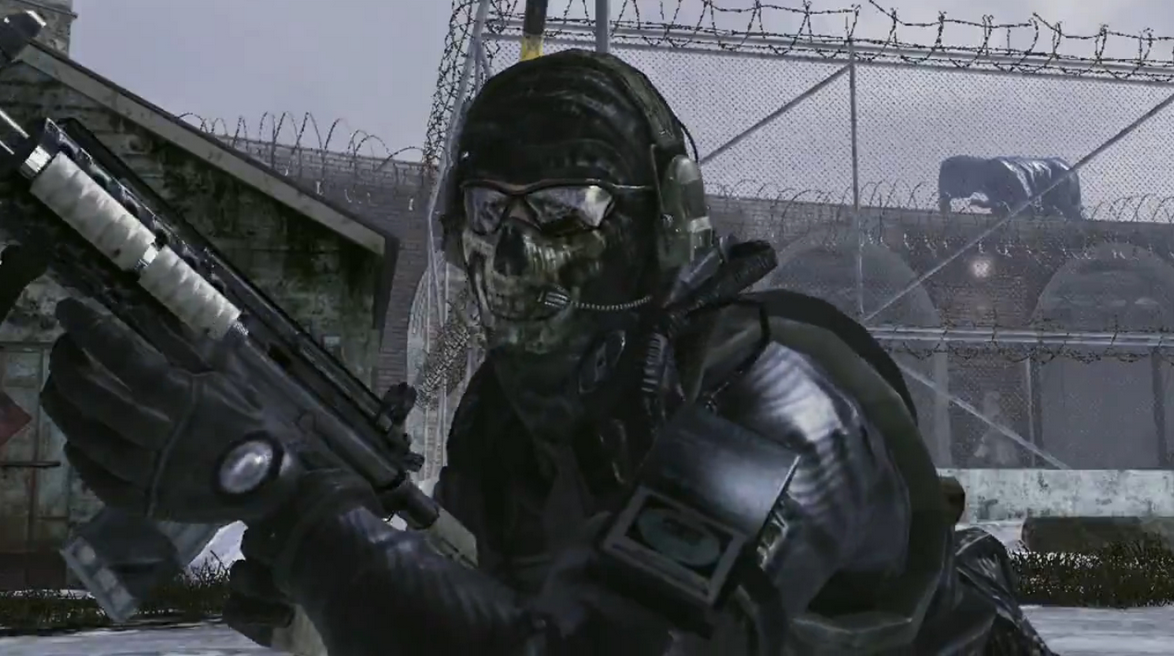 You can also read: Can You Download Outriders Free on PC? 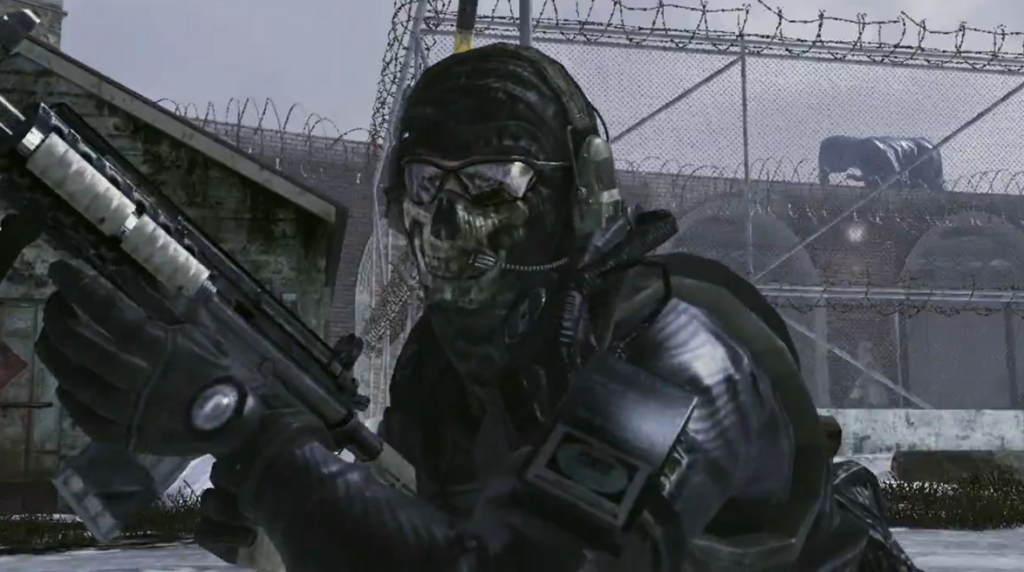 Call of Duty is a popular gaming series that is being played by a lot of gamers. There are a lot of games in this amazing series. All gamers are excited for the release of the next major game in this series in 2021. Recently, the name of the 2021 Call of Duty game is confirmed. The name of the upcoming CoD game will be probably “Vanguard” and it will be set during the time of World War 2. It is expected that this game will have traditional World War 2 settings.

Currently, this game is in development by the Sledgehammer Games. According to sources, the name of this upcoming game will have Vanguard. But, the exact name may change till the release of this game.

If we talk about the pricing, it is also not revealed yet by the publisher of this game. But, if we have a look at the launch pricing of other Call of Duty games, it may release around $70.

You can also read: Outriders Build Planner: Plan Your Skilled Builds Before Launch

This was the complete detail about the Call of Duty WW2 Vanguard Release Date 2021. Do not forget to share your opinion about this upcoming game in the comment section. We would love to hear whether you are excited to enjoy this game or not.

In conclusion, we hope that you have got the complete details about the Call of Duty WW2 Vanguard Release Date 2021, the timeline where this game is set, and much more. If you have any doubts or queries related to this upcoming game, you can ask us in the comment section. We are here to help you in solving all your questions and doubts.

You can also read: Destiny 2 Grandmaster Nightfall This Week