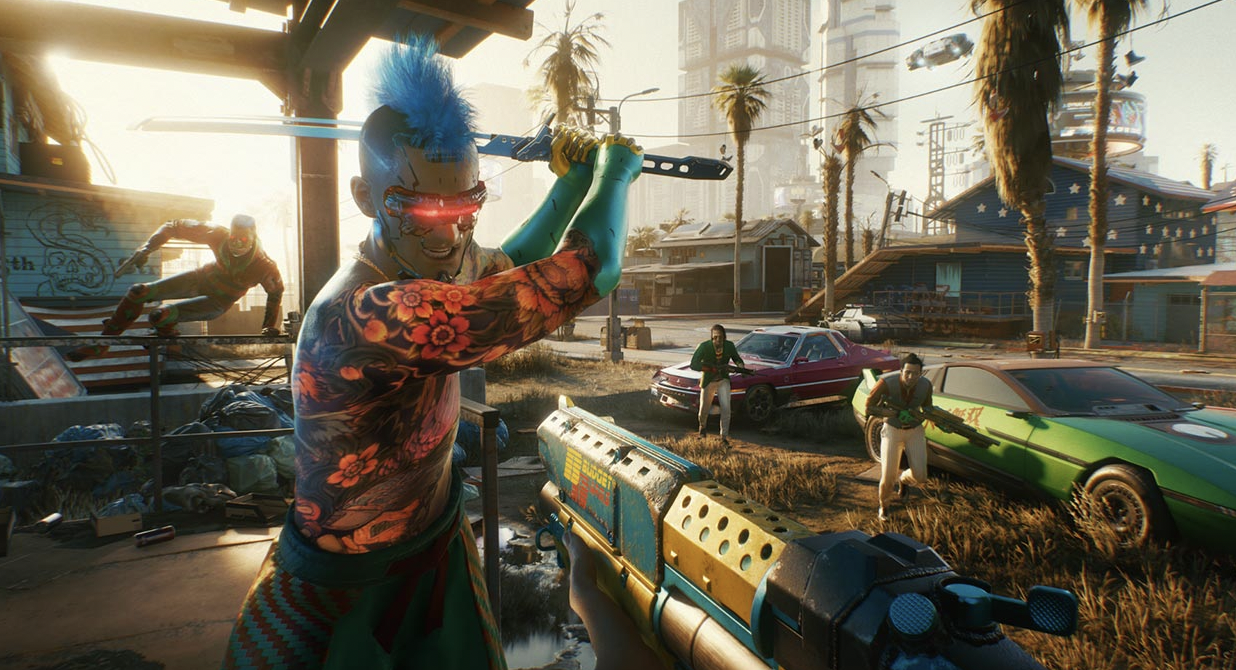 Cyberpunk 2077 Update 1.04 is out and the players are very excited to download the latest version of this game and enjoy playing it on their device. Here, we have explained the complete patch notes of this update so that you can know the changes and fixes made in this game. 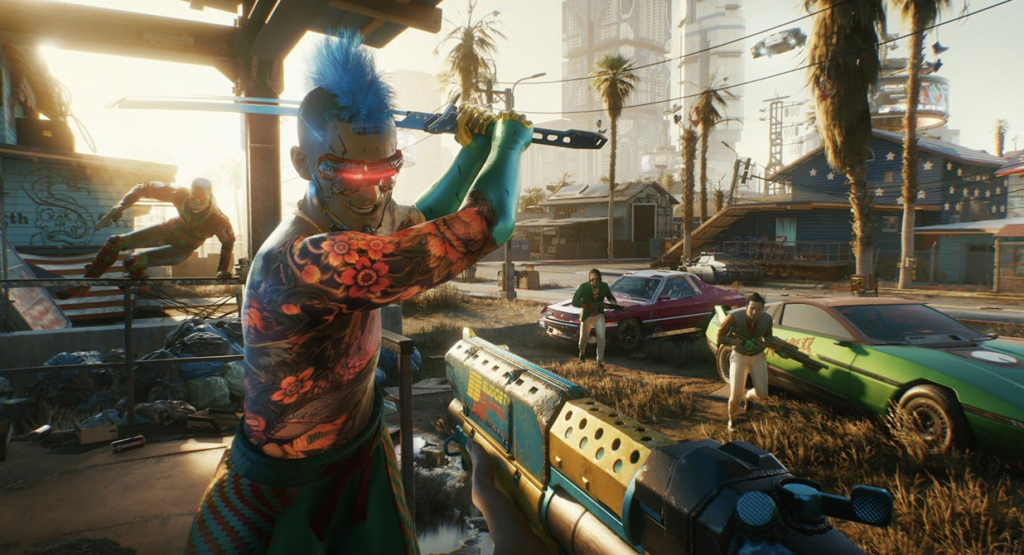 CD Projekt Red is the developer and publisher of this game. This game is available on different platforms such as Microsoft Windows, Xbox Series X/S, PlayStation 4, Stadia, PlayStation 5, and Xbox One. You can enjoy playing this game in any of these platforms.

It was the brief patch notes of this update. If you want to explore more than you can visit: Source