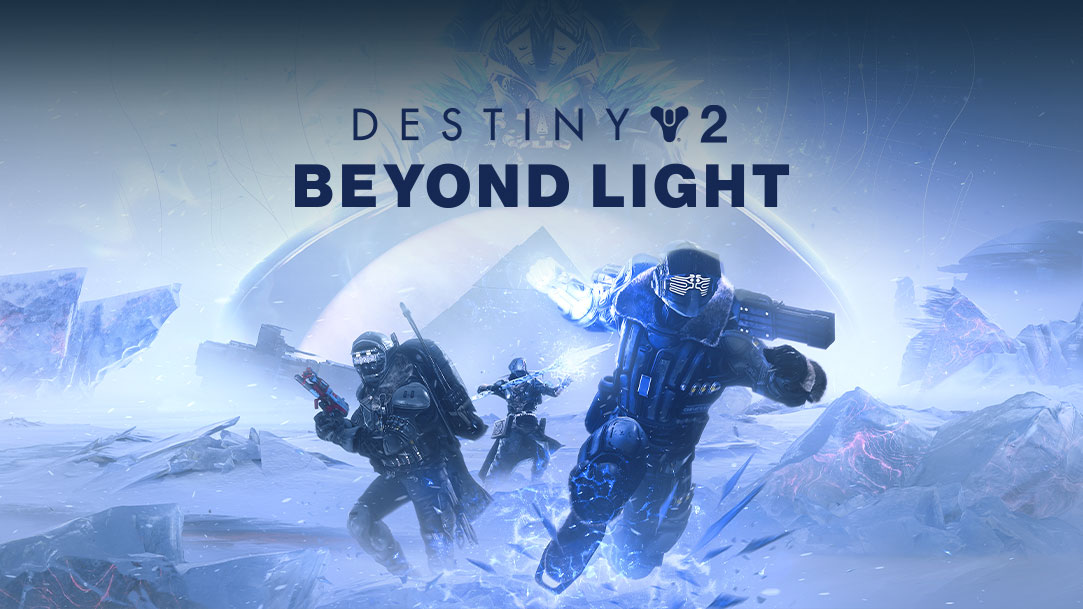 If you are wondering what is Destiny 2 Dinosaur Armor and have heard about it so much then let us tell you that there are chances that the Dinosaur Armor may come soon in Destiny 2, here is the full news.

This year, Bungie has given you to decide that what should be the concept of the next big event Festival of the Lost. Bungie has started Votings and you will have to vote for your favorite concept, but if you don’t know what is the concept for the next event.

Bungie has asked fans about the 2 new ornamental concepts for the upcoming event, Festival of the Lost. The concept is still not decided yet by Bungie, and they are asking you to vote in a campaign so that they can decide which ornaments should be the concept and should appear in the upcoming Destiny 2 event.

The 2 new ornaments are Monsters and Dinosaurs. Bungie has also released some images related to this topic. They did a tweet on 04th March asking users that “Are you a TeamMonster or TeamDino?” And then they posted 2 images below the tweet, have a look at the original tweet.

This week at Bungie, we see you.

So we would suggest your vote for your favorite but if you want to know more about both the Dinosaurs and Monster, then find it below.

According to Bungie, and the images posted on their website, the Dinosaur is coming in 3 different designs. The first design has a grey rough armor which is resembling the dragon and highlighting it with the blue accessories. The helmet is looking cool and the gloves, cape, and shoulder plate is also looking amazing.

You can vote by filling up a form given on the official website of Bungie. The form will have 2 questions, and you can choose what you want to see in the Destiny 2 upcoming event, Festival of the Lost.

So this was all about the Destiny 2 Dinosaur Armor vs Monster Armor.

Hopefully, you will like our approach on Destiny 2 Dinosaur Armor: Festival of the Lost Event (March 2021).