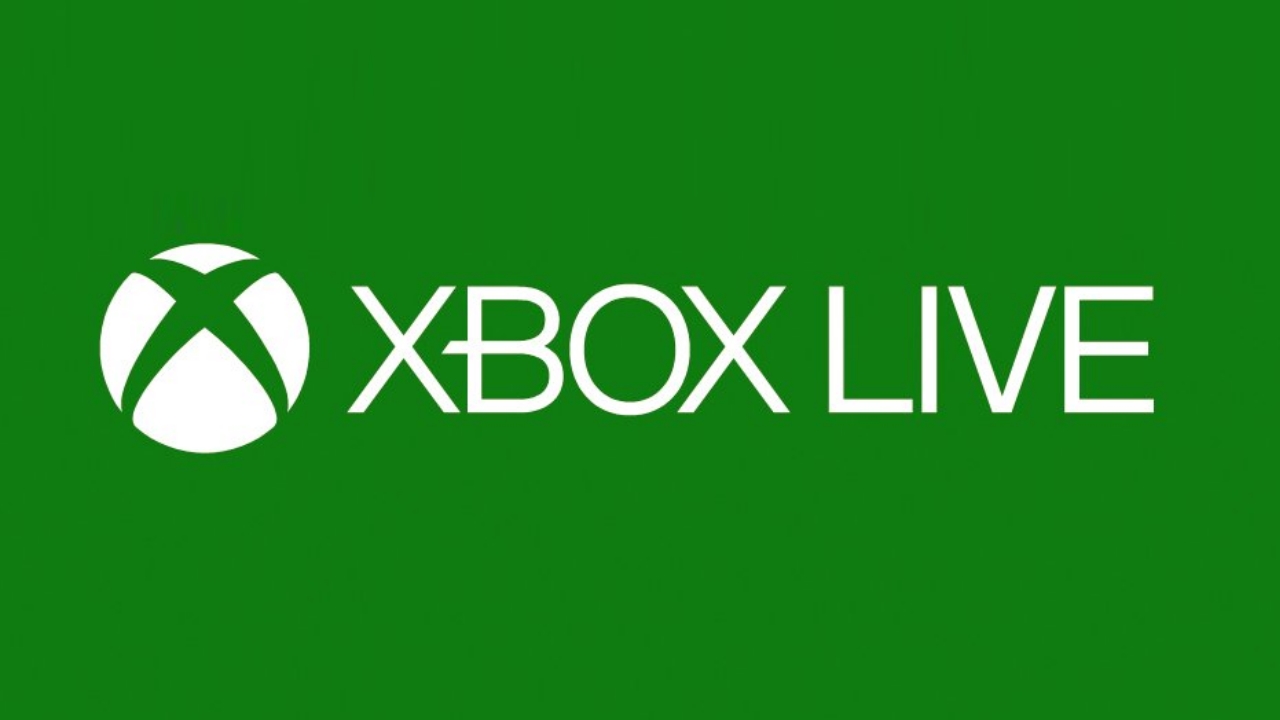 There is a problem going on with the Xbox Live and users are not able to sign in. So here is How to Fix Xbox Live Core Services. Xbox Live is reported to be down, we have provided all the info related to this, have a look.

Xbox is currently unavailable and many more things like Xbox Core services, purchasing content, and using social gaming are not working as of now. Users are not able to sign in to Xbox Live, this doesn’t happen very often but yeah, the Xbox Live is down right now. It is happening since the last night, and users are continuously reporting the issue to the developers.

Below, we have provided on How to Fix Xbox Live Core Services, and all the latest news about the Xbox down issue, have a look.

How to Fix Xbox Live Core Services: Unable to Sign in?

If you were using Xbox last night and if you were unable to sign-in into the Xbox live then this was happening due to the Xbox down issue. All users are facing the issue right now and it has been 10 hours since the issue hasn’t been resolved. Xbox Support has tweeted about the issue and has said that they are continuously working on the issue and trying to fix it at the earliest.

Here is some tweet about the same, that they made when the issue came into the limelight for the first time, last night, have a look:

We are aware that users may not be able to sign-in to Xbox Live at this time. Our teams are currently investigating to fix this issue. We will update here and on https://t.co/PzAdjUFMJj when we have more information to share!

After they made this tweet, a few hours ago they made another tweet and said that users are facing issues related to sign-in, purchasing content, and in the party chats as well. They later said that there will be a new update out soon, and all the issues will be resolved at the earliest possible.

Our teams are continuing their investigation and have found that users experiencing sign-in issues may have issues with Purchasing Content and Party Chat as well. We will send additional updates here and on https://t.co/PzAdjUFMJj when we have more information to share. https://t.co/H9DDY68yAq

So, has this issue been resolved yet? Look at the next section and you will know How to Fix Xbox Live Core Services, and if the issue has been resolved or not.

The issue has been actually resolved according to a tweet from Xbox Support. Today, in the morning they made another tweet, and the issues related to sign-in, party chat, and making purchases has been completely resolved. And if you are still facing the issues then here is the solution.

Users should once again be able to sign-in, complete purchases and join chat sessions. Thank you for your patience and as always, we’re listening. https://t.co/d8rSxOsgNk

Actually, according to our sources, the issues haven’t been completely resolved yet. And if you are still facing the issues then there is no need to worry about it as the issue that the rest of the users are facing, will be soon resolved. You can also make a tweet about the same to the @XboxSupport Twitter handle.

So this was all about How to Fix Xbox Live Core Services and Xbox Live down.

Hopefully, you will like our approach on how to fix Xbox live core services. Xbox Live down.