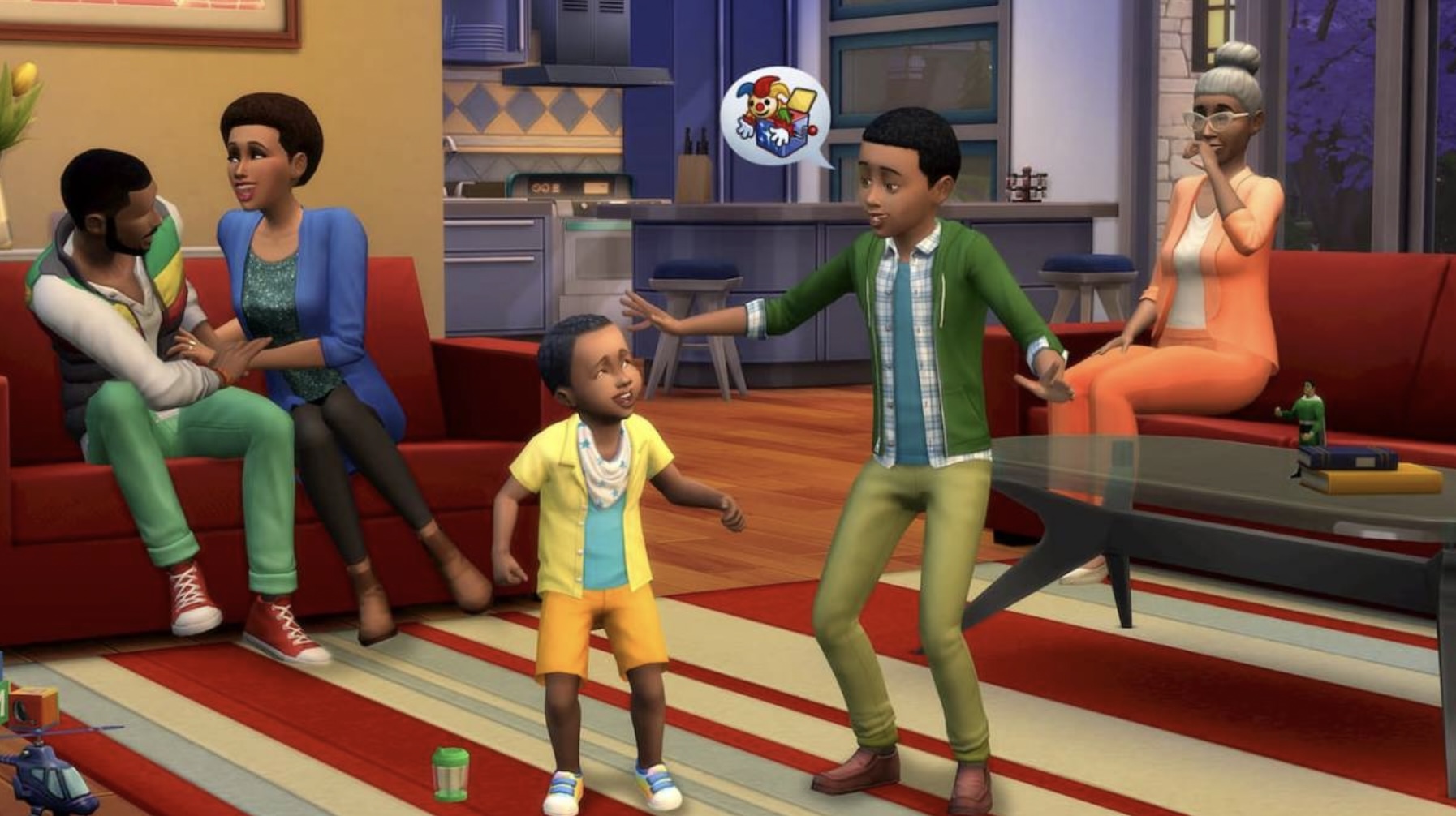 The Sims 4 New Update 1.38 is out and the players are very excited to know the changes made with this game. This update has made some changes in this game and fixes some bugs with this game. We have the complete patch notes of this update that will help you to explore more about this game. 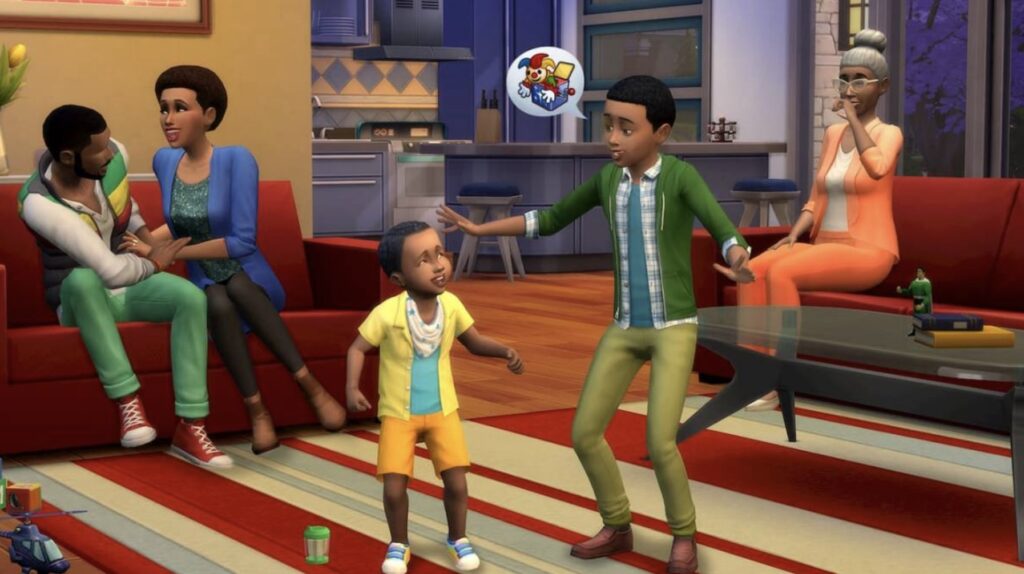 It is an amazing life simulation game that is available on different platforms such as Microsoft Windows, Xbox One, macOS, and PlayStation 4. This game was released on November 2, 2014. This game supports single player mode. The players can easily create a Sim character in this game and control their life in order to explore different things.