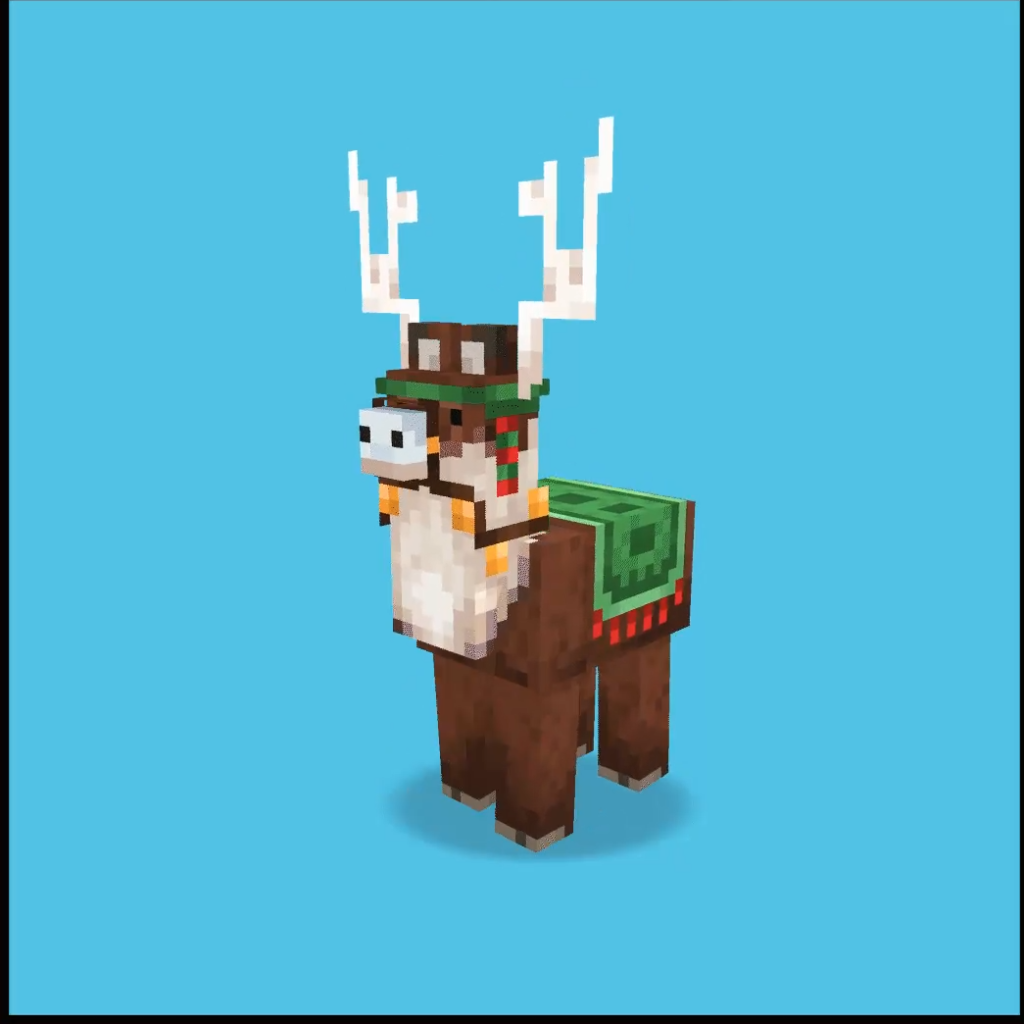 How To Get Jolly Llama in Minecraft Earth

There are different types of Mobs such as Passive Mobs, Peaceful Mobs, Defensive Mobs, Neutral Mobs, Hostile Mobs. Some Mobs are dangerous like monster mobs. There are many mobs found in the Orignal Minecraft game, But Some exclusive mobs are launched in New Minecraft Earth Game.

Now Jolly Llama has become the most popular mob after its launch. It was launched at Mobs in Park event on 16 November and was available in only cities London, Sydney, and Newyork. From December Jolly Llama was launched all over the world.

Time to set your phones to Jolly Llama capture mode, city-dwellers. The mob pop-up statues are just two days away from making their grand entrances in London, Sydney, and New York! pic.twitter.com/wnETYm6iX5

Also Check: Ultimate Beginners Guide on How to Play Minecraft Earth on iOS and Android

Jolly Llama is a very rare mob in Minecraft Earth and it cannot be found easily. You must know a few things about Jolly Llama before finding them.

As per an official tweet by Minecraft Earth, Jolly Llama can be found in 16*16 Buildplates also.

BRR! These new Buildplates are pretty cool. Chill out with the Jolly Llama in a cozy mountain stable or a secluded forest retreat — whichever suits your fancy! pic.twitter.com/CznmrYzrh8

So, this is how one can find Jolly llama in Minecraft Earth.