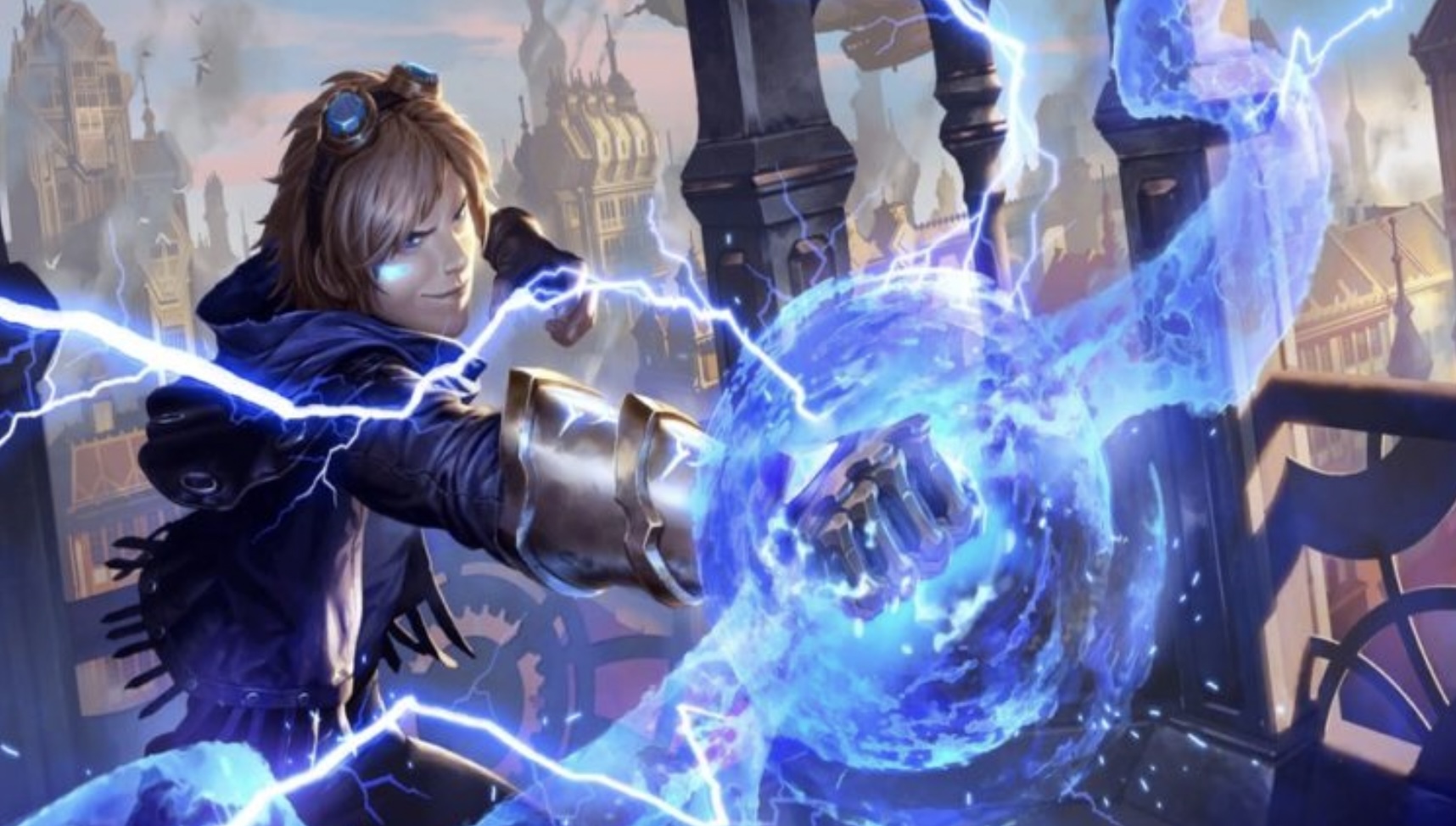 LOR Update 2.7.0 Patch Notes is out and the players are super excited to know the changes made with this game. This update has made a lot of changes and fixes to this game. 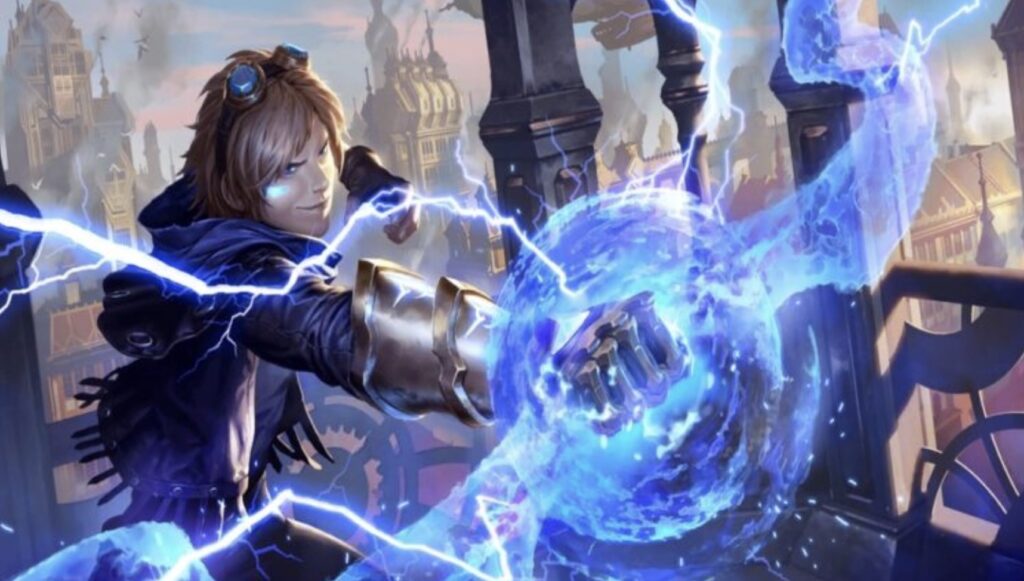 Irelia, The Blade Dancer herself has graced the battlegrounds of Legends of Runeterra, and with her comes a new keyword – Blade Dance. Cards with Blade Dance summon a number of Blades, which immediately begin a Free Attack against your opponent.

Nasus Thresh decks have been thriving and consistently surpassing our win rate (55%) and play rate (15%) thresholds for what we’d consider healthy.

You can also read: Dead by Daylight Update 2.19 Patch Notes

Two new challenges have been added to prepare for the new Landmark synergies and Blade Dance keyword introduced in Guardians of the Ancient.

You can also read: Wreckfest Steam Update May 4, 2021 Patch Notes