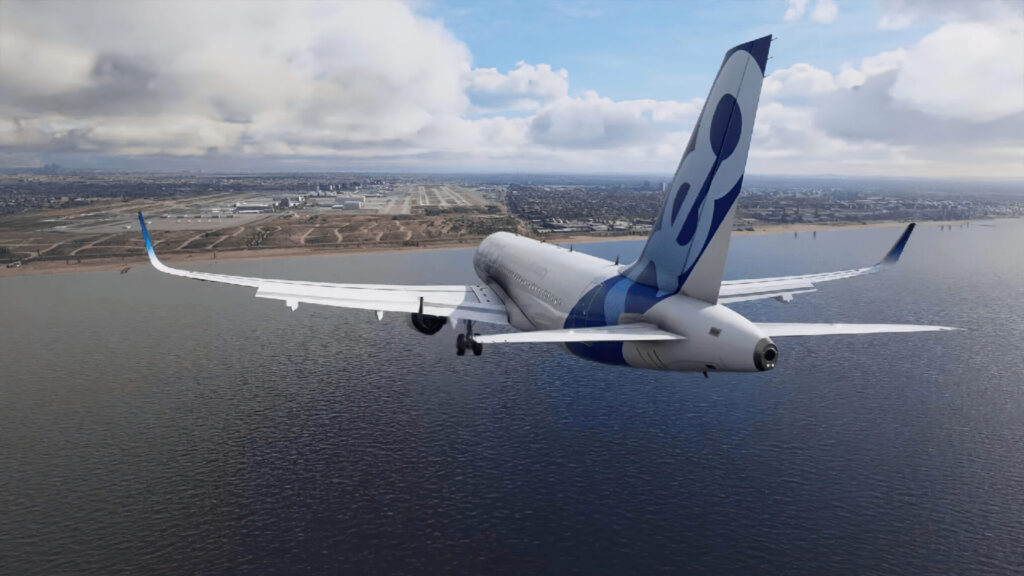 These steps are for the Users who didn’t get an invitation for Alpha and Beta testing. You just have to wait up to July 30 to download Microsoft Flight Simulator Beta.

There are some recommended system requirements to enjoy great gameplay quality with good experience.

You can also read: Sony PS5 Release Date and Pricing