Nintendo Direct November 2020 is rumored to take place through an email. A list of games that will be announced in the upcoming Nintendo Direct is also included in that email. So, we have decided to bring all details of this leaked email.

Here, you will find all information that is leaked regarding Nintendo Direct November 2020. The name of a lot of games is also included in the list that can be announced in that event. Let’s explore the complete information without any delay. 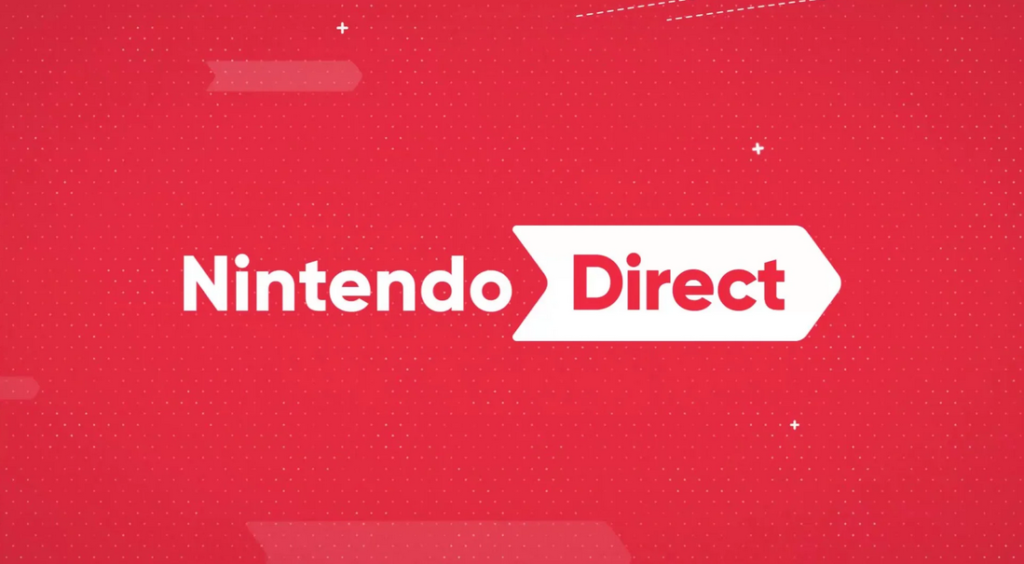 Here are the details of all the games that are mentioned in that list. This list is completely based on a leaked email. If the list is true, then a lot of information about the upcoming Nintendo games are revealed.

1. The Legend of Zelda Breath of Evil Teaser

According to this email, the teased trailer of  The Legend of Zelda Breath of Evil will be shown in the upcoming event. So, it will be amazing to see the trailer for this upcoming game. According to the screenshot of the leaked email, this game is going to release in 2021. So, you will have to wait for the next year to enjoy this amazing game.

Really, this game is already released. Then how can this game be on the list? It is expected that there will be a remastered edition of GTA III. According to the email, it may be released on November 4, 2020. This remastered version of GTA III is not confirmed yet officially.

This list is also having the name of other games such as Pokemon Sword and Shield: The Crown Tundra, WarioWare: Switch it up, Super Mario 3D World + Browsers Fury, Dragon Quest Anthology, Kirby: Power Rumble, Nintendo Gameboy games, Persona 5: Scramble, and other games.

According to the email, these are only major announcements. So, you can expect that there will be more announcements regarding other games in the upcoming Nintendo Direct November 2020 event.

We will clear it to you again that all the information is based on the screenshot of an email that is posted on twitter. There is not any official confirmation regarding such announcements. Due to this, there may be a chance that this information might be wrong or it might also be right.

You can also read: Rocket League Download Free for Nintendo

Are you also excited for this upcoming Nintendo Direct November 2020 event? Tell us in the comment section below.

In conclusion, we hope that you have got the complete details about the rumored Nintendo Direct November 2020. Since this information is based on the rumored email, so it might be true or not. If you have any questions or queries related to this, feel free to ask us in the comment section. We are here to help you in solving all your queries and questions.