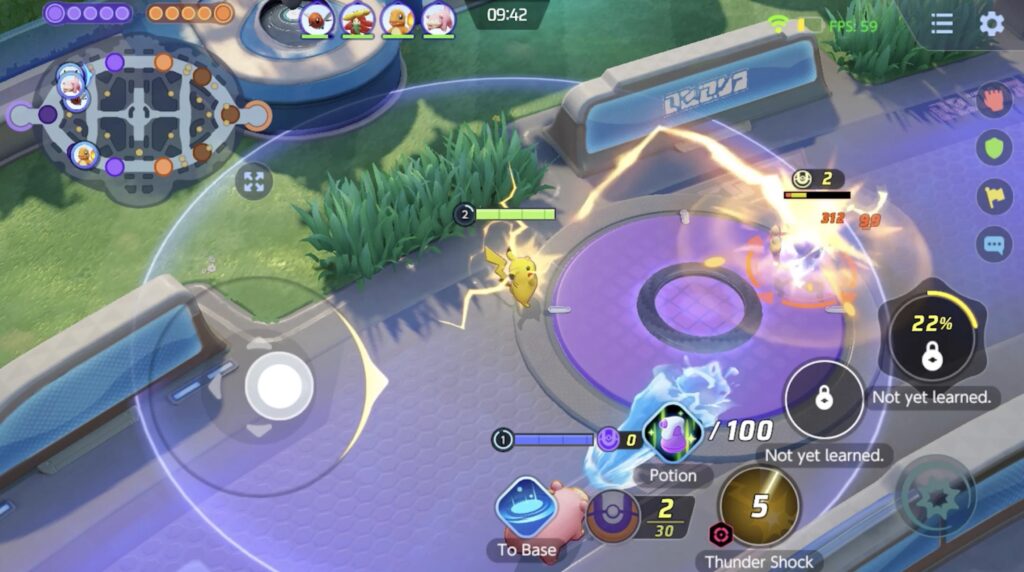 Here are the complete patch notes of the Pokemon Unite game that will help you to explore the changes made with this game:

Here, we have listed the buffed Pokemon:

Here, we have also listed the tweaked Pokemon:

Here, we have listed the nerfed Pokemon:

Here, we have also explained the complete patch notes of the 1st Anniversary of the Pokemon Unite game:

Here, we have provided the list of Pokemon Tweaks:

Here, we have explained the list of Pokemon Nerfs:

With Pokemon Unite Patch Notes 21 July 2022 Today, the developer has also added a new Ranked Season. The replacement reward will be revealed soon in the game.

Battle Pass has been refreshed. In order to take on the missions in this battle, pass in order to get rewards as well as the exclusive Pikachu and Wigglytuff Holowears.

Pokemon Unite is a very popular free-to-play and multiplayer online battle arena video game that is full of fun. TiMi Studio Group is the developer, while The Pokémon Company is the publisher of the New Battle Pass Season game. You can play the New Battle Pass Season game on Android, iOS, and
Nintendo Switch. You can play the Pokemon Unite game on any of these gaming platforms.