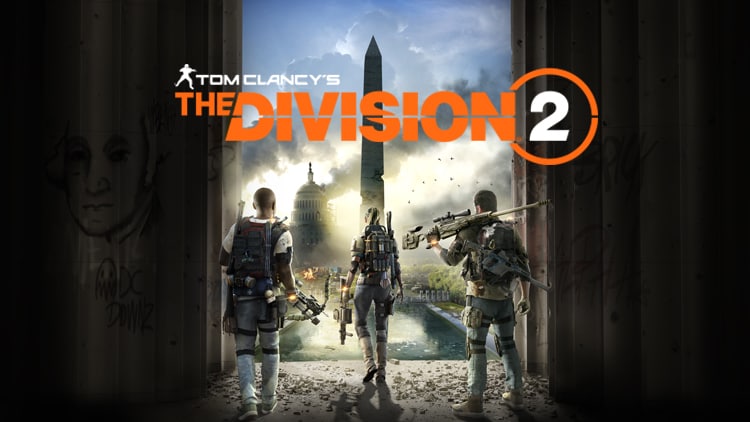 We have all the information and details about The Division 2 Update 12.1 and info related to server maintenance. We will also share the exact time of the update and server downtime, so keep scrolling.

The Division 2 update 12.1 is coming out tomorrow and the wait is over for the Resident Evil crossover event which was announced last month. This update comes will the new cosmetics added by Capcom. The Ubisoft Community Manager “Ubi-Lucipus” provided full information about the Division 2 Update 12.1 which is as follows.

According to the official information provided by Ubisoft’s community manager, Ubi-Lucipus, the server will be taken down for scheduled maintenance on Tuesday, Feb 02 at 09:30 CET, 03:30 AM EDT, 12:30 AM PDT. And the estimated time is around 3 hours when the server will be down. After the servers are up, a client patch will be rolling out for PS4 update 1.30 and this will have a download file size of around 4.3 to 5.2 GB, and the download size may vary depending upon the platform.

Here is an official tweet from the Division 2 team informing players about the server downtime, have a look.

This is to implement Title Update 12.1.
Estimated downtime is 3 hours.

You can also read: How to Get Genshin Impact Royal Longsword? Skill, and Stats (Feb 02)

Here is the full list of changes and the 12.1 Update Patch Notes:

A lot of other minor issues also has been fixed in this update.

Hopefully, you will like our approach on The Division 2 Update 12.1 Server Down February 2, 2021.