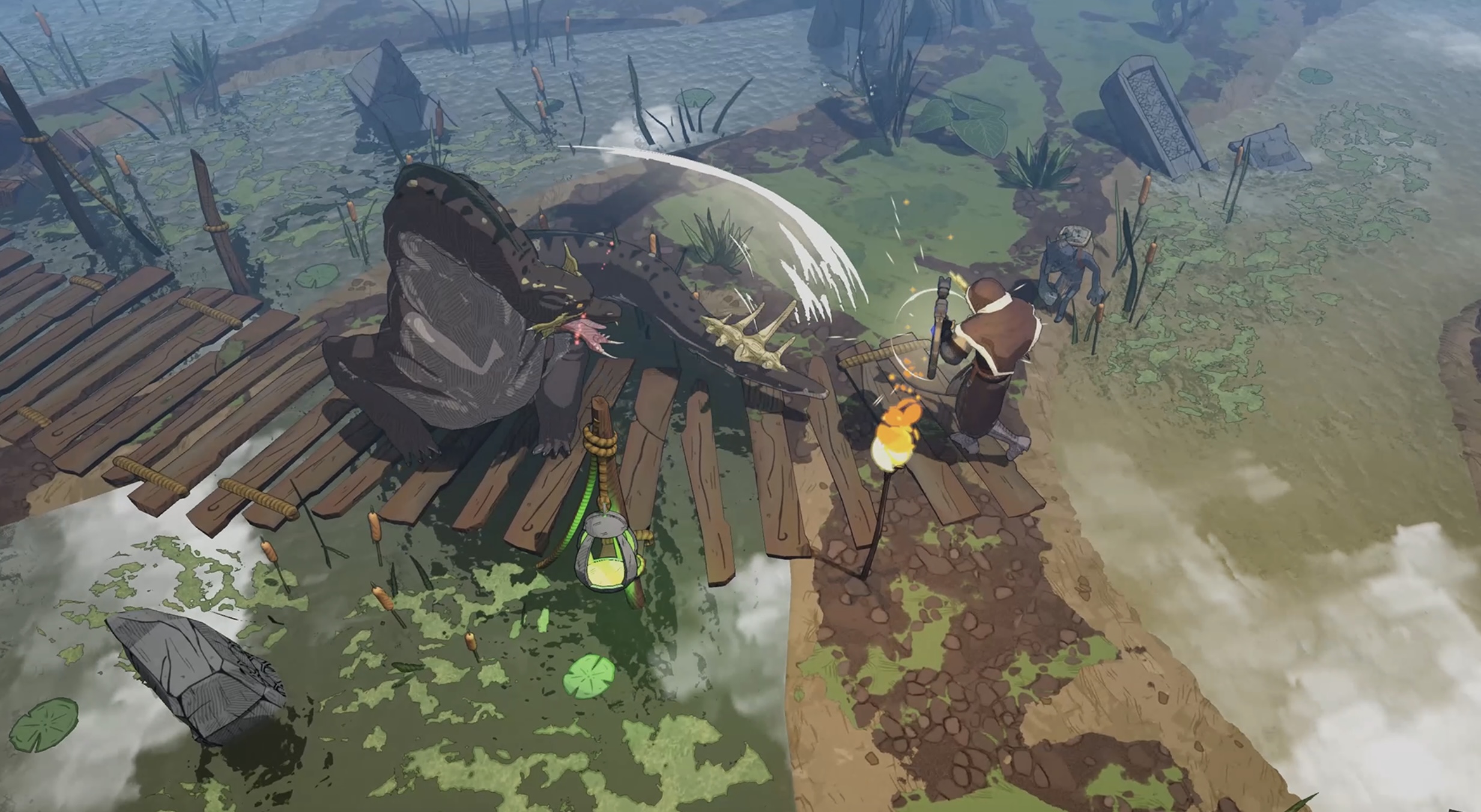 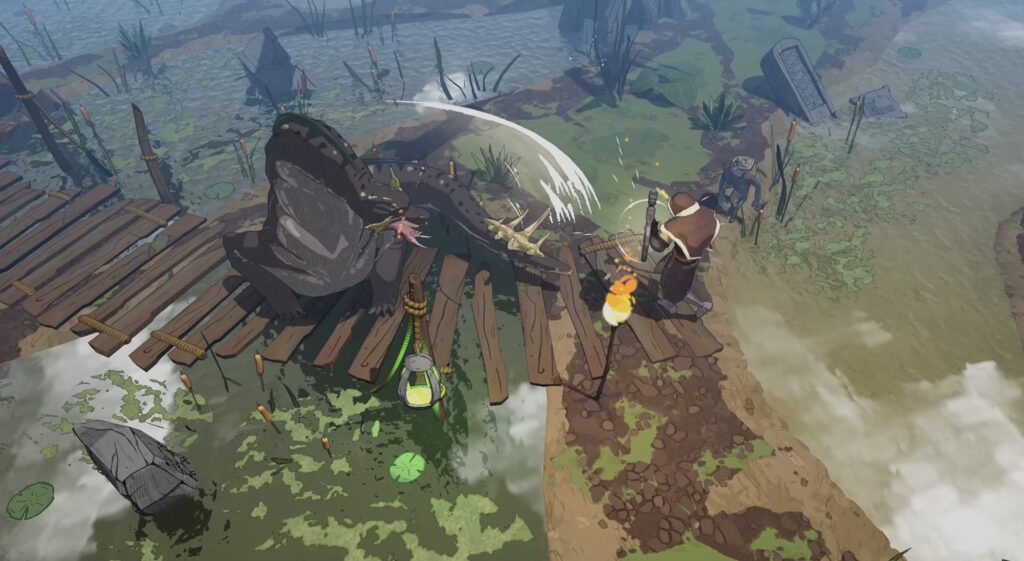 Tribes Of Midgard Update 3.00 is available to download; you can download this update and enjoy playing the latest version of this game. The download size of the Tribes of Midgard game depends on the platform.

Here are the complete patch notes of the Tribes of Midgard Update 3.00 that will be helpful to you in a different manner: