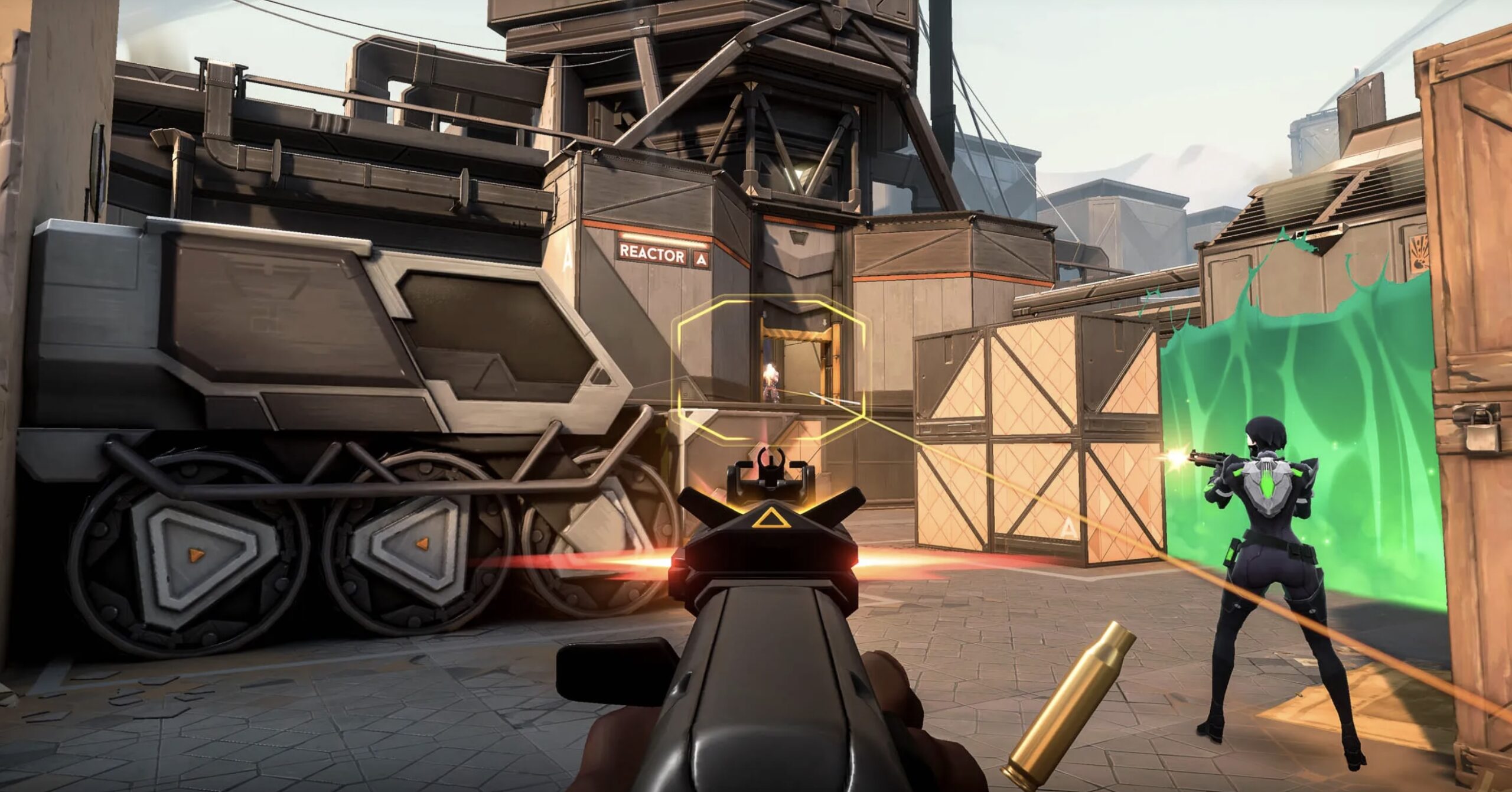 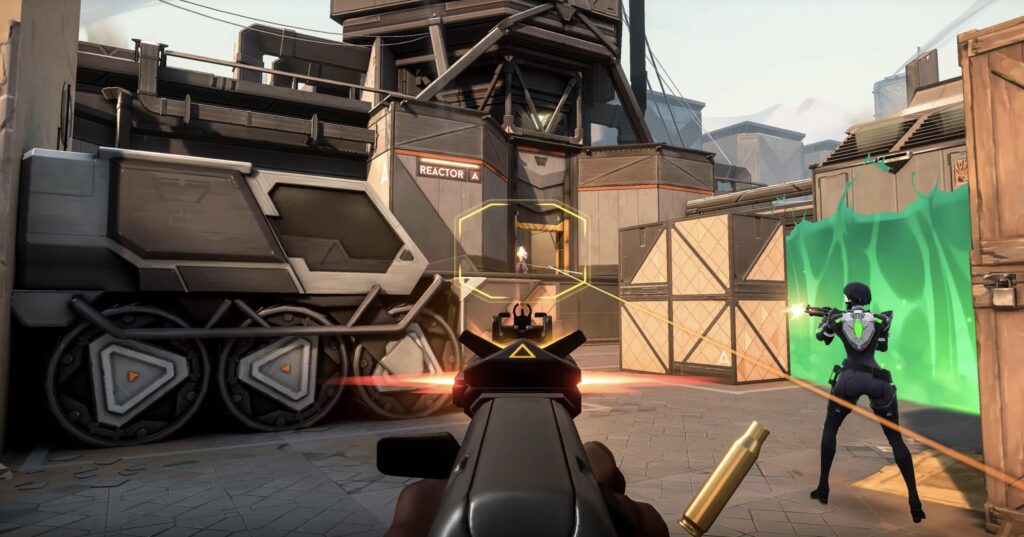 Valorant Update 5.04 is going to be released soon. This update will be released on August 22, 2022. Once the Valorant update is released, you can enjoy playing the latest version of the Valiant game.

Here, we have explained all the bugs that have been fixed with the Valorant update, along with some changes: