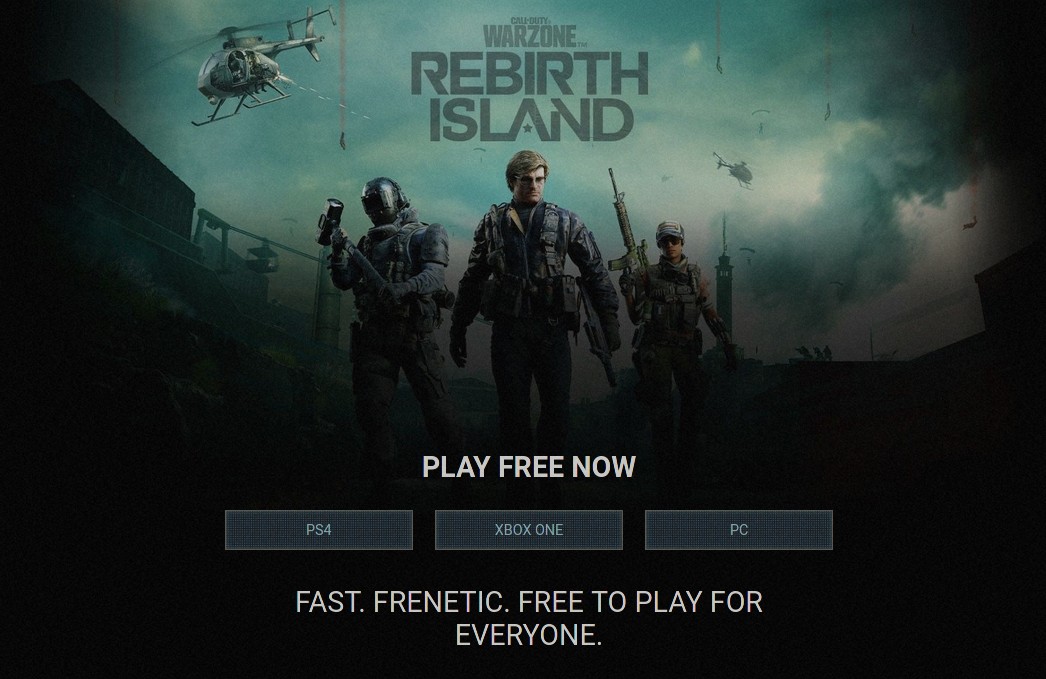 Season 3 will arrive in the game soon and due to this, all gamers want to know about the CoD Warzone Update April 2021. In the month of April, the latest season of Warzone will release. Due to this, all players in this game are excited about it.

Here, you will get the complete details about the latest upcoming Call of Duty Warzone Update April 2021, Season 3 release date, complete patch notes of this major update, and other information. Let’s explore the complete guide about this upcoming major update without any delay. 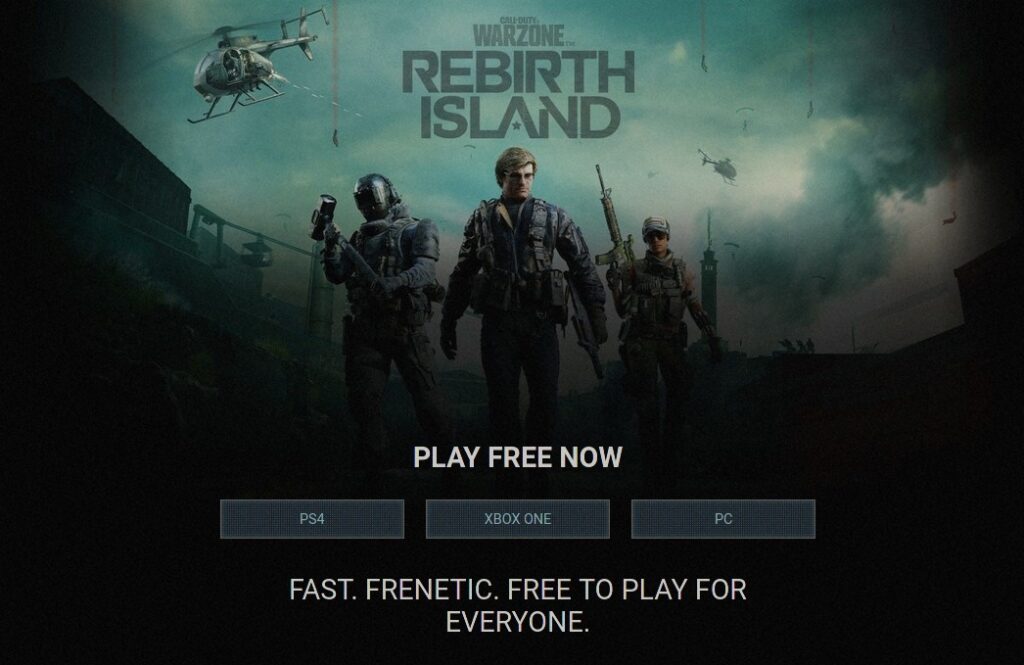 Call of Duty Warzone is one of the most popular games that you can enjoy on various gaming platforms. The month of April is arriving and all players in this game are excited about the upcoming Warzone Update April 2021. They want to know about the new content that they can expect in the game through this major update.

The major content that you will get in your game will be the beginning of Season 3 in this game. Yes, Season 2 will end soon and after that, the game will enter in the next season. For that, a major update is needed. That update will be the upcoming major update of April. The expected release schedule of this major update and Season 3 starting date is also revealed.

You can also read: How to Dive in Madden 21?

If we have a look at the expiration date of the Battle Pass, Season 2 should end by April 21, 2021. So, we are assuming that the next Season 3 in this game will start on April 22, 2021. It is not the official announcement from the developer of this game. But, the exact release date of Season 3 will be final around this date.

What about the Hacking and Cheating Issue in the game?

A lot of players in this game are suffering from game hacking and checking. Due to such issues, they are losing their matches. To fix this, they want an update for fixing this problem. Actually, the developer of this game is working continuously to ban all cheaters from the game. In the recent ban wave, they have banned a total of 13,000 accounts.

We are expecting that this cheating issue in the game will be solved soon as such accounts are being banned regularly. If everything goes fine, Season 3 of this game should be clean without such hackers’ and cheaters’ accounts.

You can also read: Xbox Games with Gold April 2021

Call of Duty Warzone is available for free on PC, PS4, PS5, Xbox One, and Xbox Series X|S. If you have still not played this game, download it now and start playing it. You will definitely love this Battle Royale Game.

This was the complete detail about the latest upcoming Call of Duty Warzone Update April 2021. Do not forget to share your opinion about this upcoming update in the comment section below. We would love to hear whether you are excited about the release of this upcoming season 3 in the game or not.

In conclusion, we hope that you have got the complete details about the latest upcoming Warzone Update April 2021, Season 3 Release Date, patch notes, and much more. If you have any questions related to this upcoming update, feel free to drop a comment below. We are here to help you in solving all your queries and doubts.