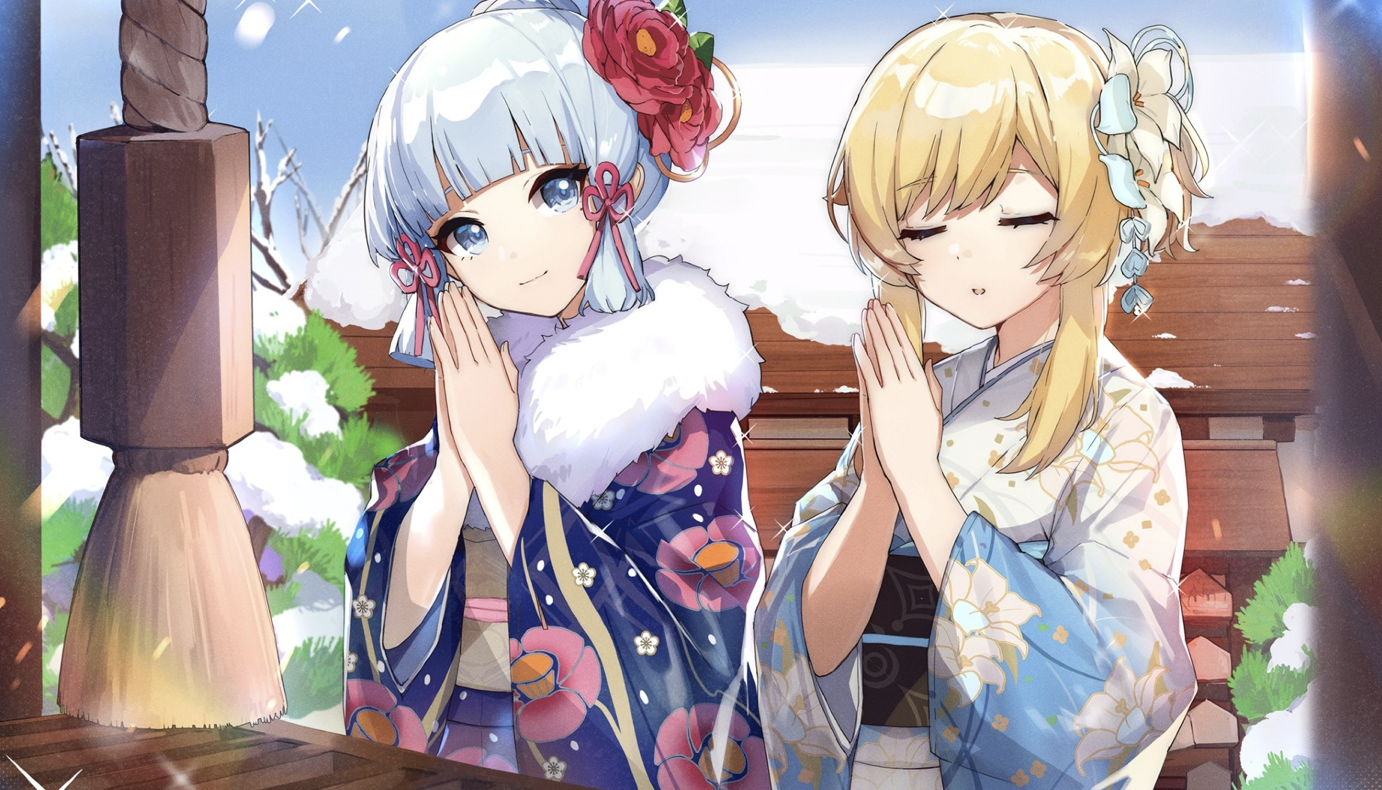 Genshin Impact 1.3 Update Size is out and this update is going to be release soon and the players are very excited to know the update size and release time of this upcoming update. This update will introduce a lot of new characters as well as events. We have the complete information regarding this update and patch notes.

Genshin Impact is an amazing open-world action role-playing game where you can have a lot of fun while playing. miHoYo is the publisher as well as developer of this game. This game is available on different platforms such as Microsoft Windows, PlayStation 5, PlayStation 4, Android, iOS, and Nintendo Switch. This game supports both single and multiplayer mode. Here is the complete information regarding the upcoming update.

The update size of this game will be big so it is recommend to download this update over WiFi. The travelers would be able to log in to the game.

This update is going to be released on February 3, 2021. Due to time zone differences, the players of North America would be able to download the update sooner. They could download this update on the evening of February 2, 2021. Genshin Impact 1.3 Update will began at 06:00:00 (UTC+8). It will take 5 hours.

miHoYo said that they would release the udpate at every 6 weeks. The release date and time of Genshin Impact 1.3 Update is February 3 so you can say that Genshin Impact 1.4 will be released on March 13, 2021. This update will feature the return of Venti and the Mondstadt Windbloom Festival.

This update will add some new events, characters, and other features to the game to make this game  more amazing. Here we have explained the complete patch notes of this game that will help you to explore more about it:

You can also read: Pokemon Go: How to Beat Giovanni in February 2021? Best Counters, Weakness, and Tactics

Some new events will be introduced with this update.