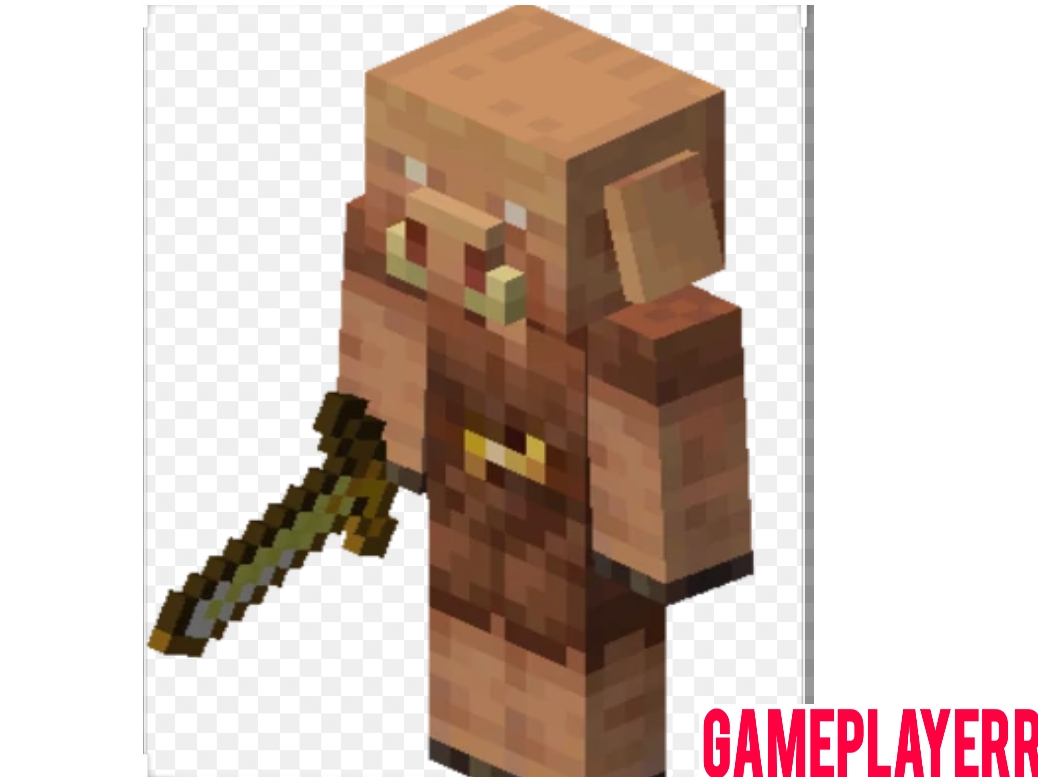 Minecraft Nether Update which is also known as Java Edition 1.16 Update was announced in Minecon 2019. This update will have many changes in the nether. It is scheduled to be released in the first half of 2020. Minecraft Piglin is the new mob in the nether update. All Minecraft gamers are very excited about this new update, therefore now here we have covered all details about New Mob Piglin.

In the nether update, you will meet the new mob Piglin. Piglins spawn in the nether. Here is the short information about Minecraft Piglin Mob.

Just Like Minecraft Piglins, there will be also many new items and changes in Minecraft Nether Update. New Blocks, items, Bioms, Mobs, and many more features are going to be introduced in Minecraft 1.16 update.