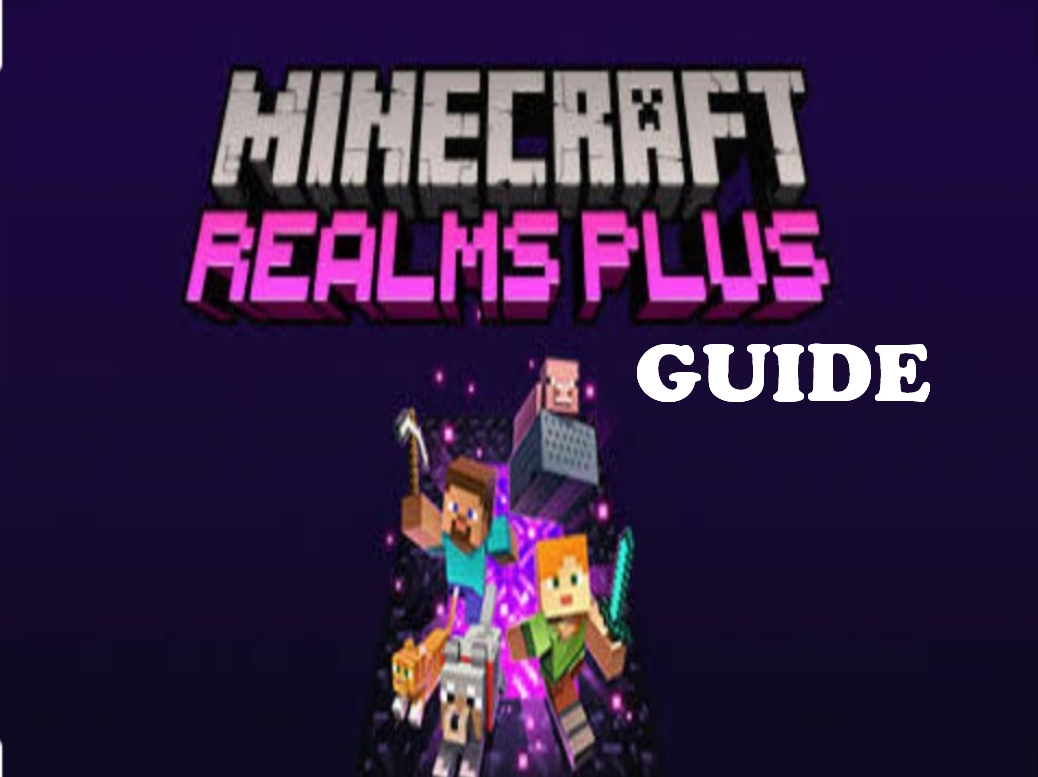 Minecraft Realms Plus is a server hosting service that is based on subscription. It allows its players to create and maintain their own Minecraft servers. It is hosted by a Swedish video game developer and an Xbox Game Studios- Mojang based in Stockholm. Let’s know more details.

The Realms grants simple and quick access to create servers and concedes the owner to control them within the game, without any preceding knowledge about hosting on the internet.

Realms also allow players to select from a list of minigames to play provisionally along with various pre-built world templates, maps of adventure, experience maps, and inspiration maps. These Maps are renewed by Mojang almost after every two weeks. It is to note that these Realms are not designed for large public servers. It can be used merely within the friends’ group or as a family server.

The formal subscription service of Minecraft Realms switches to Realms Plus, offering free Marketplace content on the top of commonly shared multiplayer server for friends until the Realm owner stays subscribed.

Minecraft Realms Plus free or Not-

Here, it’s not necessary to be online to enjoy Realms Plus. The Packs covered in the subscription can both be played online on your personal Realm as well as on a local device. But, to validate your subscription, it is necessary to come online at least once every 30 days.

At the moment, there are no Minecraft Realms mods as it does not support mods, but it has custom games or worlds created by people who play in Realms. So, if you’re curious about modding your own Minecraft world with friends, you need to pursue a custom server option.

At present, Minecraft Realms/Minecraft Realms Plus is not available on PS4.The Bedrock Edition on PlayStation 4 will receive complete support for servers and Realms soon.  But at present, they’re not on release however are promised to be appended in a later update.

Uploading Minecraft Map onto a Realm-

One can upload its maps to a Realm! Minecraft at present support worlds up to 5GB in size, which is enormous.  To use a world template from the Minecraft Marketplace on mobile, Windows 10, or console, one needs to create a new world using the template, then upload the world to its Realm.

Exporting Minecraft Map from a Realm-

One can export its maps from any versions of Realms at any time in a span of 18 months after the subscription expires. Once the subscription gets inactive for more than 18 months, the world of a player will get permanently deleted from Minecraft’s servers.

Cost of Minecraft Realms Plus Subscription-

The cost of Minecraft Realms Plus Subscription holds around USD 7.99 per month in the US, which is roughly around Rs. 600 in India. Minecraft Realms Plus has moderately diverse pricing strategies for varied platforms and countries. So, to know more about the price segment, go to Minecraft and select to create a new Realm and see the posted price for your platform and country.

Privileges for the Realm owner-

Realm owners of any version get to choose whom to invite and switch within game modes. Realm owners on mobile, console, and Windows 10 can also create invite links to join new members, getting backup of the Realm, and help other members over operators, which means they can use slash commands in the game.